Below: Keep reading for Russell Tovey's breakup, Instagram vs. the Warwick Rowers, Trump caving on immigration (and pretending Obama got him into the mess), plus more ... 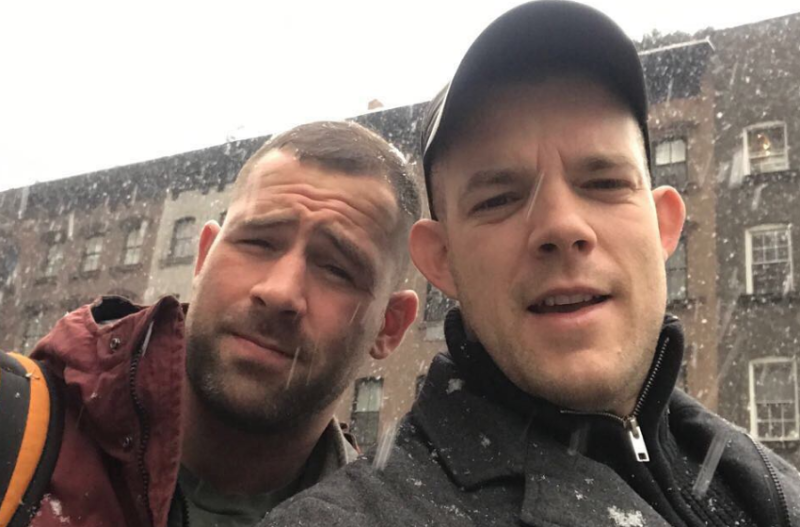 Sadly, they broke up. Happily, they're both now available. (Image via Instagram) 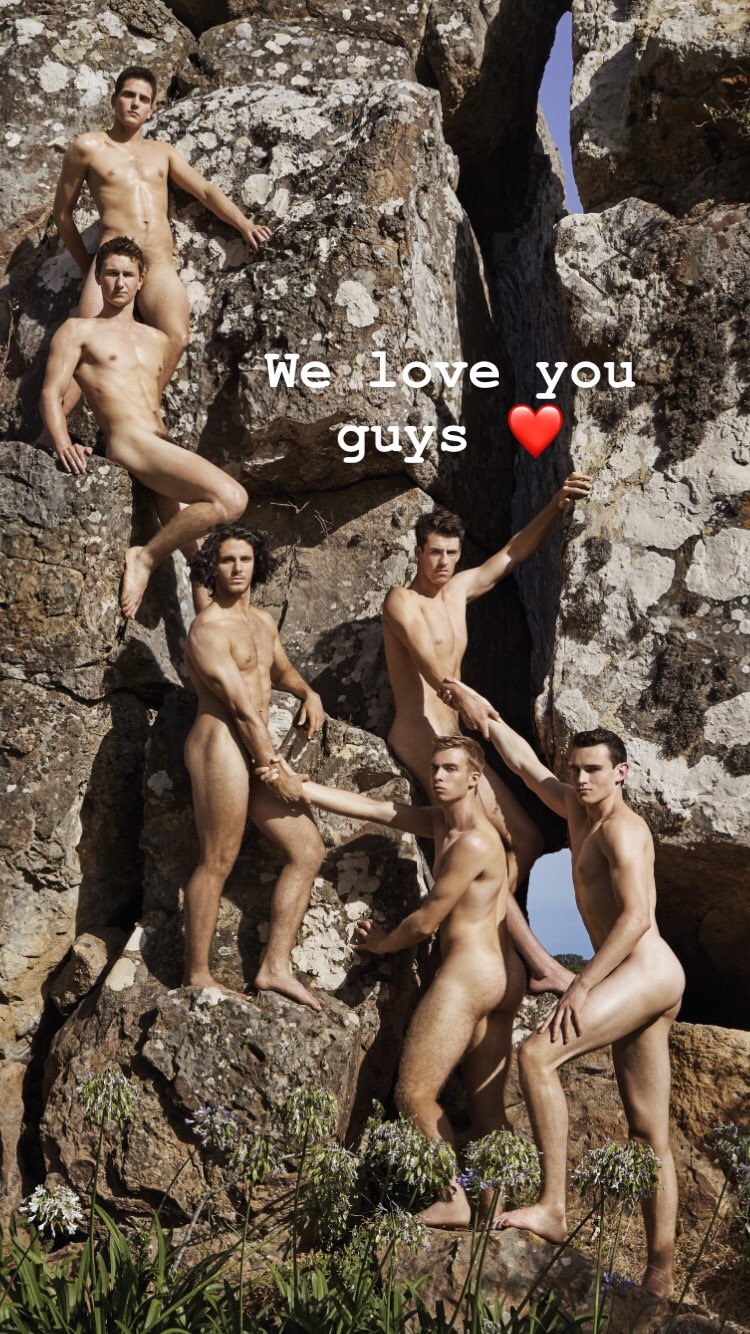 COCKTAILS & COCKTALK: The fabled Warwick Rowers were booted from uptight Instagram on grounds of nudity — but the bad PR got them reinstated.

HUFF POST: Trump claimed he didn't create the family-separation border policy (he did). He claimed he couldn't fix it (he could). He finally caved to pressure, and is rescinding the order as if he's a hero — but now, families will simply be caged together (not good enough). 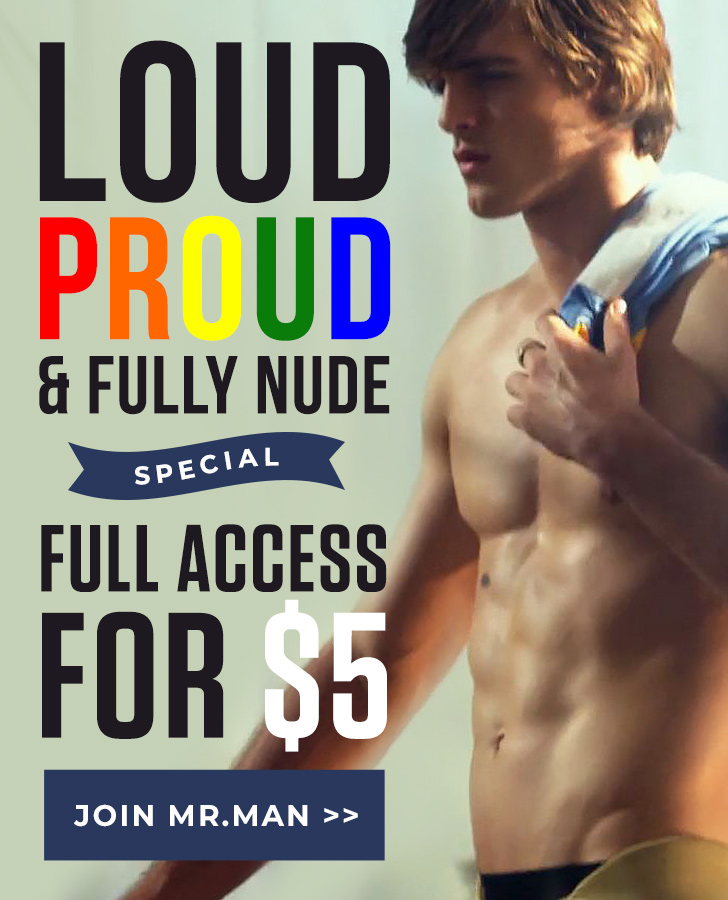 TOWLEROAD: Michael Cohen quits RNC; is he prepping to flip on Trump?

JOE.MY.GOD.: Michael Bloomberg is spending $80M to help flip the House to the Dems. 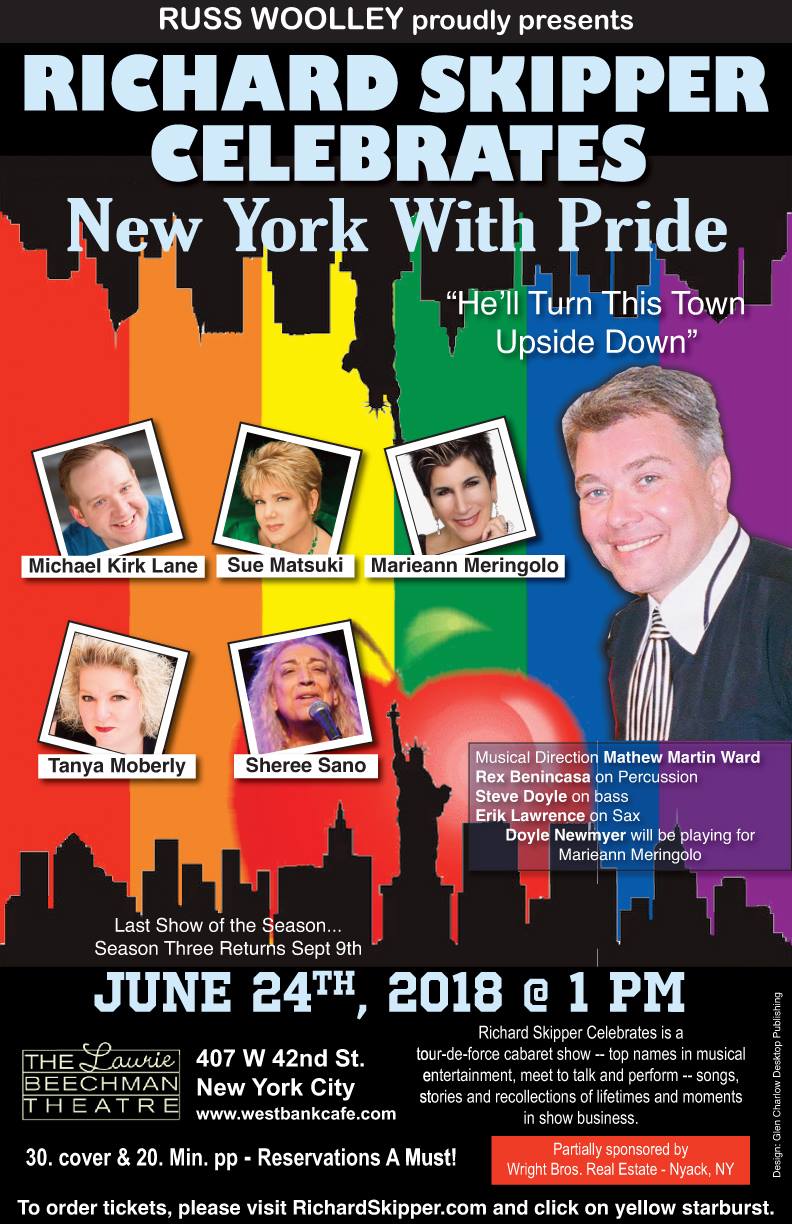 RICHARDSKIPPER.COM: Get ready to celebrate New Identity Day in NYC with Richard Skipper!

BROADWAY.COM: The story behind Tom Andersen's “Morning Glow” cover, three years after SCOTUS made same-sex marriage the law of the land. (For now.)

HORNET: Johnny Lopez writes movingly of reclaiming the word maricón, which had haunted him all this life:

So this year, I finally said enough. Enough to this one-word childhood oppressor. Enough to these seven letters (accent on the ‘o’) that continued to have a hold on me as an adult. Enough to feeling small, ashamed or less than.

This year, feeling louder and prouder than ever (the one positive effect of being subjected to this relentlessly vulgar, corrupt, backward and vehemently anti-LGBT administration), I chose to unravel the grip of Señor M once and for all. 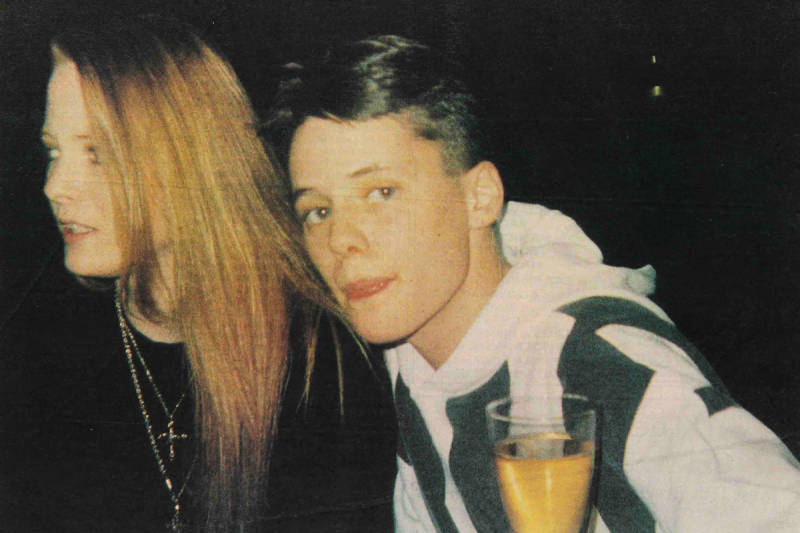 VILLAGE VOICE: Queer journalist Donna Minkowitz revisits her iconic story about Brandon Teena — and admits she got it wrong in a way that was crucial to the truth, and that was rooted in her ignorance of trans people.

EXTRATV: Janet Jackson opens up on her battle with depression. 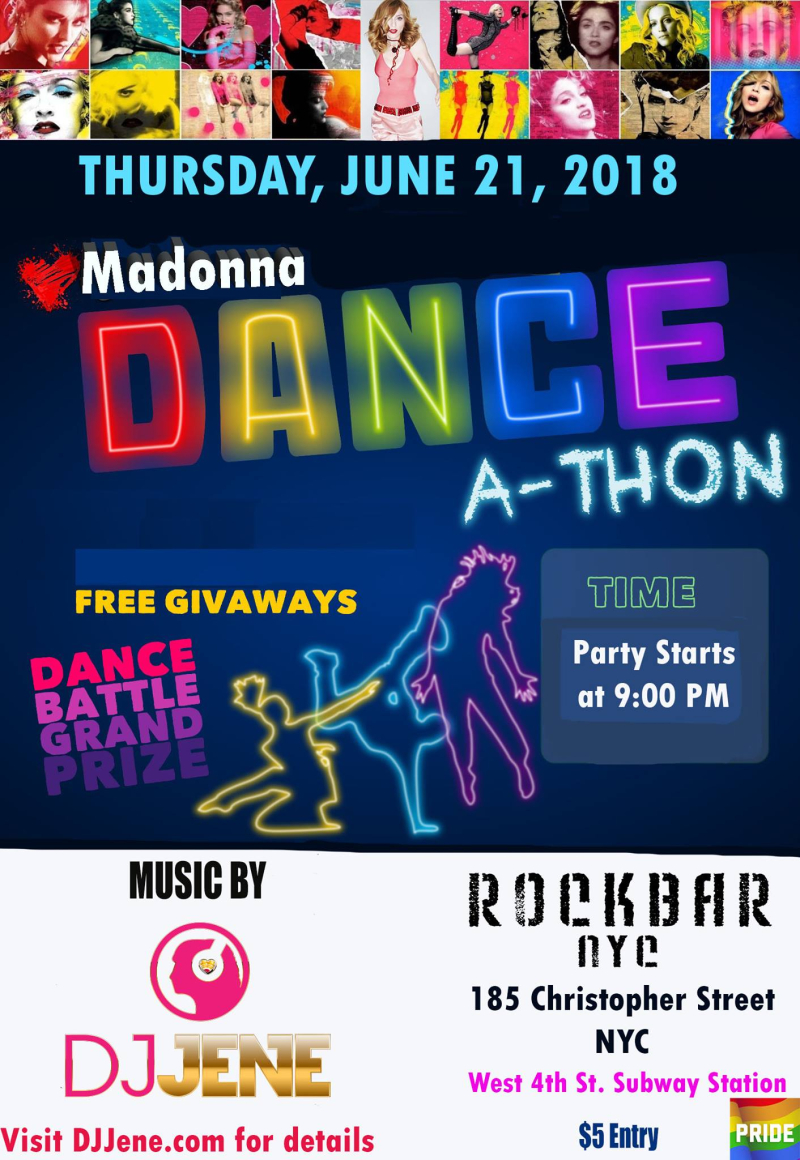