All-American Man: Steve Grand Talks Recovery, Anxiety & NOT THE END OF ME With Queerty Comments (0) 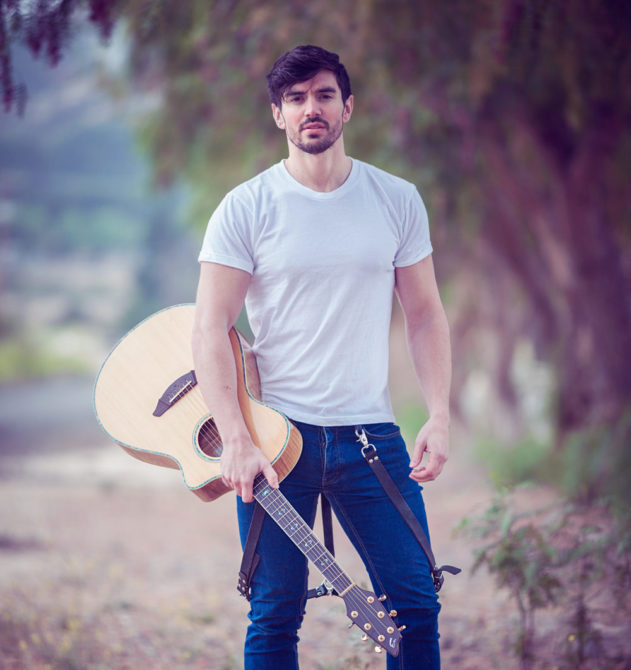 Steve Grand is a friend, so I was happy to read his new interview with Queerty, which paints a fuller picture of who he is than most Q&As so far have managed.

As he releases his sophomore album Not the End of Me, he opens up with the outlet on the topic of giving up drinking, dealing with the anxiety his rise to prominence brought him five (!) years ago, and more ...

On dealing with overnight notoriety:

My head was spinning. I’d spent my whole life trying to figure out how to get people to care about my music, and when it finally happened I realized that I’d spent no time thinking about what to do on Day 2. And I really don’t think there’s any way to ever prepare someone for that, let alone a guy like me. I grew up in the suburbs. I didn’t have any connections to the music industry. I just did it all myself. It was scary. On a professional level, I didn’t know what I was doing. I was 23 and there was still a lot of my own insecurities and demons I had to work through. It’s hard when you’re working through that stuff and you have to keep on a public face and people start having opinions about you. I don’t think humans–we haven’t evolved to know what to do with having thousands of people sharing their thoughts about us on Twitter. I think the human psyche is still trying to figure out how to navigate that.

On how personal Not the End of Me is for him:

Unlike the last record, I wrote every single song on this album, all on my own, all words and music. I had some co-writers for two or three songs on the last one, but this is even more me. I even built the studio by hand that I recorded in. Now I do most of the production work myself too. It’s really a part of me. 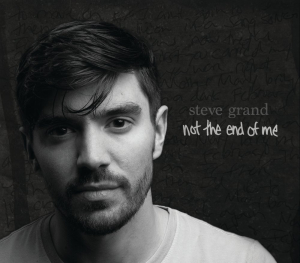 I’m happy to talk about that. I’m always a little hesitant because I don’t think it got that bad for me, where I could be, like, considered an addict. I know addicts and what they deal with. So I don’t want to try to claim that experience. I’m really fortunate that I have a really solid, loving group of people around me who really kept me from totally destroying my life. But I will say that my behavior had started—it became clear to me that if I kept up what I was doing I was going to destroy myself. I had that self-destructive tendency. So these last few years I’ve really taken a look at that. I found myself apologizing for my behavior more. I found that no matter how much I would limit my alcohol intake before the night started, as soon as it hit my lips I wouldn’t be able to say no. I was always able to rationalize drinking more. And then I was able to rationalize drinking in the morning because I would be stressed. So I would do a shot or two in the morning to get through my day. I realized I started to be embarrassed that there was alcohol on my breath. All of that lead to me being like, I’ve tried to moderate and it’s clearly not something that is working for me. I don’t want to pass any judgment on people who are able to drink, but it wasn’t for me. Now that I’ve spoken about it, I realize there really are a lot of sober people out there, specifically in the gay community.

More at Queerty! Get the new Steve Grand album Not the End of Me here.