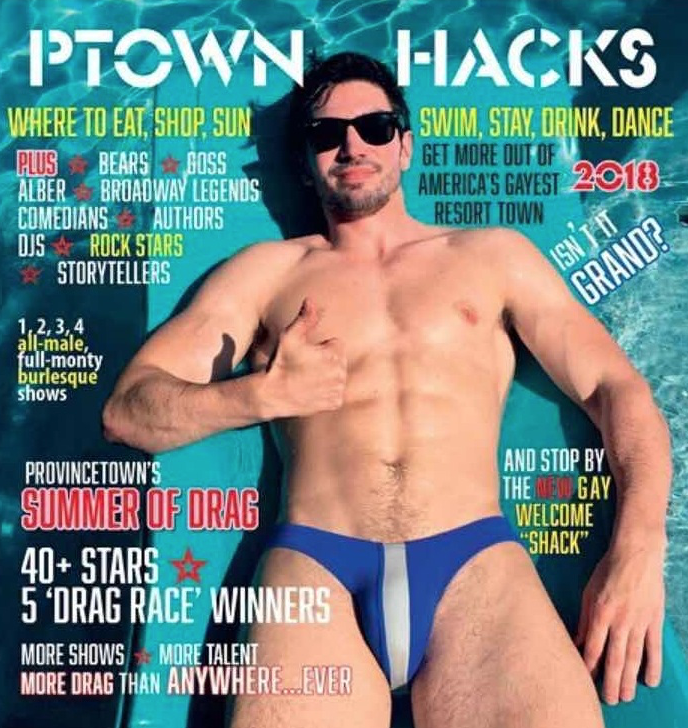 KENNETH IN THE (212): Weekly gay-rag checklist.

JOE.MY.GOD.: Trump slams CNN, praises Fox News in front of Theresa May — she allows it. He also used blatantly racist speech to drag immigration in Europe. Comparing him to Hitler is only going too far in that he probably — probably — could not get away with gassing the undesirables:

Trump says that immigration is not "good for our country" because it is "changing the culture." pic.twitter.com/7zTXE9Miyh

TWITTER: Harry Styles helps a fan come out as a lesbian onstage to her mom: “Tina, she's gay!”

@Harry_Styles Thank you so much for creating an environment where I am proud to be who I am. Your continuous support of the LGBTQ+ has helped me come to love myself and feel safe. Thank you for tonight and I can’t wait to show Tina (my mom) this video. Love you always. pic.twitter.com/Kk5FJVYemB

PAGE SIX: If Henry Cavill is so petrified about dating women due to #MeToo, he should stick with men. He has experience.