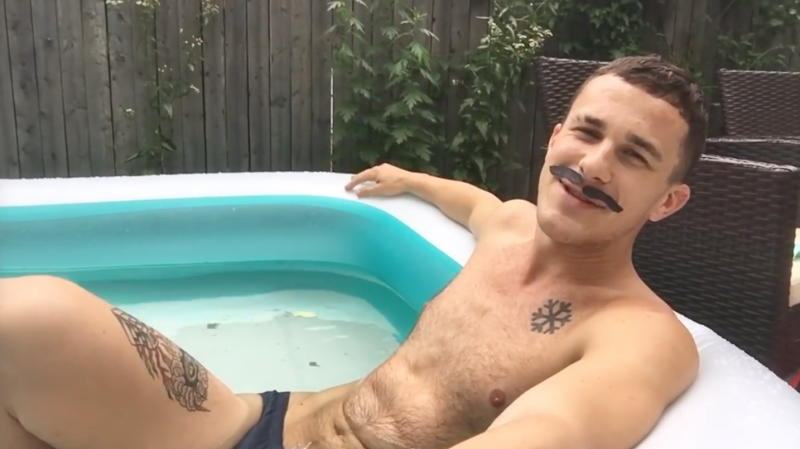 Ross Collab gets acquainted with parts of the latest Physique Pictorial. (Image via video still)

HAARETZ: Israel's Netanyahu has voted against surrogacy births for gay parents — and was booed after the vote. What a pig. He has voiced support for gay parents, and did so as recently as this week!

In related news, the GOP has voted to approve an amendment to a funding bill that would punish states that are against adoption agencies that discriminate against gay parents. If you're gay and supporting Trump, you are supporting the most sweeping anti-gay “correction” in the law that we've ever seen. Put up your dukes, part 1. (Image via Ugly, Ugly Emptiness) Put up your dukes, part 2. (Image via Ugly, Ugly Emptiness)

GAY FLESHBOT (WORK UNFRIENDLY): French football Vincenzo Rennella's junk flopped out of his shorts during a game, and those balls were anything but foul.

JOE.MY.GOD.: Sean Spicer says he doesn't think the Mueller probe is a witch hunt. P.S. Mueller has over 500 pieces of evidence to potentially present against Manafort. 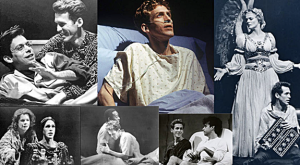 CNN: NY Governor Andrew Cuomo says he would authorize an investigation into the Trump Foundation.

BACK2STONEWALL: The original '93 press reel for Angels in America is a treasure, as is the play. 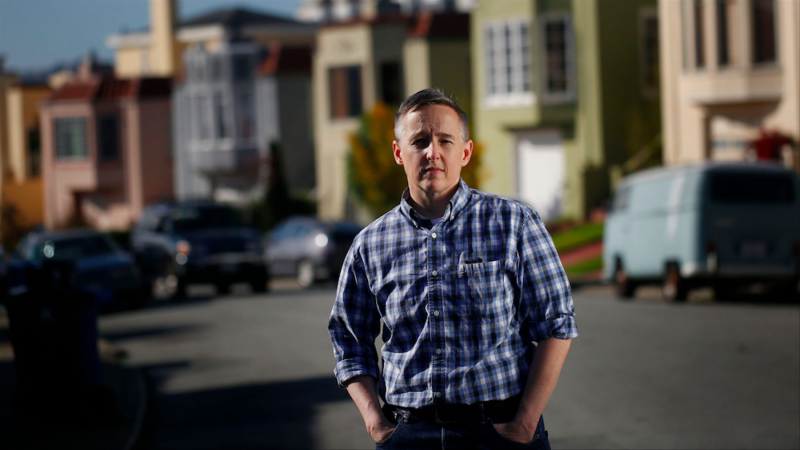 Jenni Olson on her Blue period (Image via head shot)

TOWLEROAD: Gay trans student Daine Grey committed suicide — and his family has so far refused to even claim the body. In a show of compassion and support, his fellow college classmates have raised over $20K for the burial. 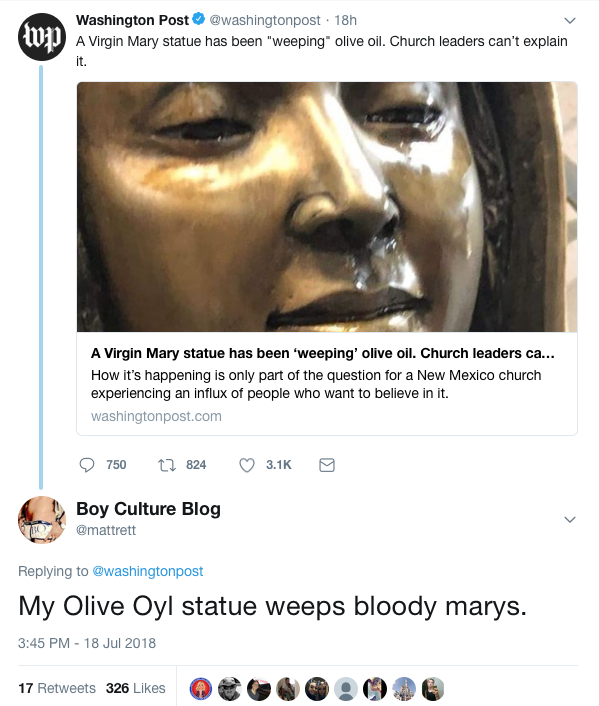