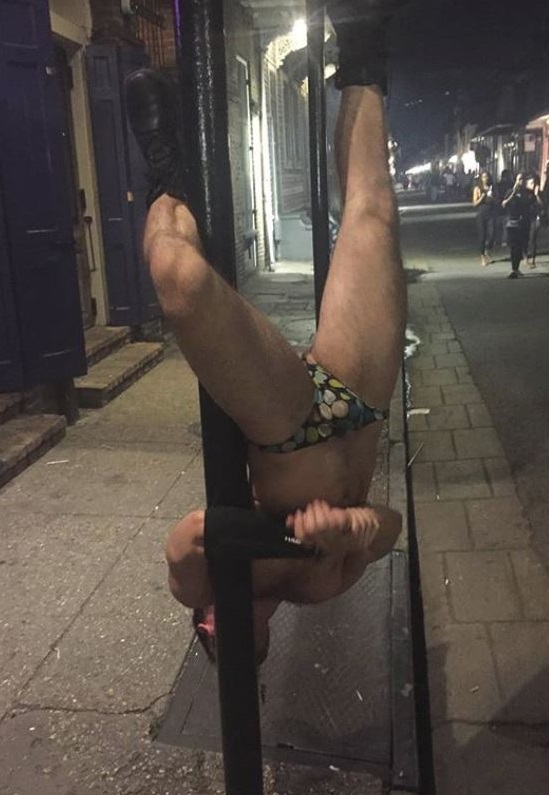 Brendan has an eye, but this guy has an everything. (Image via Instagram @HornyPanda27) 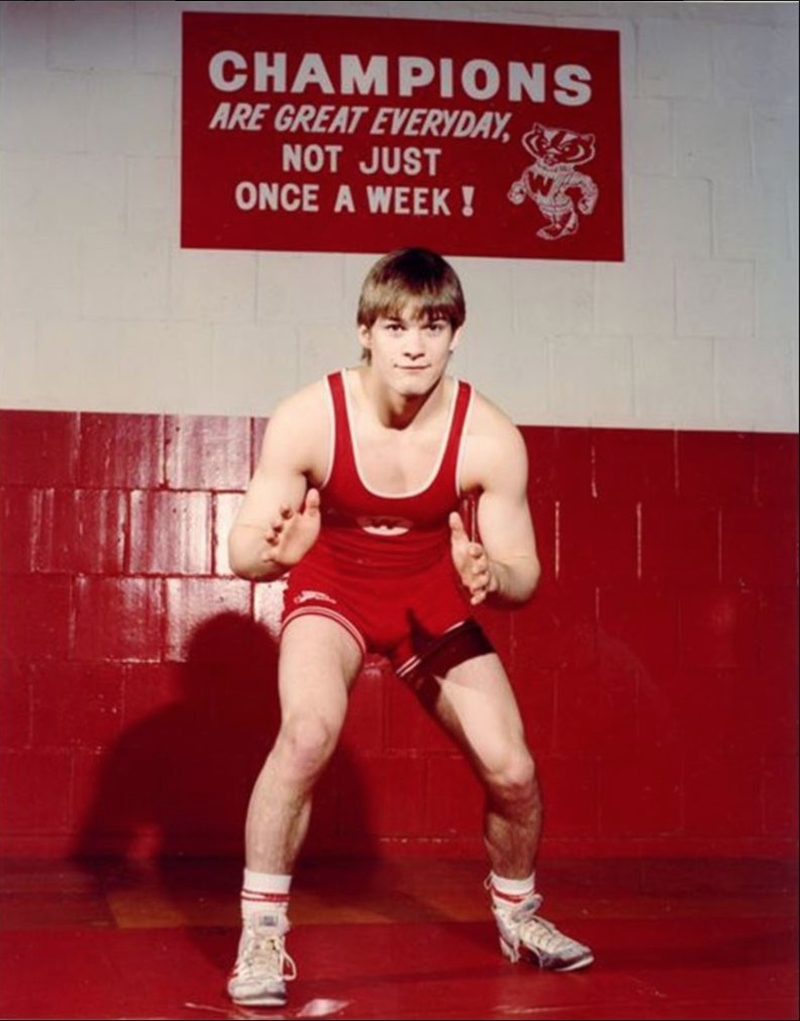 Grab 'em by the pussy ... or the balls, either/or. Jordan back in the day. (Image via OSU)

KENNETH IN THE (212): Kenneth's latest wrestling feature has a nut-twist. 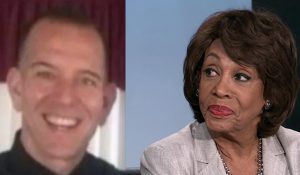 CRIME WATCH DAILY: San Bernardino prosecutor's viciously racist, misogynistic posts about Maxine Waters have landed him in hot water — but is calling for violence against her not enough for the man to outright lose his job?

“You’re at the mall and some ladies are walking by and they say, 'Oh, Mom’s day off?' And the answer is, 'Yes, every day is Mom’s day off.' And they don’t get it … [From their point of view] what’s obviously missing is the mother, and she must be getting a pedicure.”

JOE.MY.GOD.: Hawaii's Supreme Court has sided with a lesbian couple denied services at a bed and breakfast in the state. The establishment's owner says gay relationships “defile our land.”

I mean, this is all I could show. (Image via eBay)

EBAY: If you're terribly into Tom of Finland, you may want to check this out.

EXTRATV: Holy shit, the video of George Clooney's accident looks like one of those is-it-real-or-fake viral videos of roadside strife. This was quite a body blow for him. He's lucky to be alive.

SMITHSONIAN: A washed-up model and reality star — a gay liberal, of sorts — has been kvetching online that 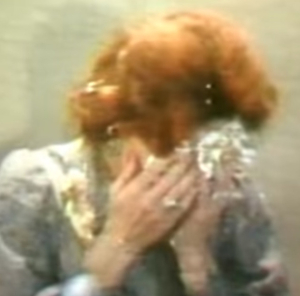 Democrats are as bad as Republicans, and both are children because they can't meet in the middle. Both sides are equally bad, he moans, even though he wouldn't be able to be openly gay if it weren't for gay activists — who were never in the middle — and the Democrats in power who took them seriously (eventually). And even though every bit of the way, the GOP has fought gay rights. It's appalling how stupid this bothsidesism argument is. To underscore the uselessness of playing nice, read this Smithsonian piece on how gay activists, in particular, demonstrated the futility of always playing by the rules:

Whenever the threats of homophobic violence, media vilification, or repressive laws reached a tipping point, gay liberation activists made a choice. They decided that civility was not the answer, and channeled their anger and fear into confrontational direct action instead. After all, they could not find any civility in the policies that separated them from their sick loved ones in the hospital, nor in the rhetoric that justified their painful deaths. As GAA activist Morty Manford reflected, years after his involvement in this type of protest: “We were doing something new. We were doing something righteous.”

PBS: Trump rails that Germany is controlled by Russia. (Um, pot calling the kettle a pot!) The video:

Quite interesting to watch John Kelly's face in the background as Trump says that "Germany is totally controlled by Russia." (via ABC). pic.twitter.com/qJvj30a3zv

HUFF POST: A surprisingly interesting guide to the Kochs now that the chief Koch is retiring from public life (and not a moment too soon). 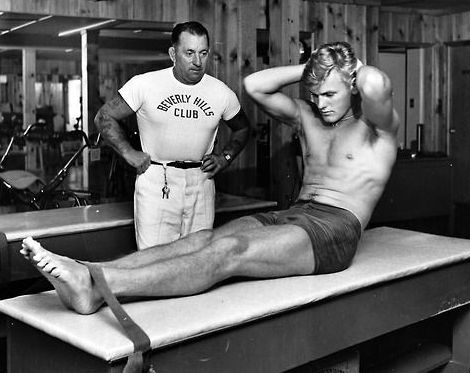 POSEIDEON'S UNDERWORLD: An amazing visual tribute to Tab Hunter, who died this week at 86.

NBC NEWS: World Cup protesters managed to wave a rainbow flag surreptitiously to remind the world that Trump's favorite country is a place where expressing gay pride is illegal.