Above: Antoni Porowski by Taylor Miller.

Below: Keep reading for vintage meat, a gay-rights error, KJ Apa licked, Madonna putting an accent on things deeper than pretty, plus much, much more ... 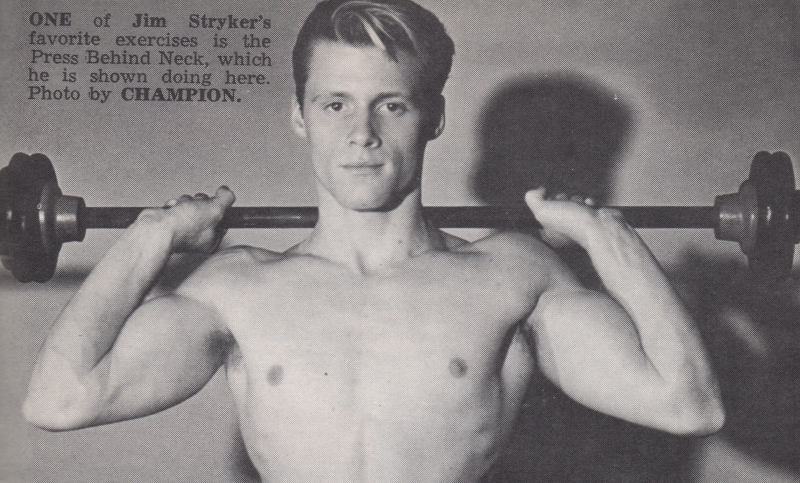 THE NEW YORKER: This Martin Duberman feature is depressing as hell. It asks if the gay movement has failed, and the answer isn't pretty:

There are pragmatic reasons for gay people to want to embed themselves in a broader leftist movement. A majority of gay people, Duberman stresses, are working-class. Poverty rates among L.G.B.T.Q. people are far higher than among their straight compatriots. As inequality has grown and labor rights have been eroded, gay people have lost more over all than they gained from the marriage victory. Add to this the fact that in more than half the states, it is still legal to fire someone for being gay.

DIGITAL JOURNAL: Steve Grand's second album, Not the End of Me, garners A grade.

GAY FLESHBOT (WORK UNFRIENDLY): Casey Cott licks KJ Apa's ear, getting a rise out of him.

THE OUTLINE: Fuck it, this has to be one of my all-time favorite headers: ALAN DERSHOWITZ SHOULD NOT HAVE HAD FRIENDS TO LOSE.

POLITICO: Trump's longtime personal driver finally had to sue his deadbeat ass over thousands of hours of overtime.

MADONNA: The Queen of Pawp is back, speaking in an important sounding, echo-y, clipped accent as she — with Steven Klein's direction — apologizes to all the women she has dubbed beautiful, quoting writer Rupi Kaur:

BACK2STONEWALL: The Stonewall Inn's front window was smashed in with a baseball bat by a young man who had been asked to leave. He allegedly did it not out of any anti-gay feelings, but due to the dispute he had with the establishment. His fucking mother said he is a good kid who doesn't get into trouble, yet he's been arrested multiple times.

VICE: Senate Majority Leader Mitch McConnell (R-Kentucky) was shouted at in public by protesters — not in NYC, not in San Francisco, but in Kentucky — demanding answers about immigrant children separated from their parents. Oh, he was also called “turtlehead”:

HUFF POST: Even godawful Tomi Lahren is against overturning Roe v. Wade, sensing it would backfire on the right. (It would.)

TWITTER: Trump's SCOTUS pick Brett Kavanaugh begins his nomination process with a bald-faced lie, asserting that no POTUS has ever sought advice from a wider array of sources when considering a SCOTUS justice. Not only is it something about which he would have zero idea (not the historical angle, but how would he know whose advice Trump has sought?), it's a slobbering ass-kiss. Revolting:

Brett Kavanaugh: "No president has ever consulted more widely or talked to more people from more backgrounds to seek input for a Supreme Court nomination." pic.twitter.com/26LSUnSobB