McQUEEN: A Review Of The Doc About Fashion's Out, Out-There Outsider Comments (0) 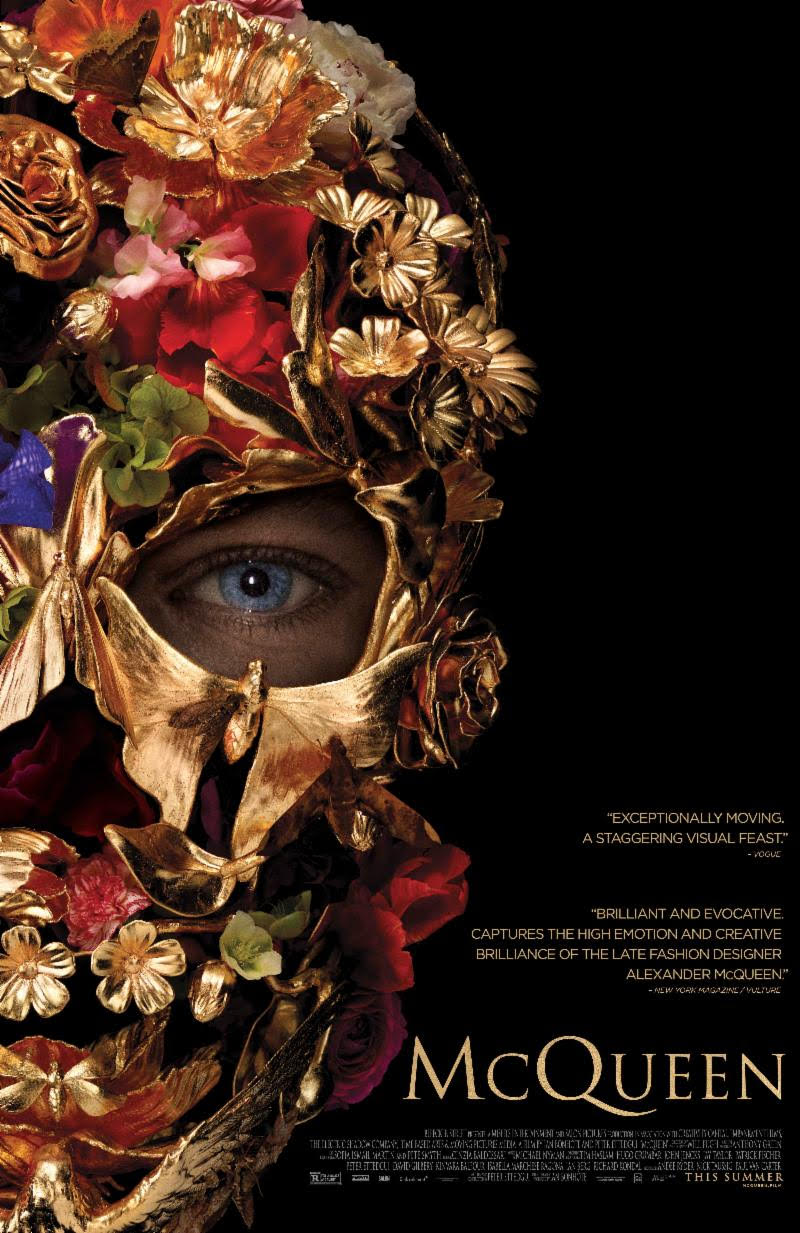 I caught a screening of McQueen, the new documentary that attempts to capture in a bottle the genie that was designer Lee Alexander McQueen, and it went a long way toward filling in the blanks I had regarding the troubled talent's stratospheric rise and fall in the world of fashion.

Still, while I was intrigued by McQueen's body transformation and his artistic vision, co-directors Ian Bonhôte and Peter Ettedgui have put together a somewhat unfortunately linear look at McQueen's life, one that misses the opportunity to be as avant-garde and daring as the man himself, but one that is also quite affecting.

Following the chubby boy's confident journey from a ballsily obtained apprenticeship to his first show to the launching of his own line 25 years ago to his associations with Givenchy and Gucci, McQueen uses personal video footage in a way that demystifies the man, and that underscores his aggressive need to shock, to offend, and most of all to create.

There is no doubting McQueen's innovations, and there is an aspirational aspect to seeing how far he went on talent alone, but there are no happy endings here, and his story also feels like an unsatisfying unpacking of the current trend of people who seem to have it all throwing it all away due to mental issues (and in his case, addictions) that most of their fans can not grasp.

Missing were interviews with associates like Lady Gaga and the recently deceased Annabelle Neilson.

I'm not sure McQueen helps us to understand why nothing was ever good enough for the designer, but it does document his career highs and lows smashingly well. Particularly special is the focus on his insistence on using robots (that spray-painted dress! divine!), and how that obsession paid off.

McQueen is in select theaters now.