PORTIS WASP: Find out what Tim (above) stands for. Or just ogle him while he stands there. 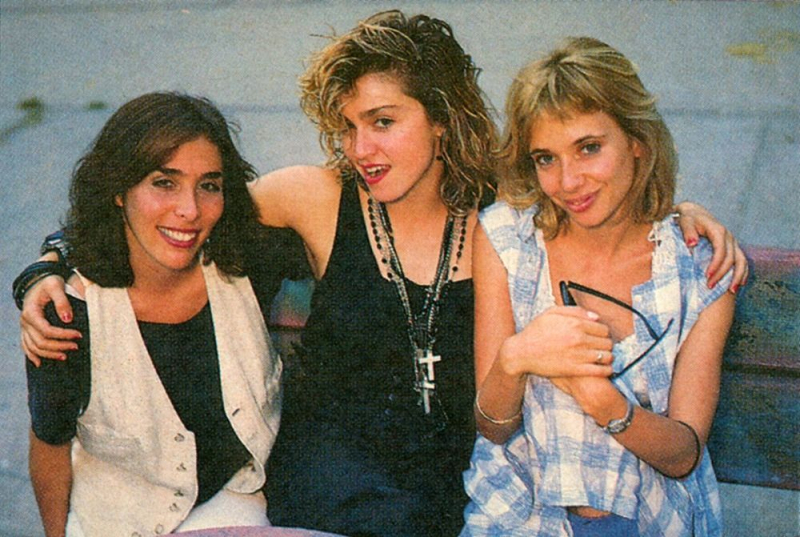 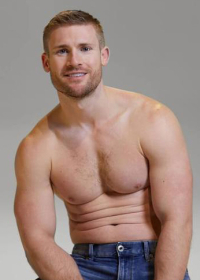 KENNETH IN THE (212): True Sons is looking to die another gay.

On the gay front, The Assassination of Gianni Versace: American Crime Story and its Darren Criss were acknowledged, rightfully. I think Finn Wittrock was great (also nominated) in that, but I thought Ricky Martin and Edgar Ramirez and Penelope Cruz were really stagey (they all got nominated). Judith Light deserves her nom, but where is Cody Fern? He was the best thing in it.

I want to be excited about the Emmys but Julia Louis-Dreyfus hasn't given us permission to have them yet. 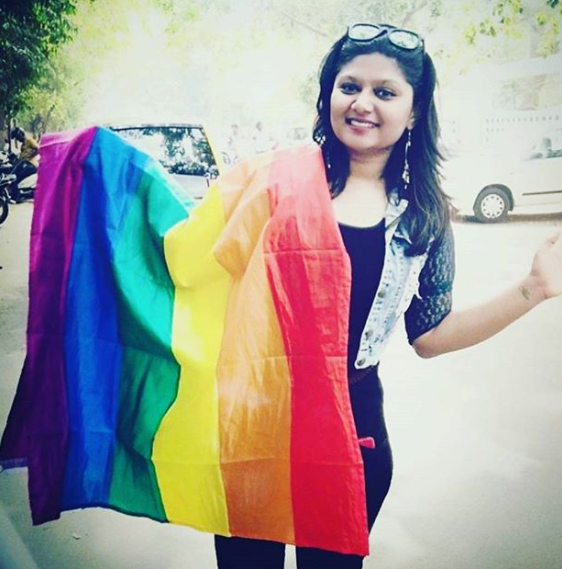 She is always seeking arrangements — just not for herself! (Image via Instagram)

NBC NEWS: As India's top court decides whether homosexuality will continue to be banned, one of its justices said homosexuality:

... is not an aberration, but a variation. Because of family pressures and societal pressures, they are forced to marry the opposite sex and it leads to bi-sexuality and other mental trauma.

Other than the bi shade, sounds positive. In related news, read up on the straight lady who helps arrange gay Indian marriages.

EBAY: Halston, Gucci, Fiorucci —he looks like a still, that man is dressed to kill ... 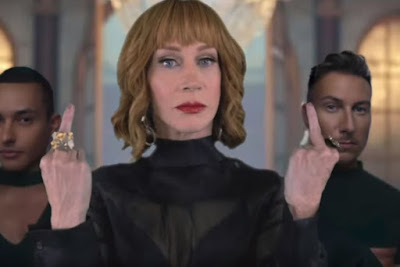 Can you hear her now? (Image via video still)

VJBRENDAN: Kathy Griffin's show is fantastic — and now, even if you can't attend, you can watch her hilarious opening clip! 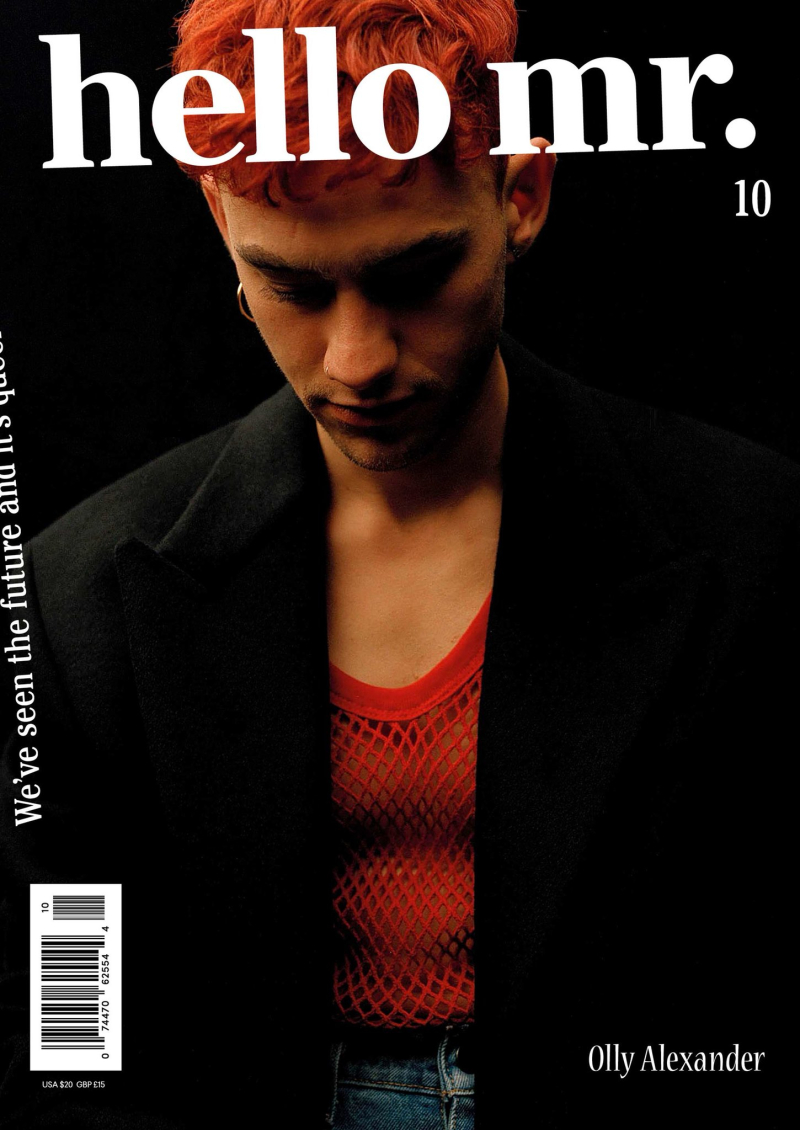 NEWNOWNEXT: The semi-annual gay mag Hello Mr. is shuttering after five years. I always hate to see print endeavors disappear, but it's really hard out there — when I visit one of the last few magazine emporiums in NYC (where there used to be countless storefronts 10, 15 years ago), I now wonder how so many specialty publications even exist. With money from deep-pocketed luxury brands, yes, but — how long will even that last?

JOE.MY.GOD.: Papa John's John Schnatter, who is an anti-gay, anti-worker, racist goon, reminded everyone of the racist part the other day on a phone call about how to handle embarrassing slips of the tongue in a professional setting (really!) when he casually used the N-word. He has since resigned over it, so some good has come of his thoughtlessness. This moron with shoe-polished eyebrows will ride off into the sunset a kazillionaire, but as Dr. Seuss once wrote, just go.

DLISTED: Did Michael Jackson's doctor from hell just accuse MJ's now-dead dad of chemically castrating him in order to preserve his falsetto?! (He did just say that.)

OMG BLOG: Apparently, people are jonesing to pay good money to see Paula Abdul on a headlining tour. Knock yourselves out! I liked Paula before she danced with cartoons. I loved this song! (Image via Virgin) 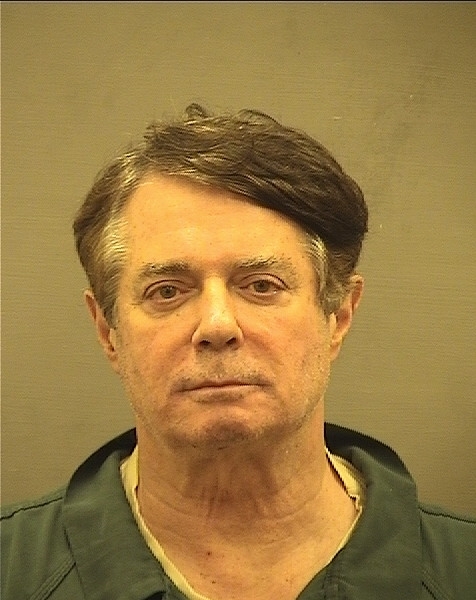