Song Of The Hummer: CONTAGIOUS By Accidental Muse Comments (0) 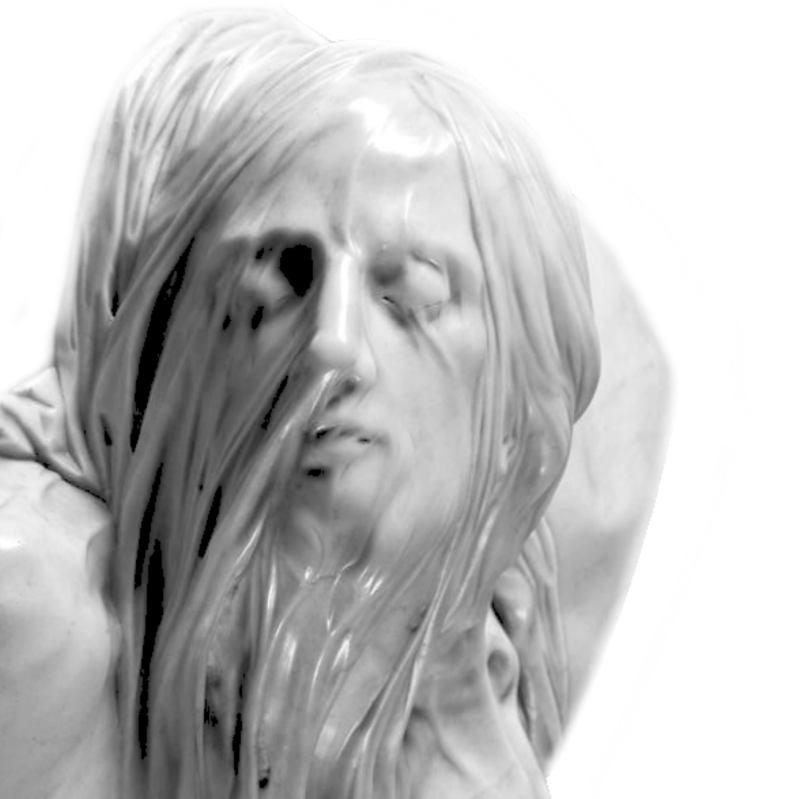 I fell in love with the house-music-all-night-long hotness that is “Contagious” by Accidental Muse, so I agreed to host it here to help it earn as many ears as possible. Give it a listen — it's such a fun song going into the weekend.

Plus, you gotta love the lyric:

I can't control it / but I can take it all 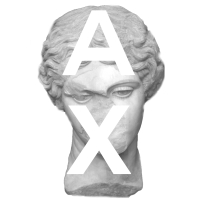 es to all with his Progressive House and Electro House sounds. The 25 year-old behind the mask spent the last decade touring the world as a rock guitarist alongside artists like the Doobie Brothers, Gregg Allman, and Heart. Gigging in the United States and abroad, he cultivated a love of music both new and classic. Daft Punk’s Alive 2007 LP spurred an obsession with electronic music and that led him to artists like Madeon, Pegboard Nerds, and Kygo--a diverse set of influences to be sure. After years in his studio producing behind the scenes, under a variety of monikers, Accidental Muse has stepped out with his own unique production style which prominently features his ability on live instruments. His human touch in the digital world lends a deep sensibility of groove, Latin flair, and an irresistible need for the listener to move their body. Check out his Soundcloud @AccidentalMuse for more muse-ic.