Above: The beautiful Matthew Griffin, who I first fell for when he performed in Broadway Bares this year. His Insta here.

Below: The art of Photoshop, Hillary to OZY Fest, that Lady Liberty climber, Pride fashions, Rita Moreno owns Fourth of July, Andy Dick and Kevin Spacey were handsy, plus more ... OZY FEST: Hillary Clinton will be interviewed live onstage at the OZY Fest in NYC, described as a mix of a rock fest and a TED talk.

KENNETH IN THE (212): Kenneth celebrated the Fourth by posting a pic of a bear-adjacent hottie in a tiny 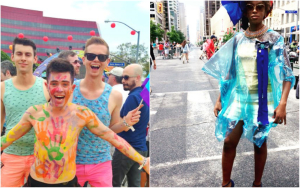 Speedo. Sure beats climbing the scalding-hot, stinky, saltwater-surrounded Statue of Liberty! (But God bless her for her intentions — she wants to abolish ICE.) HUFF POST: Lord Mayor Magid Magid said Trump is (ceremonially) banned from his city of Sheffield in the UK, calling on the city to stand in solidarity with Mexico against the despot.

DLISTED: Guy Pearce recalls Kevin Spacey being “handsy” on the set of L.A. Confidential. Handsy is a term that is dying quickly. Also dying out: Forced kisses for laughs and all those women on old sitcoms lightheartedly complaining about having to be on defense during dates. Also, Andy Dick:

In the clip above, Dick does far less than Ivanka's father has done.

JOE.MY.GOD.: The Mueller probe, which has already resulted in prosecutions, is expanding. CBS NEWS: Police have charged 19-year-old Jackson Sugrue of Framingham, Massachusetts, with a hate crime after he allegedly beat, kidnapped, and intentionall deprived a 50-year-old man of food or water for four days — all because the man is gay. The two were doing drugs together when the teen allegedly refused to let his companion leave. 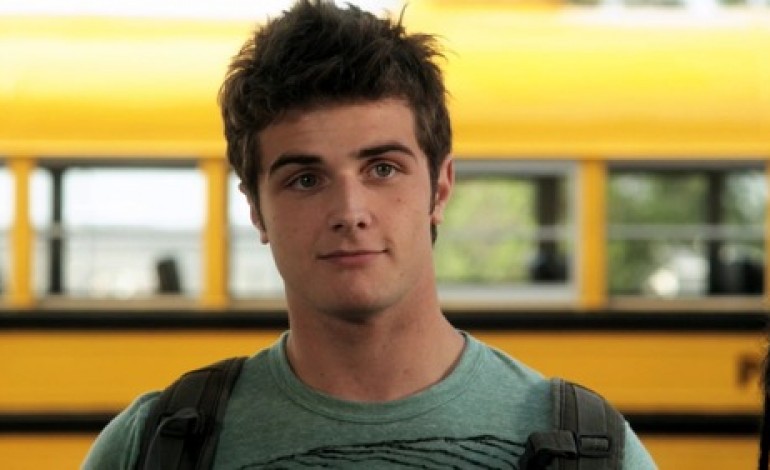