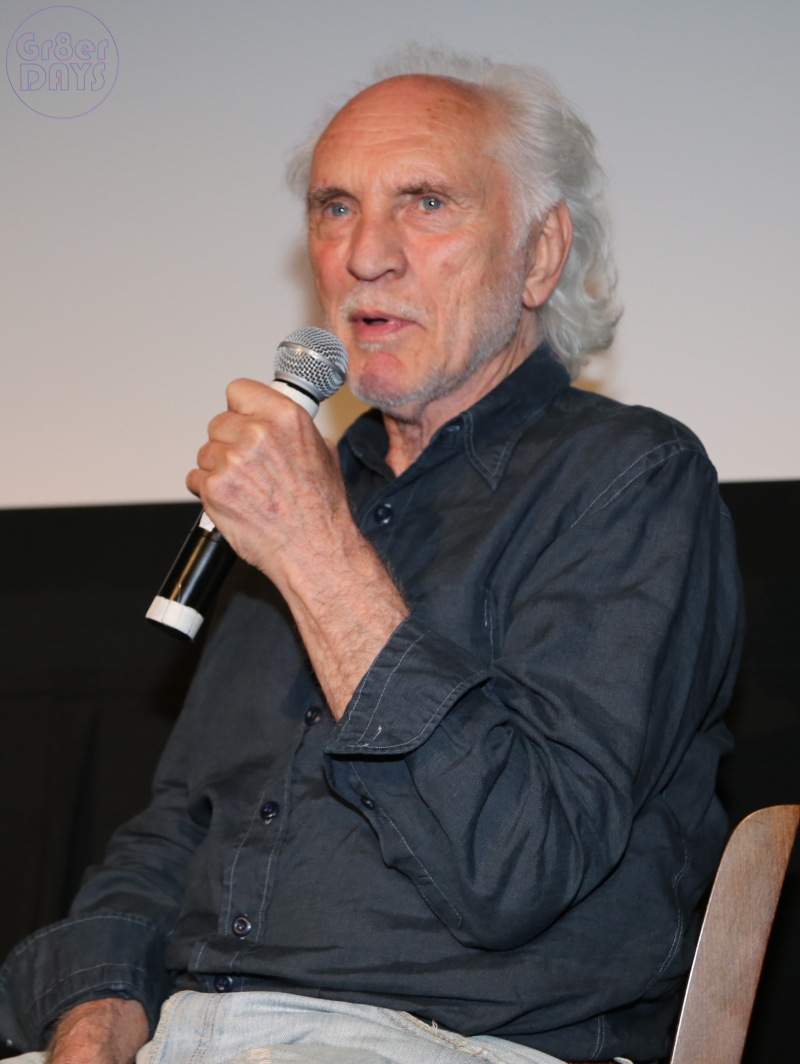 The film legend is 80 later this month. (Image by Matthew Rettenmund) 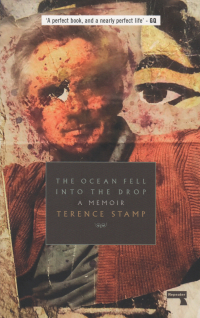 I had a blast watching a screening of the mesmerizing 1984 film The Hit (Stephen Frears's directorial debut) Tuesday at NYC's Metrograph, after which its star, Terence Stamp, appeared and engaged in a remarkably wide-ranging Q&A.

He was on hand to plug his memoir The Ocean Fell Into the Drop (Repeater Books, $14.95), but he talked Fellini Pasolini, Orson Welles, meeting Marlon Brando (who was with “two really delicious Oriental girls” — whoops), and more.