Above: Cameron Dallas hits as many gay fetishes in one pic as he can. 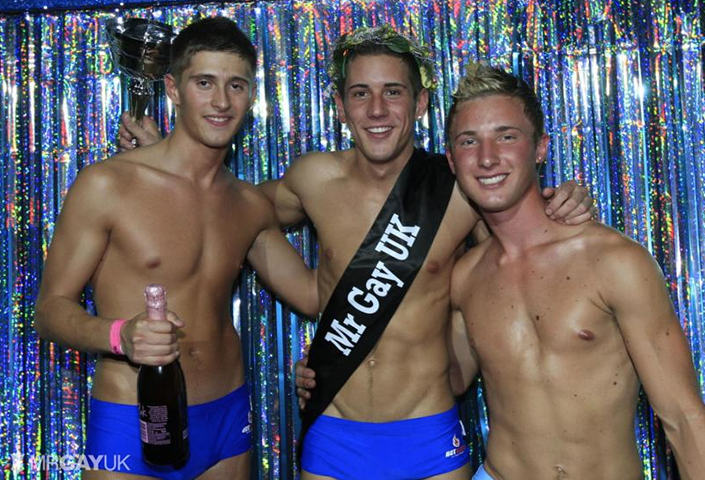 THE AP: Trump's top health official and others concede to Congress that how and when kids removed from their families at the border would be reunited with them was never a concern.

TOWLEROAD: The Pentagon declined to recognized LGBTQ Pride Month for the first time since 2011. Thanks, Trump and gay Trump voters!

HUFF POST: Michael Cohen broke his silence to GMA over the weekend, and says:

I will not be a punching bag as part of anyone’s defense strategy. I am not a villain of this story, and I will not allow others to try to depict me that way.

He also says his primary loyalty is to his family and his country, which doesn't sound like music to Trump's ears. Here are more details from the sit-down, in which Cohen praised the intelligence community (including the agents who raided his home) and criticized Russia and Trump officials who participated in the now-infamous Trump Tower meeting.