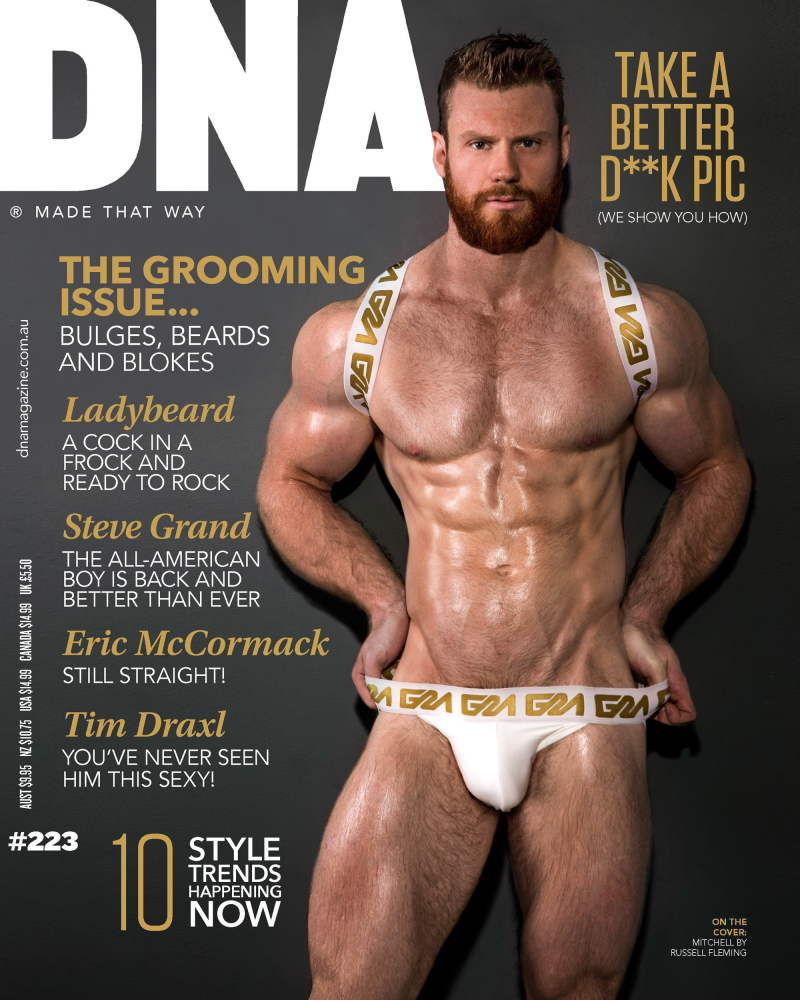 DNA: The new DNA is here, and Mitchell is its coverman.

CNN: Trump goes on an unhinged tirade against Iran, issuing a thinly veiled threat to nuke it into glass, oblivious to the fact that he telegraphed his intention to get us into a war with the country back when he was criticizing Obama for secretly preparing to go to war with the country. Oh, and of course Netanyahu is all for frothy-mouthed threats of nuclear devastation. 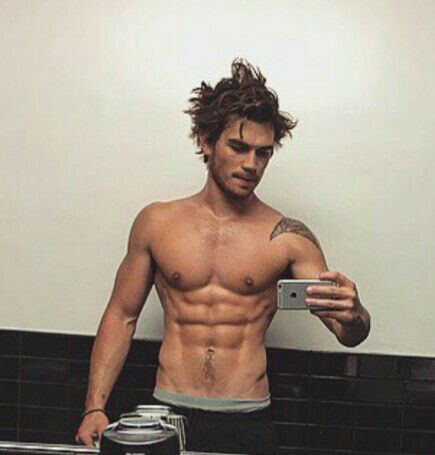 VULTURE: KJ Apa would like more shirtlessness on Riverdale. 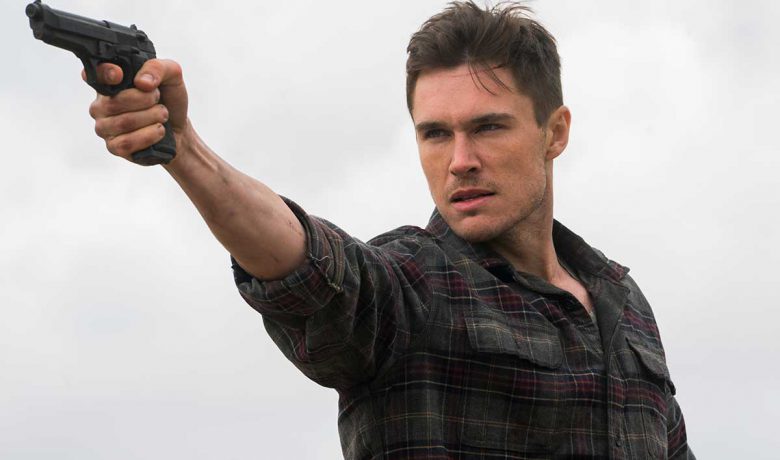 You so Underwood! (Image via AMC)

NYDN: Cuba's new constitution could include same-sex marriage as a right.

FACEBOOK: Madonna, in Malawi, gives a lesson on how to vogue in the O.R.:

She was in Malawi to support her Mercy James Centre. Via press release:

"We are able to tackle cases that we never could have done in the past. Because of the Mercy James Centre, we are saving more children's lives, particularly those with complex medical issues. The support of Madonna and Raising Malawi has transformed paediatric surgical and intensive care in Malawi," said Dr. Borgstein.