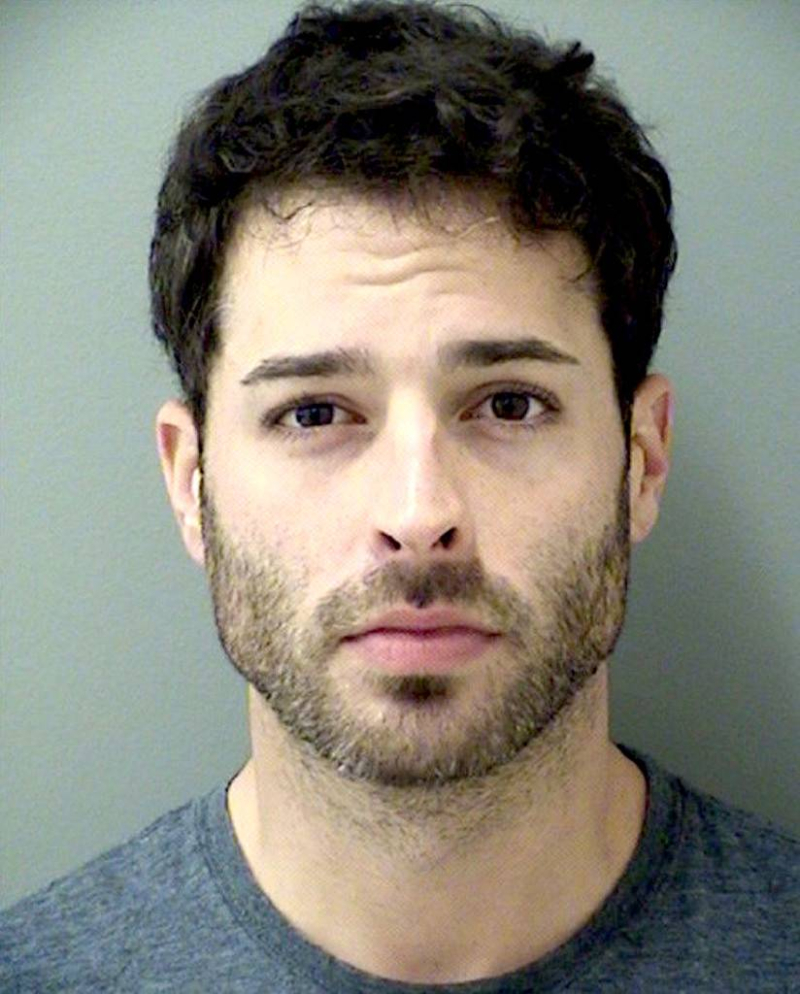 THE HOLLYWOOD GOSSIP: Actor and model Corey Sligh was found guilty of child molestation. He was accused of the actions in Georgia and Florida.

ATTITUDE: Scarlett Johansson has backed away from a role as a trans man in Rub & Tug following an outcry from the trans community. It isn't that a non-trans person should never play trans and/or can't play trans, it's that trans actors are almost never allowed to play non-trans ... and aren't even usually allowed to play trans! (Acting is like one big red-state bathroom for them.) Once things change, the Johanssons of the world can go back to snatching these roles without creating much offense, I would think.

GT: It: Chapter 2 will feature out actors Xavier Dolan and Taylor Frey as a couple.

HUFF POST: Trump lists the EU — the EU! — as the U.S.'s #1 foe when it comes to trade. He goes on to mention Russia and China, but in much softer terms. We are being led by a Russian puppet.

THE GUARDIAN: Sonic Youth's Thurston Moore has fantastically positive and interesting words on Madonna as she nears 60: 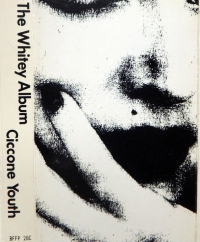 She was really able to tap into the sound of what was genuine and the culture at the time, where it was free from any gender or sexual persuasion distinctions. There was no concern about any inequality or [the boundaries of] gender or race – that’s how we felt, it was totally revolutionary. And [there was] this balance between Latino, black and white culture on the scene. She was really significant in giving voice to that and consistently doing it – you never got the sense that she was doing it as a gesture of being hip. She was a person, I think, who was really very loving toward people who were historically disenfranchised by society ...

... I think she was very dignified in the way she referenced all of these different subcultures. She was a very big part of it. She made a lot of money, and when you make a lot of money and become so famous you have to protect yourself, because everybody wants to claw at you. It’s not like she could just walk into a Tesco and buy milk; she’s going to get hammered. People who bring that in to their lives… it’s a mixed blessing. It does prohibit you from being free in the social world. I think she dealt with it really well, let’s put it that way.

THE INDEPENDENT: Billionaire Elon Musk calls British diver who was instrument in the rescue of those boys and their teacher from a Thai cave a pedo guy, doubles down by betting people a signed dollar his assertion is true. I hope this creep is sued for libel and loses enough to make it hurt. Disgusting narcissist was angry that his PR stunt — offering a mini-sub for the rescue — was called out as such.

A white man called the police on a Black woman for attempting to use a coupon @ the CVS Pharmacy located at 6150 N. Broadway in Chicago!

P.S. Musk is socially liberal and allegedly cares about climate change — but was just unmasked as a secretly huge donor to the Republicans who hopes to keep them in charge of

Congress. So I guess he knows whereof he speaks regarding sex deviancy.

SHOWTIME: In Sacha Baron Cohen's new Showtime show, a slew of Republicans lines up to endorse the idea of arming toddlers:

JOE.MY.GOD.: White guy — a Log Cabin Republicans prez in Chicago — calls the cops on a black customer at the CVS where he works because he felt the coupon she was trying to use might've been fake. It wasn't. CVS is now investigating. P.S. He's runing for alderman, and faked signatures in a campaign he was spearheading for the building of a $200-million boardwalk. But yeah, the black lady is the one who needs cops sicced on her.

FACEBOOK: Beautiful story of a beautiful guy who rescued a beautiful bird as a baby — and the bird, Gaia, was reluctant to leave his side: