Agustin Bruno 💥 One to watch 🙌🏼 pic.twitter.com/SvMDoS7f7o

Above: Not a hard thing to ask, to watch Agustin Bruno.

Where there is Will ... (Image by Joan Marcus)

NYP: Up close and personal with Will Brittain of the Broadway show Skintight, which is about a May-December of the next year romance. I'm assuming he is not in love with the Post's header: THIS ACTOR'S BUTT IS THE STAR OF HIS OFF-BROADWAY SHOW. From the (hot) piece:

As playwright Joshua Harmon has Trey say, “It’s so weird, cause like, I never do nothing for my ass, you know, in the gym or whatever … It’s just naturally this way.”

Trey may not have to work at it, but Will Brittain, the 27-year-old actor who plays him, sure does.

“I wanted him to look like a cornfed country boy,” says Brittain, “so you want to look your best.” He says the past six years he spent as a personal trainer between acting jobs helped him prepare for just that.

EXTRATV: Zac Efron is sporting dreads and it's blatantly ridiculous. 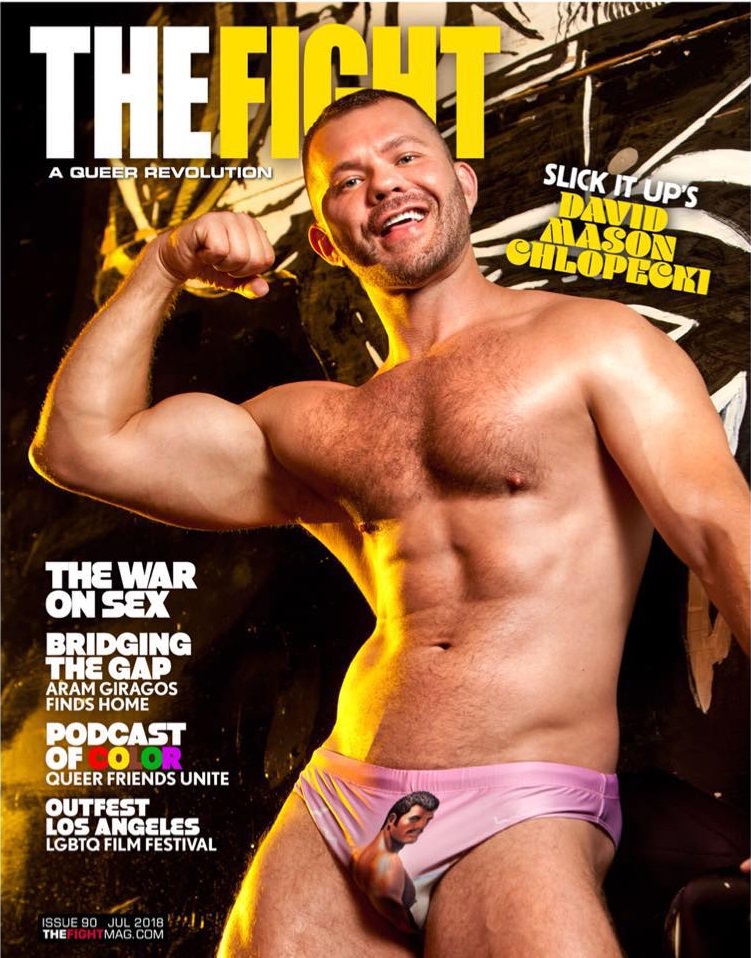 (Image via The Fight)

KENNETH IN THE (212): The latest and greatest gay mags, many with eye-popping covers.

At the same rally, Hitler youth:

These kids at Trump's Montana rally said one of the most important things they want the president to do is build his border wall because Mexicans are “overpopulating us" pic.twitter.com/j2wDpUNQ0x

HUFF POST: U.S. soldiers who were recruited through a program to capitalize on immigrants' special skills, including language skills, in exchange for being fast-tracked to U.S. citizenship are now being discharged from the military and have had their citizenship process disrupted. How low can Trump go?

WSJ: Why Walmart is taking a stand on gay rights and on guns — and what those stands are.

POLITICO: Can Schumer muscle Democratic senators into standing firm against any Trump SCOTUS pick? (Not bloody likely. And we'll start to find out Monday, when said pick is announced.)

PEOPLE: How in the hell could Anthony Bourdain have only been worth $1.2 million? After all those shows and books?

CELEBITCHY: Scarlett Johansson really doesn't have her finger on the pulse: She's taking a role as a trans man. I would think most savvy people in entertainment have by now gotten the memo that a non-trans actor playing trans is no longer uncontroversial. Why would she do this, after having weathered the Ghost in the Shell controversy? Is it worth it? The audience most predisposed to seeing the movie in 2019 is made up of people who will, by and large, be resentful that she's in the part.

CYBERSOCKET: Five top gay-porn stars who have remained active for at least 10 years. I was surprised a couple have been around so long. 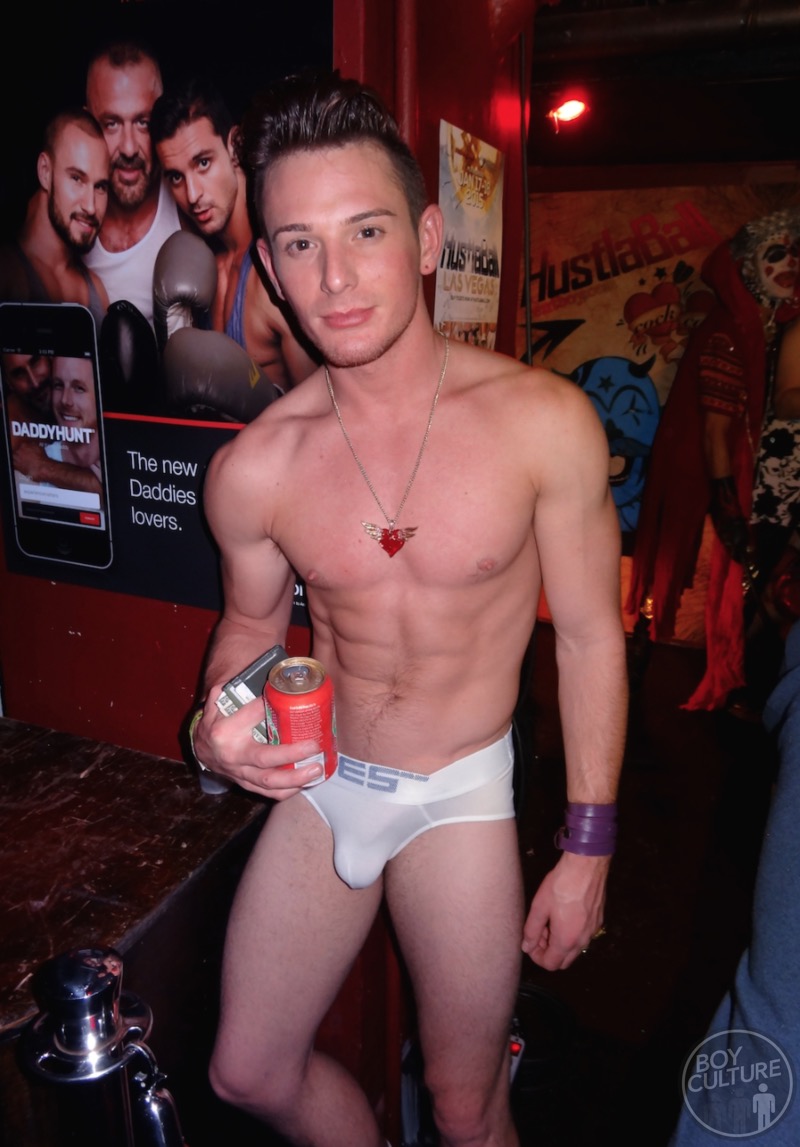 Take a look back at my olden-days Hustlaball pix! (Image by Matthew Rettenmund)

GAY FLESHBOT (WORK UNFRIENDLY): Nick Jonas was extra-adorable on the Fourth of July.

ALL OUT: Today, Gok Wan is hosting a Global Pride Makeover to raise awareness of LGBTQ persecution all over the world. It's all a part of a project supported by GT and All Out. SIgn up at the link to help with a #GlobalPrideMakeover, and watch the stirring video featuring Gok: