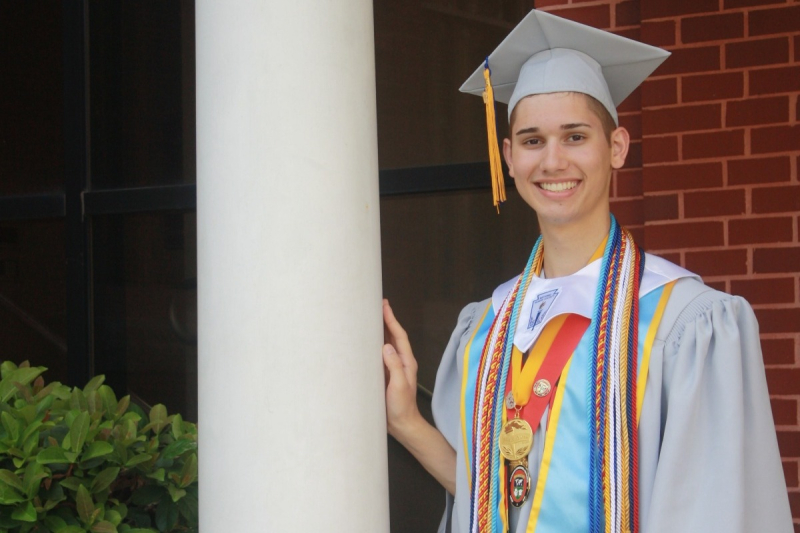 Georgetown is being ruthless in not amending this bright kid's aid package. (Image via GoFundMe)

GOFUNDME: Help this gay kid — who survived conversion therapy and was forced to leave home by his parents — attend Georgetown. Our best and brightest need us when their fake families bail.

TOWLEROAD: McCain has issued a statement excoriating Trump for his Putin-coddling presser, saying, in part:

President Trump proved not only unable, but unwilling to stand up to Putin. He and Putin seemed to be speaking from the same script as the president made a conscious choice to defend a tyrant against the fair questions of a free press, and to grant Putin an uncontested platform to spew propaganda and lies to the world.

It is tempting to describe the press conference as a pathetic rout — as an illustration of the perils of under-preparation and inexperience. But these were not the errant tweets of a novice politician. These were the deliberate choices of a president who seems determined to realize his delusions of a warm relationship with Putin’s regime without any regard for the true nature of his rule, his violent disregard for the sovereignty of his neighbors, his complicity in the slaughter of the Syrian people, his violation of international treaties, and his assault on democratic institutions throughout the world.

His words are valuable and important. I only wish he'd been such a maverick within his party when he was not about to depart this world that the robust Trump is eagerly trying to destroy.

Donald Trump’s press conference performance in Helsinki rises to & exceeds the threshold of “high crimes & misdemeanors.” It was nothing short of treasonous. Not only were Trump’s comments imbecilic, he is wholly in the pocket of Putin. Republican Patriots: Where are you???

CNN: Russian national charged with spying was cozy with the NRA. Our enemies have decided to band together. 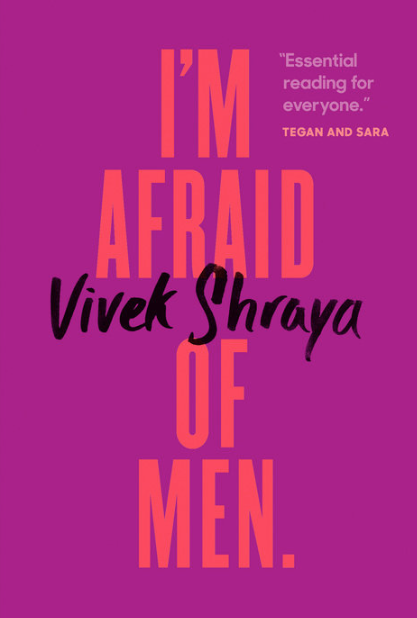 WHEREVER FINE BOOKS ARE SOLD: Are you afraid of men? (You should be.)

ADVOCATE: Arizona congresswoman Kyrsten Sinema explains why LGBTQ leaders are among the hardest-working:

Growing up LGBT is often to be tried by fire and to wrestle with the fundamental question of who you are. Virtually all of us have faced bullying, discrimination, exclusion, or worse. When you grow up like this, working to find common ground with people you sometimes disagree with is all you’ve ever known. That’s why LGBT leaders are some of the hardest-working, most effective leaders you’ll find.

POLITICO: On a related note ... could Arizona go blue this year?!

INSTAGRAM: I love Madonna and admire her work in Malawai, but maybe they shouldn't have let her assist in that tonsillectomy?

DNA: Young man who was bashed for being gay immediately posts a smiling bloody selfie to social media in an act of defiance — and earns widespread praise.