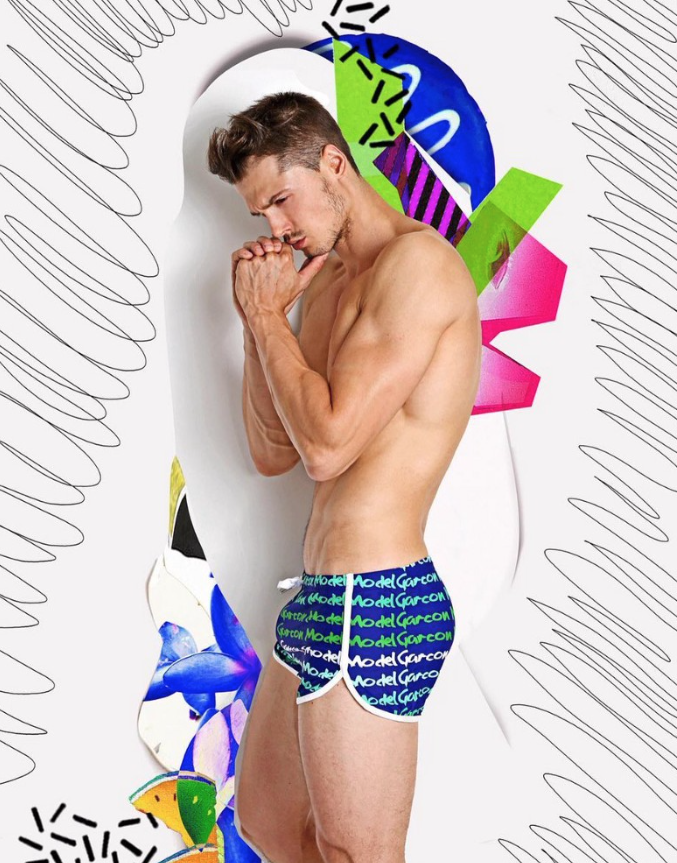 MAINLY MALE: Do you have your swimsuit for the season? Wouldn't it be nice to have his (above)?

SALON: Lucian K. Truscott IV tells it like it is, asserting that Trump's entire presidency is illegitimate in light of Mueller's indictments of 12 Russian intelligence agents. We're not living in Bizarro World, we're living in a world where the wrong person won the election using a foreign power's help.

CNN: In Indonesia, gay men were publicly flogged 87 times for having sex. Savagery. It's revolting to me that right-wingers in the U.S. claim liberals are in favor of sharia law. Fuck them all forever.

VOX: A Vox writer is mewling that Sacha Baron Cohen's hysterically funny-sounding stings of Dick Cheney, Sarah Palin and others are dangerous and out of step with our times. I agree with this guy:

Vox and its staff of lecturing smugfucks is exhausting

GR8ERDAYS: RIP to handsome, talented TV veteran Roger Perry, who you may recall from The Facts of Life or memorable guest spots on The Munsters, Star Trek, and The Alfred Hitchcock Hour. He was married to bubbly Match Game queen Joyce Bulifant. 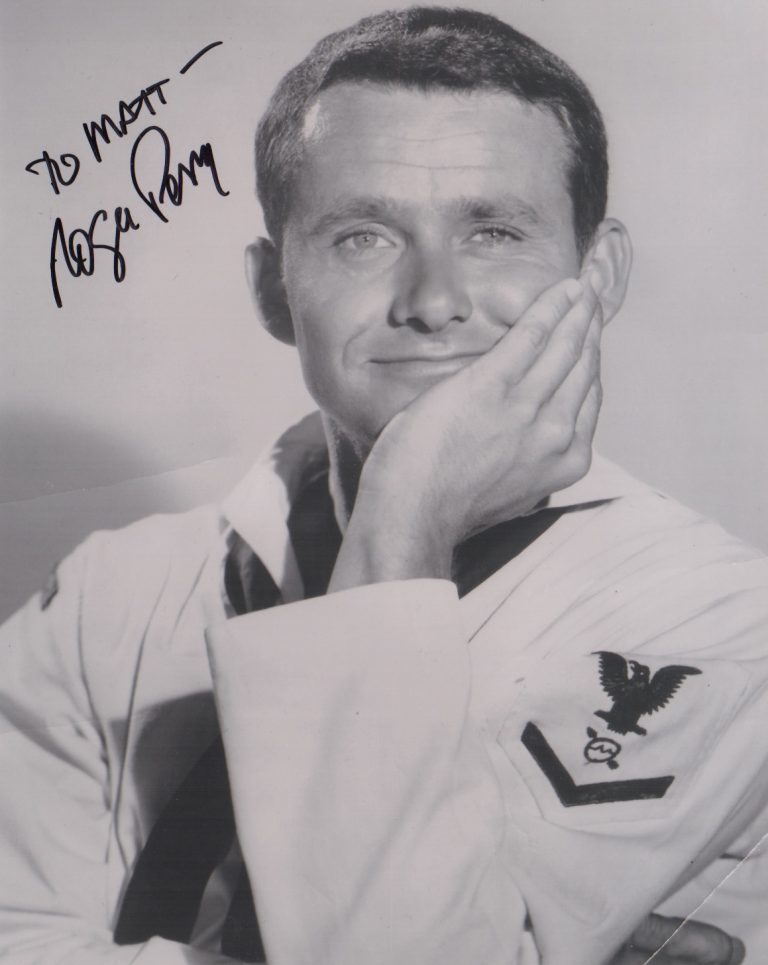 Perry as he appeared in Follow the Boys, a Connie Francis vehicle (Image via MGM)