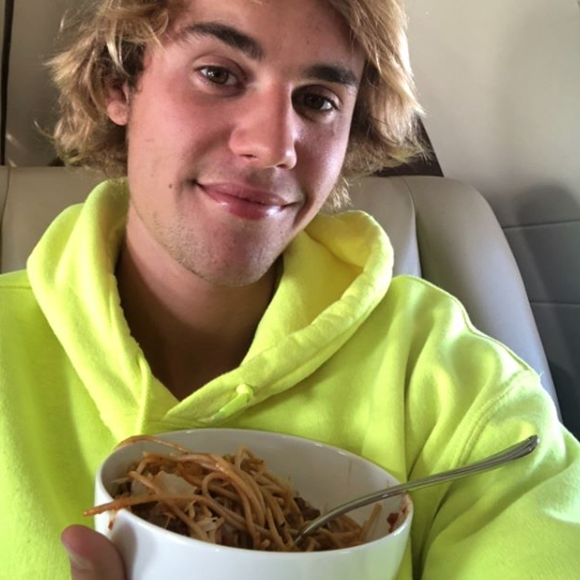 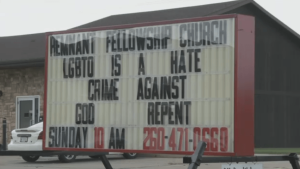 course, during my teen-mag days. Total brat. His mother was  (wait for it) an Evangelical Christian nutjob who very imperiously told me we were late in covering her son, as if he had a divine right to be covered. By the way, we saw him two weeks after the other teen mags to which she was referring. Surprising he turned out so entitled, eh?

OMG BLOG: Queer actress Raven-Symoné inartfully dodges a question about her reaction to old co-star Orlando Brown getting her face tattooed in his neck:

HUFF POST: Theresa May's government is in a shambles over Brexit woes, with heinous Boris Johnson calling it a day immediately ahead of Trump's controversial visit to the UK. 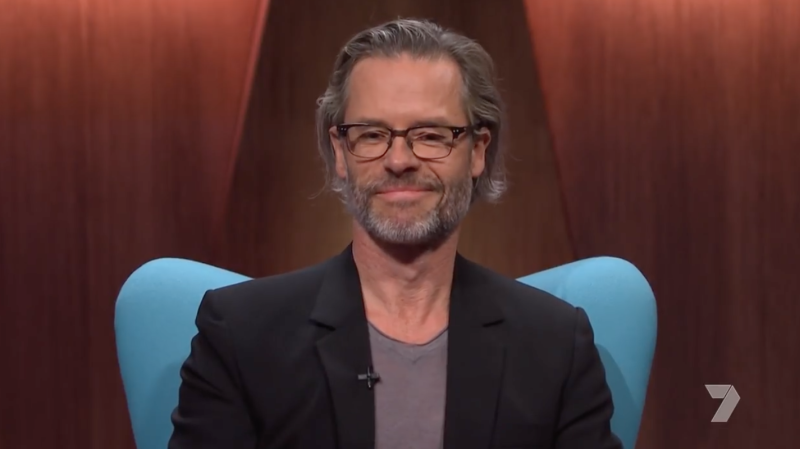 Pearce's comments on Spacey were serious, yet also a bit lighthearted. (Image via video still)

TOWLEROAD: Guy Pearce now regrets talking about how handsy Kevin Spacey was when they worked together.

TODAY SHOW: Robin Wright also spoke out about Spacey, saying she didn't know him well enough to know what he was up to. I sorta believe this if you look back at her face during the Tonys.

KENNETH IN THE (212): For those of you who love feet and thighs.

THE HILL: Jimmy Carter says he thinks Jesus would approve of gay marriage. 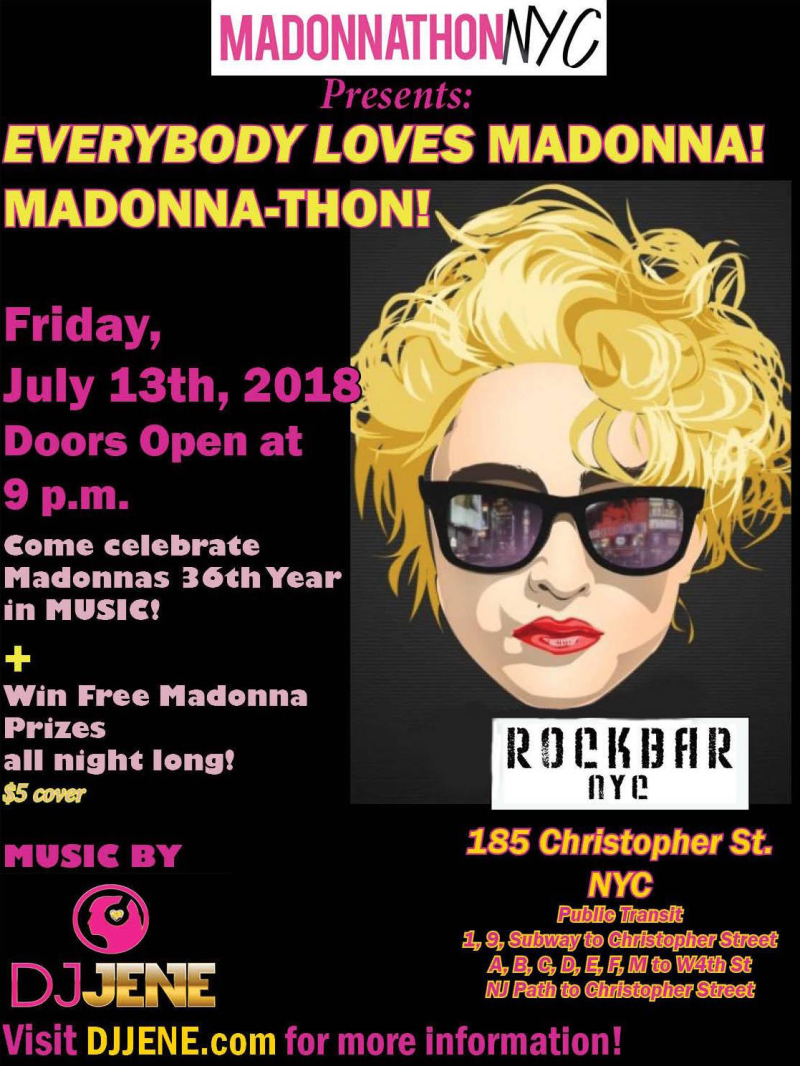 Music makes — you know the rest! (Image via DJ JENE)

DJ JENE: If you're near NYC and a Madonna fan, here's your big chance to show it!

GR8ERDAYS: Bid a fond farewell to gay actor Tab Hunter, who died at 86 July 8, with a look back at a 1956 Tomorrow's Man beefcake pictorial: