Updated: WIN IT: SCOTTY AND THE SECRET HISTORY OF HOLLYWOOD Prize Pack Comments (0) 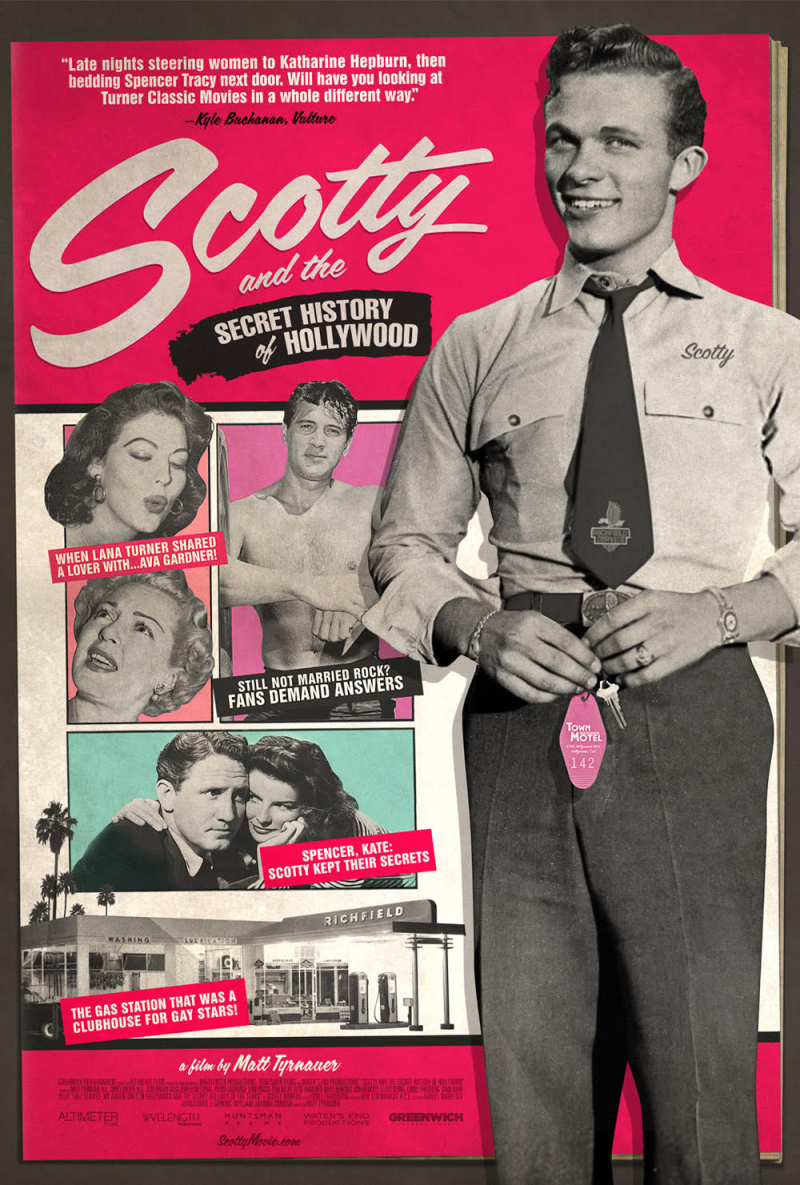 UPDATE: Having an issue with Disqus regarding emails, so if you entered this sweepstakes OR if you want to enter between now and 8 a.m. ET Thursday, tomorrow, please do so, but please send me your email address to matthewrettenmund@gmail.com so I can contact 3 winners! Good luck!

Enter for a chance to win a Scotty and the Secret History of Hollywood prize pack!

To enter, comment this blog post with your favorite presumably LGBTQ actor from the Golden Age of Hollywood — I'll pick 3 of you at random to win overnight. The movie opens July 27 in L.A.! 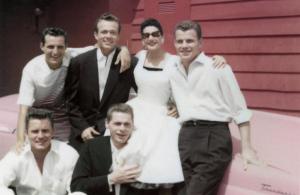 in 1946. Strikingly handsome and personable, he immediately caught the eye of the town’s stars at the gas station where he worked on Hollywood Boulevard.  Scotty began having sex with many from Hollywood’s Golden Age and spent the next 30 years connecting his beautiful and promiscuous friends with gay actors and actresses who were under tremendous industry and societal pressure to remain in the closet.  The  cinema vérité documentary is a secret history of Hollywood in the pre-Stonewall era.

Scotty and the Secret History of Hollywood was directed by Matt Tyrnauer, who previously directed Valentino: The Last Emperor.