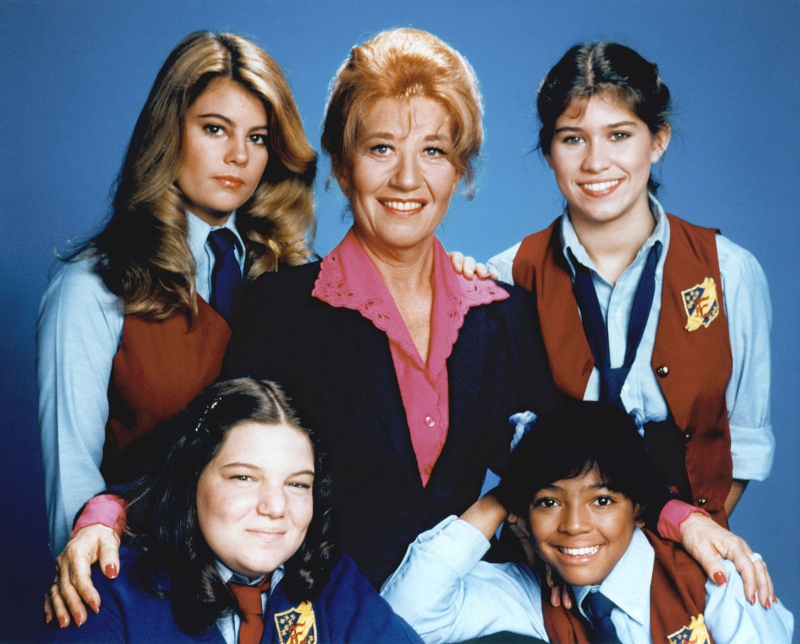 RIP to Charlotte Rae, the indelible Mrs. Garrett of Diff'rent Strokes and The Facts of Life fame. She died yesterday at 92.

She was quite accomplished on the stage before becoming a TV comedienne, and was lovely in person and to fans.

Her 2015 memoir — which delved into her problems with alcohol and with a husband who came out as bi — is compelling. Though she was wounded by her husband's surprise, she was an LGBTQ supporter till the end, and had a recurring role on the 1975 series Hot l Baltimore, which featured one of the first gay couples on TV.