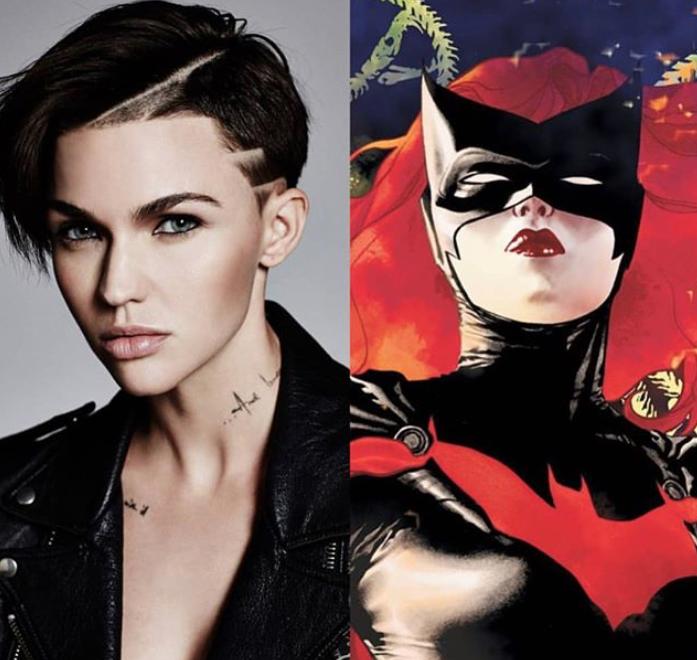 Rose Instagrammed that she is “beyond thrilled and honored” by the casting. (Image via Ruby Rose)

as an LGBTQ superhero on TV. Gay is the new straight.

VULTURE: Kathleen Turner is a great talent. Like Louis Virtel pointed out, she slayed the '80s in her choice of roles and great films in which to perform them. But ... as much of a survivor as she is, and as much truth as she tells, she's also just really unpleasant, and sorry, but Elizabeth Taylor > Kathleen Turner forever. Also, in her admirably fiery new Vulture interview, Turner rather ungraciously snipes at the Friends cast, even though that was a terrific gig for her at the time. That isn't the kind of yasss-queen bitch I'm into. 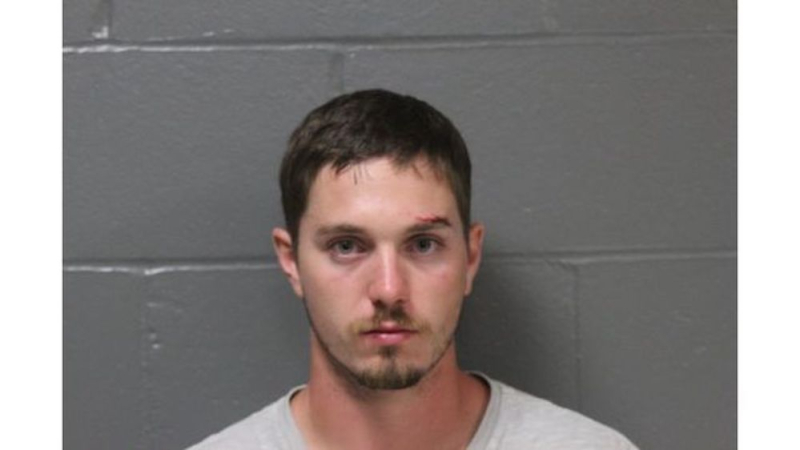 Allen Loftis, who'd just as soon hit ya as kiss ya. (Image via mug shot)

TOWLEROAD: Dude “does not let gay stuff go on,&rduqo; so he punched three random people he assumed were gay.

DAILY KOS: Republican Balderson looks to have squeaked by in Ohio in a ruby-red district. Trump thinks it means he won. There are over 70 races with margins less favorable to him than this one was supposed to in the upcoming midterms. Dems need to flip like 23 of them to regain control and welcome back Speaker/Impeacher Pelosi. He should be shitting his pants, and if he has any parts of his brain unaffected by dementia, those parts know that.

VOX: Crazy Rich Asians — which should be Crazy-Rich Asians, not Crazy, Rich Asians — is cute, lightweight, escapist, soap operatic fluff with real charm that feels important because it has a capable all-Asian cast and is being sold to mainstream audiences. So if you're attracted to it, you'll probably like it. (This crazy-poor Caucasian thought the male lead was gorgeous but flat, and honestly had a hard time getting into the 1% of the 1%'s problems and likability. The gay character is really stereotypical and dismissed. The rest is solid.) At the link, an Asian writer who was worried by the concept writes that she cried with joy once she saw it. It does

have that new feeling that will probably sweep a lot of people up for the ride, and Awkwafina is a huge asset, yo.

FACEBOOK: This guy was removed from Encore Beach Club at the Wynn (which bears the name of a serial sexual predator) over its dress code. The company claimed his garden-variety swimming briefs (commonly called a speedo, but Speedo is a brand) were to revealing and made him leave. Forget the debate about what a Speedo is. Are you going to tell me that not allowing men to wear swimming briefs isn't rooted in homophobia? Because if you believe that, you probably also believe the company's rule that patrons not wear baggy clothing is not rooted in racism. I was sickened by a thread on FB trashing this guy and saying it wasn't a big deal. Reasonable people, let alone gay men, should be able to assess where the tension is coming from in a situation like this and stick up for the person being unfairly treated. 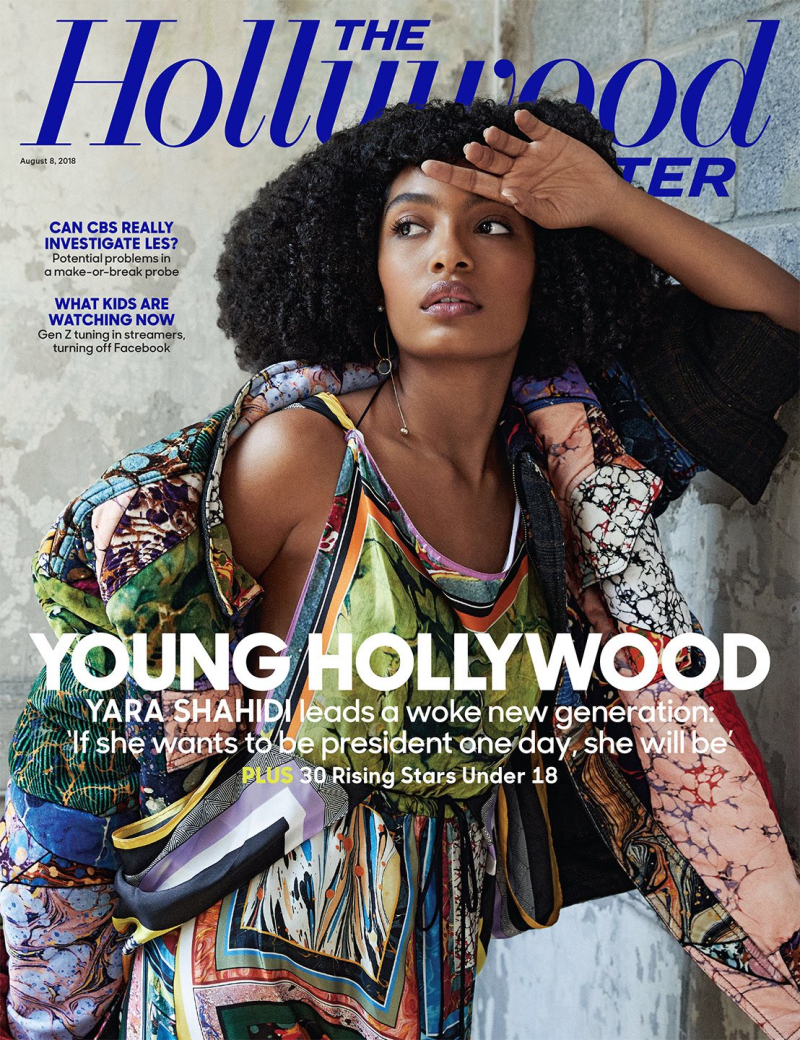