ABOVE: A picture is worth a thousand bucks a night. 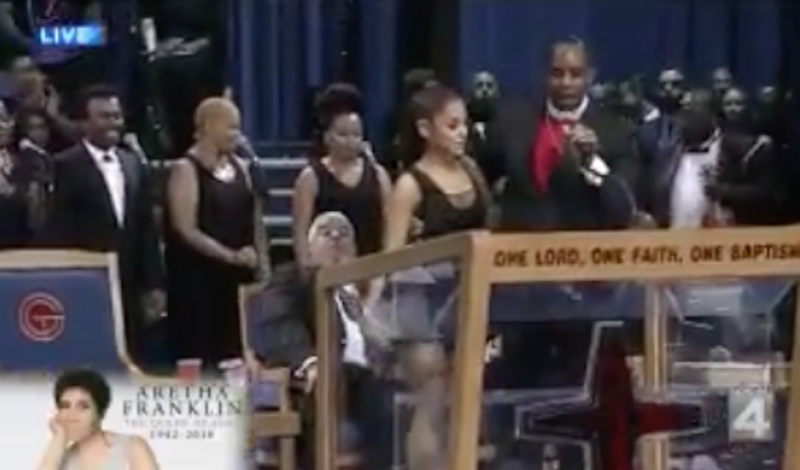 Aretha Franklin was honored at a widely viewed service Friday, and one moment seems sure to live on, much like Aretha's hat at Obama's inauguration — the moment when a church elder admitted to Ariana Grande he thought, when he saw her name in the program, it was “a new somethin' at Taco Bell.&rdquo

He went on to praise her graciously ...

Enter For A Chance To Win BLOOM By Troye Sivan! Comments (0) 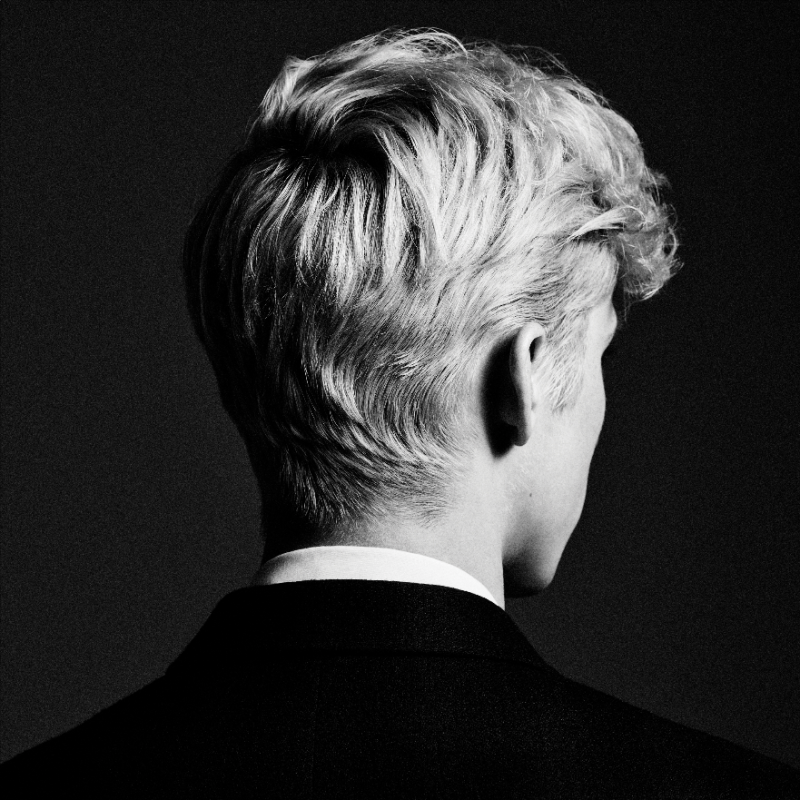 Celebrate the new album from international pop sensation Troye Sivan!
Enter for a chance to win a download of Troye Sivan's latest album, Bloom, featuring the hit singles “Dance to This” and “My My My!” To enter, comment this post with your favorite Troye Sivan song so far. I'll pick 3 of you at random to win 1 week from tonight at 5 p.m. ET.
Bloom is available today, August 31.
Stream/listen to Bloom here: https://troyesivan.lnk.to/Bloom
Facebook: www.facebook.com/troyesivan
Twitter: www.twitter.com/troyesivan
Instagram: www.instagram.com/troyesivan
Website: https://troyesivan.com

Was happy to meet Jojo Guadagno, the Prince of Twerk, on the set of Boy Culture: The Series. He nabbed a funny part in which he will not be playing against type.

Keep reading for a primer on his talents ... He's getting there, and unlike Pops won't need any sugar daddies early in his career ...

That Time Trump Said Trump Was Pursued By Madonna Comments (0)

How was it not disqualifying when the tapes leaked of Trump posing as an anonymous source giving the tabloid media tips about himself?! MSNBC brings this one back to light in order to mock Trump's railing against the fake news — that time he told People Madonna was begging him for a date back in 1991.

The time @realDonaldTrump posed as an anonymous source so he could "leak" to People Magazine the lie that Madonna had begged him for a date.

The guy really is pathetic. pic.twitter.com/peZiW0hTvO