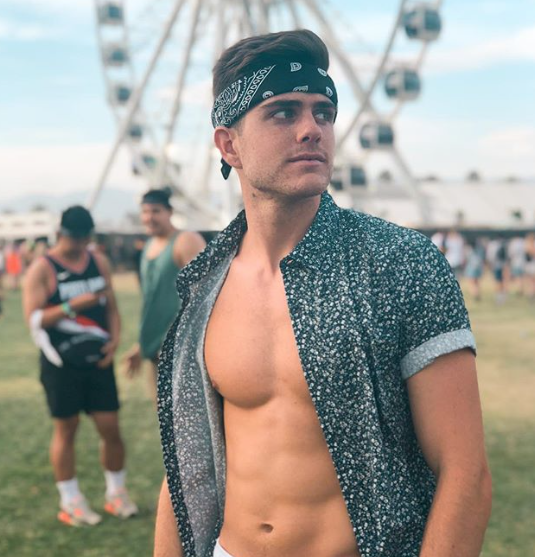 Kostas has got it all, and is revealing most of it! (Image via Instagram @kostasg95)

GAY FLESHBOT (WORK UNFRIENDLY): Social media sensation Kostas Garcia may have just shown off (all of) the goods!

KENNETH IN THE (212): This guy doesn't even need to send you a dick pic for you to know what you're dealing with!

TOWLEROAD: Trashy Kim Kardashian, insulted by Tyson Beckford for being plastic (she is), clapped back — but instead of fighting back fairly or with wit, she outed him.

NEWSWEEK: Seth Owen, an 18-year-old high school valedictorian rejected by his parents for being gay, has so far racked up $70K in GoFundMe donations from strangers. Kim Kardashian should throw in a few as penance for steaing okurrrr and being such a bitch.

DAILY BEAST: Out Malaysian Hans How is literally fighting for his life by seeking asylum in the U.S. — will we save him, or let him die?

.@MaddowBlog: A sitting president - the subject of an ongoing criminal investigation - just publicly called on the attorney general to end the probe. https://t.co/AuImTeOnnV 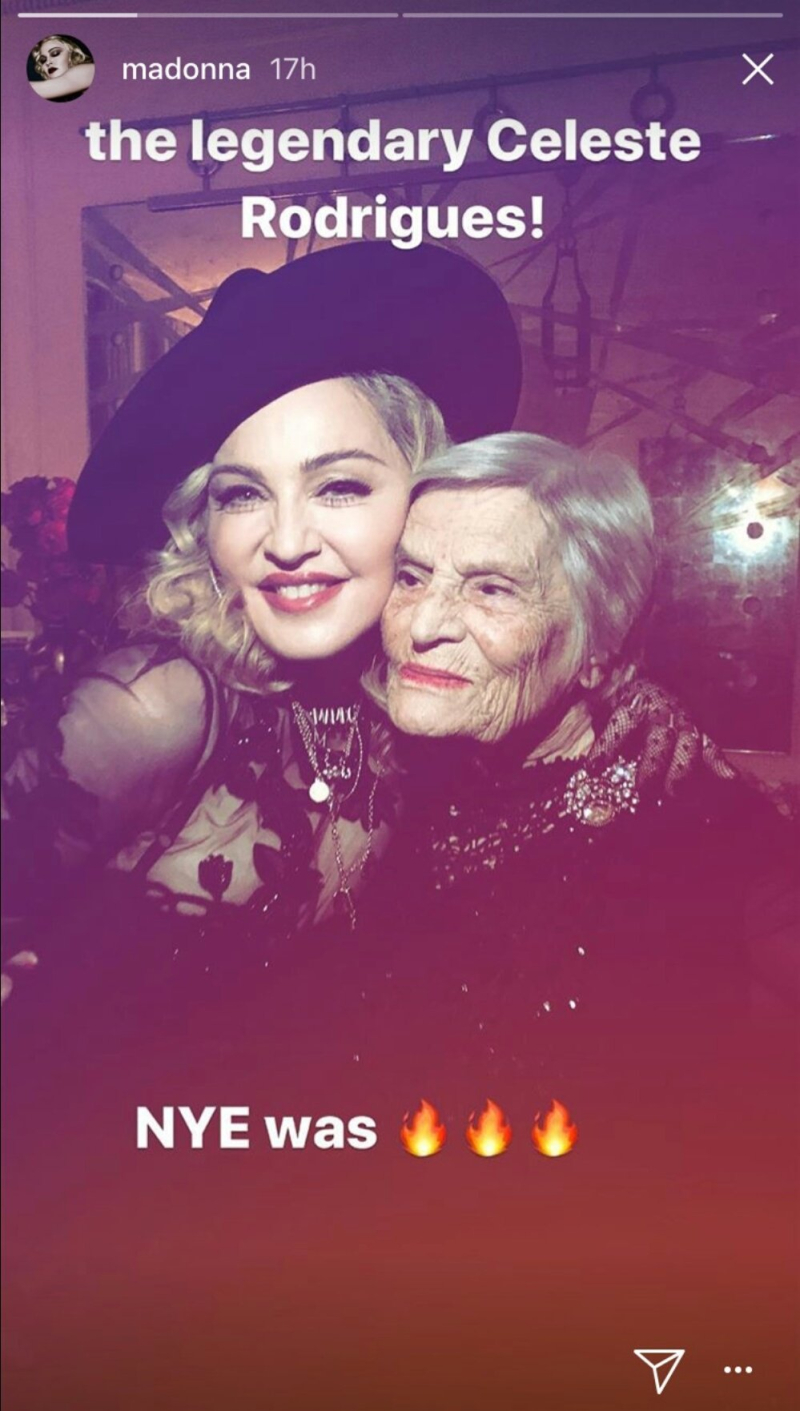 Her last NYE celebration was with Madonna. (Image via Madonna @ Instagram) 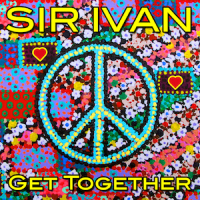 CHICAGO READER: Dan Savage smacks down a woman-hating gay man who's angry his boyfriend (of 10 whole months) has a life outside of him. Trust me, guys, you should always maintain your own lives, even when in relationships. Otherwise, when the relationship goes, so does your life.

That's former boy-bander Kevin McDaid in the video about grooming your junk! (Image via Kiehl's)