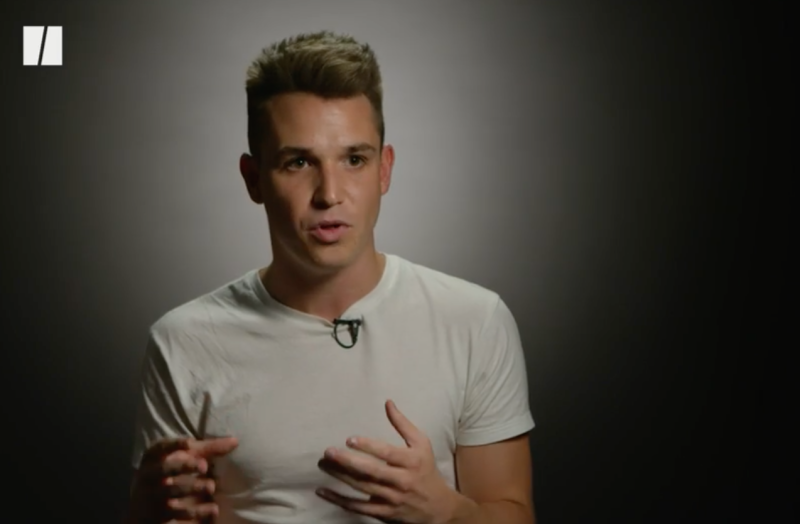 You go, boy — because being femme isn't a badge of dishonor. (Video still via Huff Post)

HUFF POST: Corey Camperchioli, told he was too femme to be a successful actor, took that and made it into a film project. Snap!

KENNETH IN THE (212): Sarah Huckabee Sanders cain't guarantee there ain't a tape of Trump using the N-word. But the Obamas guaranteed there wasn't one of Michelle Obama saying the word whitey. 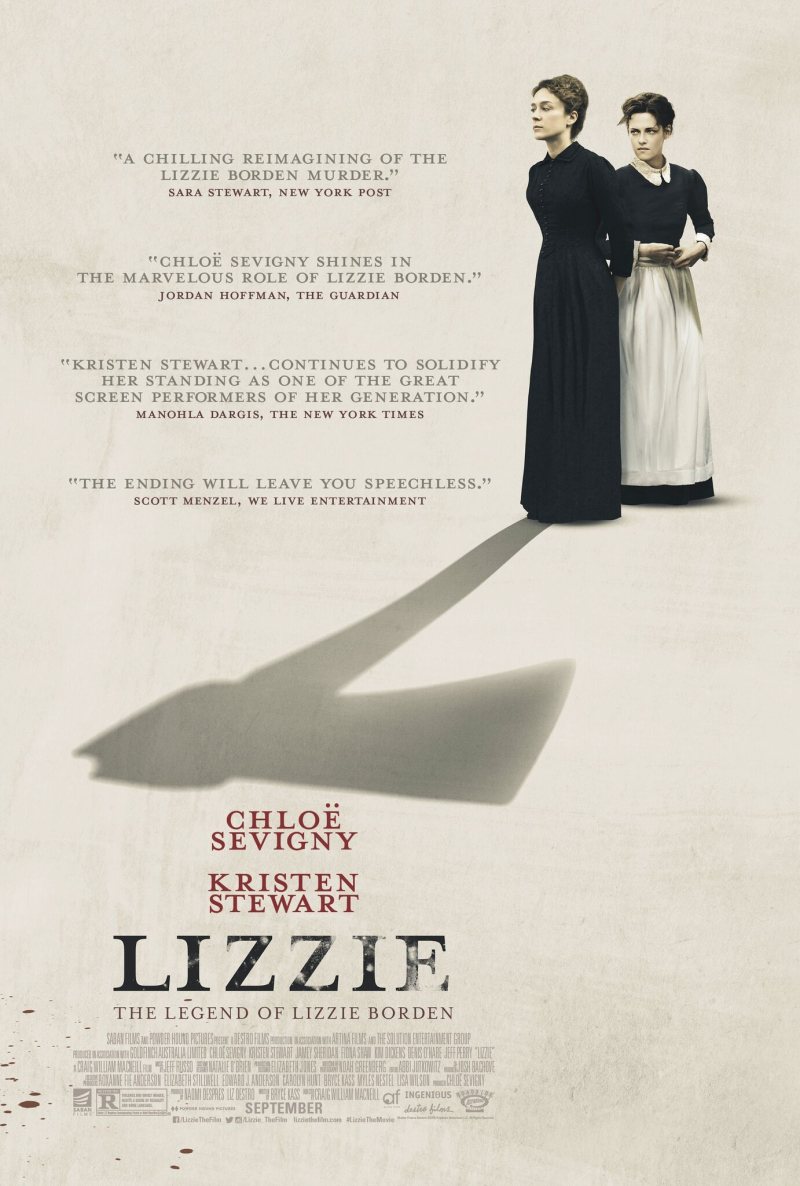 That shit is so whack! (40 of them.) (Image via Roadside Attractions)

ROADSIDE ATTRACTIONS: The official Lizzie poster is here! (No, it's not a new Hilary Duff flick.) 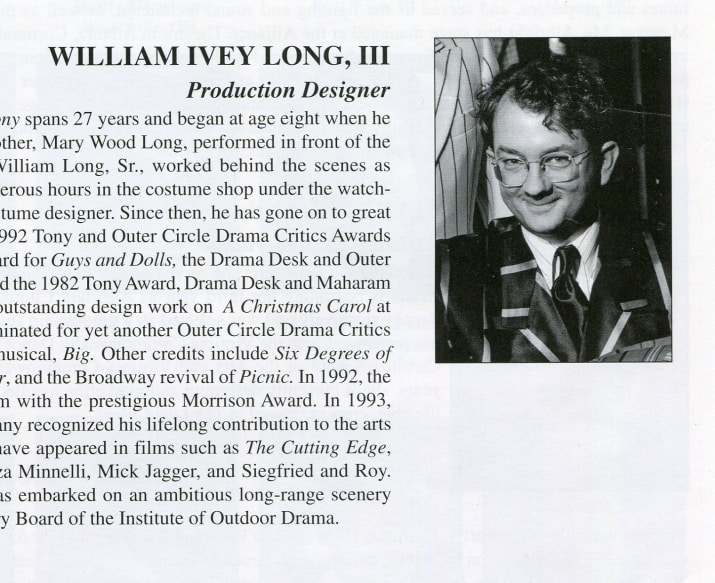