ABOVE: Some of Madonna's most stunning looks.

BELOW: Keep reading for absolutely nothing but Madonna Louise Veronica Ciccone ... 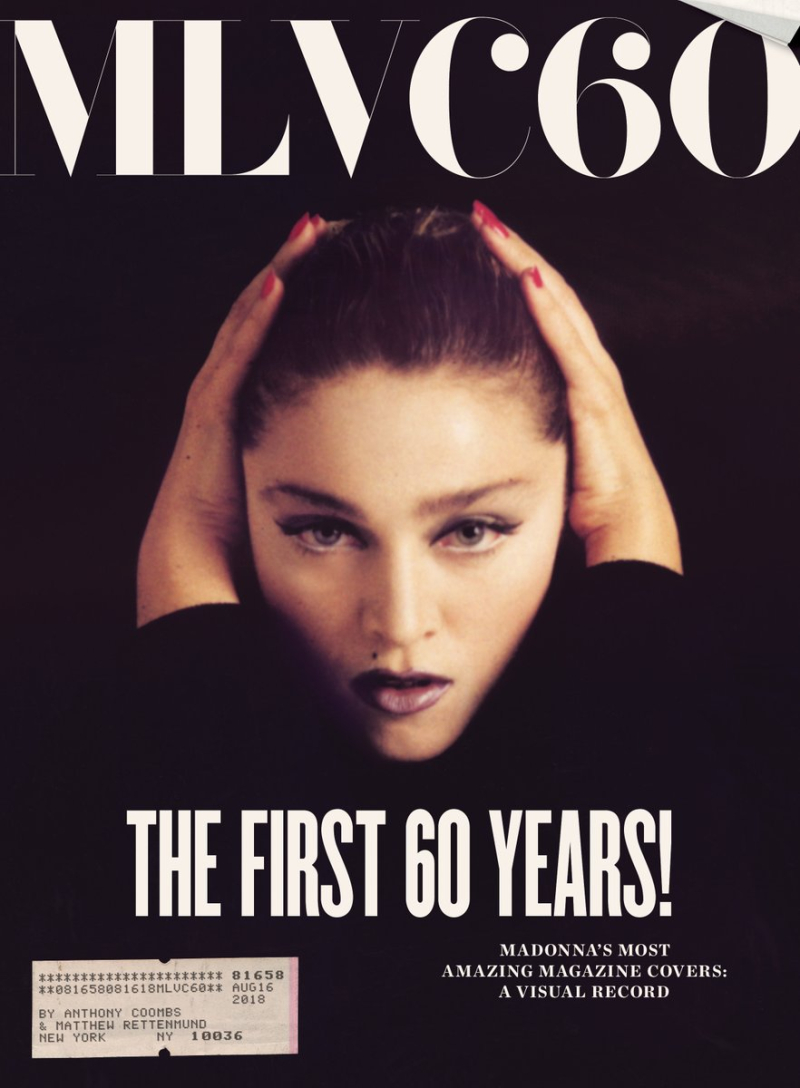 BOY CULTURE: If you are interested in my my MLVC60 book of Madonna magazine covers,write me at matthewrettenmund@gmail.com and I will keep you posted!

NNN: Ranking all the Ray of Light tracks.

PITCHFORK: The best Madonna books, ranked. Mine is included, which is quite an honor.

BBC: The Queen of Pop in 7 charts.

THE GUARDIAN: All hail Madonna, the aging woman who won't shut her mouth.

THE GUARDIAN: 60 of Madonna's best looks.

BILLBOARD: Madonna's 100 best songs, as chosen by critics. (Who are insane, in some cases.)

AND FINALLY: Madonna lifts her chin for a selfie and it is FIERTH: