Miss Vanjie, who made a splash on RuPaul's Drag Race in spite of being booted on the first episode of her season, has landed her first magazine cover ... 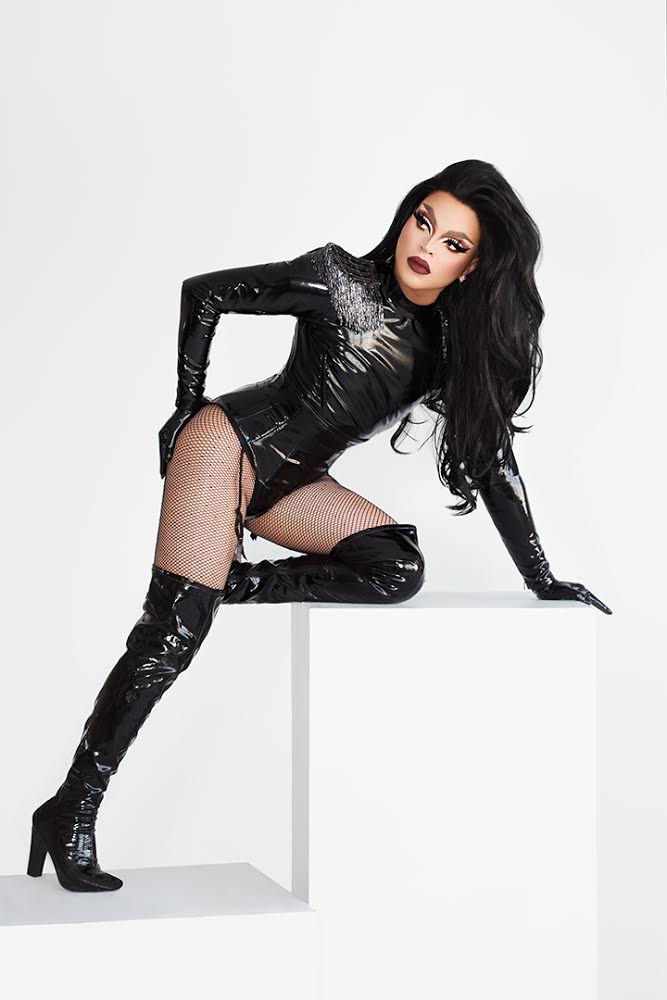 Vanjie's GT cover story includes this tip on what not to do when you meet her: 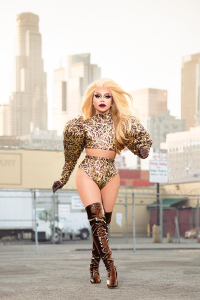 I would not want somebody saying the “Vanjie” bullshit in the middle of intercourse. Fans love to send me videos of them being in an intimate setting with somebody else, and then say my name in the middle of them having sex. It's so weird. It's the freakiest fucking thing. For me, I would automatically get turned off and get really soft, so I don't get why saying my name during the session became a thing.

Vanjie is all too happy to be a queer icon:

If I’m able to make people relate and express themselves, and I inspire them to do whatever they might want to do – even if it's Barbie or flowers on a corset – I think it's great. Growing up, I had Britney Spears... so for them to have RuPaul's Drag Race is great as we can show them that you get to be yourself. There's always hope when you get to grow up, you get to dress and up and do whatever you want to do. You don't have someone telling you what to do.”

Pre-order the September 2018 issue of Gay Times at gaytimes.co.uk/buy