GAY FLESHBOT (WORK UNFRIENDLY): Toddy Smith, whoever that is, is not hamster-hung.

GAY STAR NEWS: A gay man into chemsex stuff over a dozen eggs up his ass and nearly died from it. Get a fucking hobby, guys.

FRANCE24: The supposedly progressive Pope (who seems to have known about sexual abuse and blown it off) says parents shouldn't disown their gay children. Great! Oh, but ... he also says they should get them psychiatric help. Girl, we see you. 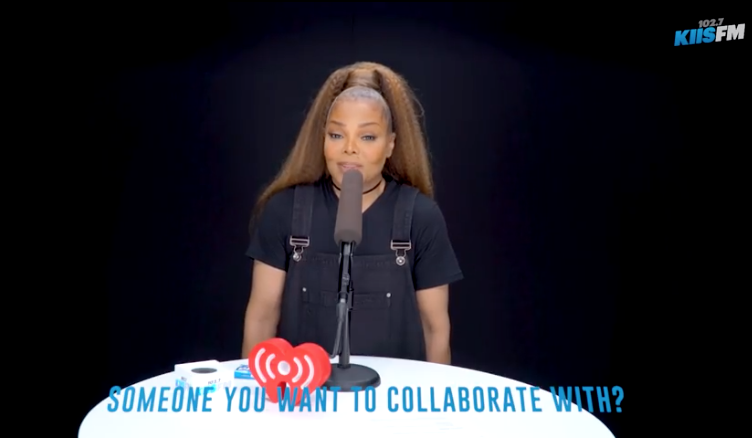 Janet is very game here, but for what, I do not know. (Image via KIIS FM)

OMG BLOG: Janet Jacksonn explores ASMR. I don't get this at all.

HUFF POST: The DNC has stripped superdelegates of their power. Lesson learned. 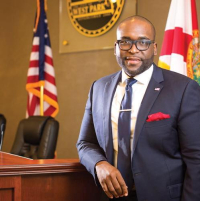 ATTITUDE: Florida Rep. Shevrin Jones came out as gay, and it was his brother's gone-too-soon death that helped him out of the closet.

YOUTUBE: TV host Karl Schmid has been HIV positive for 10 years, and recently came out in order to raise the issue of being POZ and undetectable, still a new concept for many people — even in the gay community. Many still do not realize that being undetectable means you are not capable of transmitting the virus, and Schmid spoke to Megyn Kelly about that and about laws against having sex with people without coming out as POZ:

LGBTQ NATION: Look, Milo Yiannopoulous is human garbage, and so are you if you like him. So if you don't, enjoy his pathetic public meltdown from over the weekend, in which he moaned about his expensive, time-consuming, er, job.

Part of his infantile moaning:

Over the past three years, I have spent literally millions of dollars trying to do talks, speeches, events, 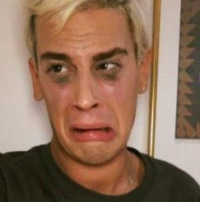 rallies and protests, to say nothing of all the stuff I do behind the scenes I can never tell you about. A lot of that money was my own wealth, from before I even started in journalism.

My events almost never happen. It’s protests, or sabotage from Republican competitors or social media outcries. Every time, it costs me tens or hundreds of thousands of dollars. And when I get dumped from conferences, BARELY ANYONE makes a sound about it — not my fellow conservative media figures and not even, in many cases, you guys. When was the last time any of you protested in the street at the treatment meted out to me or Pamela Gellar or Mike Cernovich or Alex Jones?

I have repeatedly put myself in harm’s way in service of American values. My annual security bill amounts to hundreds of thousands of dollars — just so my husband and I don’t get killed going for sushi. I have to make that money somehow just to stay afloat, and that doesn’t scratch the surface of staff costs, insurance, your insane American taxes.

We never asked you for your help, bitch.

TOWLEROAD: Jamel Myles, a 9-year-old who came out as gay to his mom and to some classmates, killed himself four days into the new school year, presumably due to bullying. He had told his sister peers had suggested he kill himself when he said he was gay.

I'll take two. Or one. Surprise me! (Image by Lucca Schlenker for Made in Brazil)

KENNETH IN THE (212): He's your thigh master. BONUS ROUNDS: This one is packed into a dress shirt, vest and kilt. These two (see above) were Made in Brazil.

JOE.MY.GOD.: NRA TV host Grant Stinchfield blamed the murdered gamers in the Jacksonville mass shooting for not being aware of their surroundings. Because, you know, you shouldn't wear headphones at a gaming event since you should just expect that at any moment someone could start shooting the place up. Gun nuts are just plain nuts.

NYT: Kiddy Smile is a son of immigrants, black, gay and blazing trails in France.