ABOVE: Take it o— oh, you're already doing it. 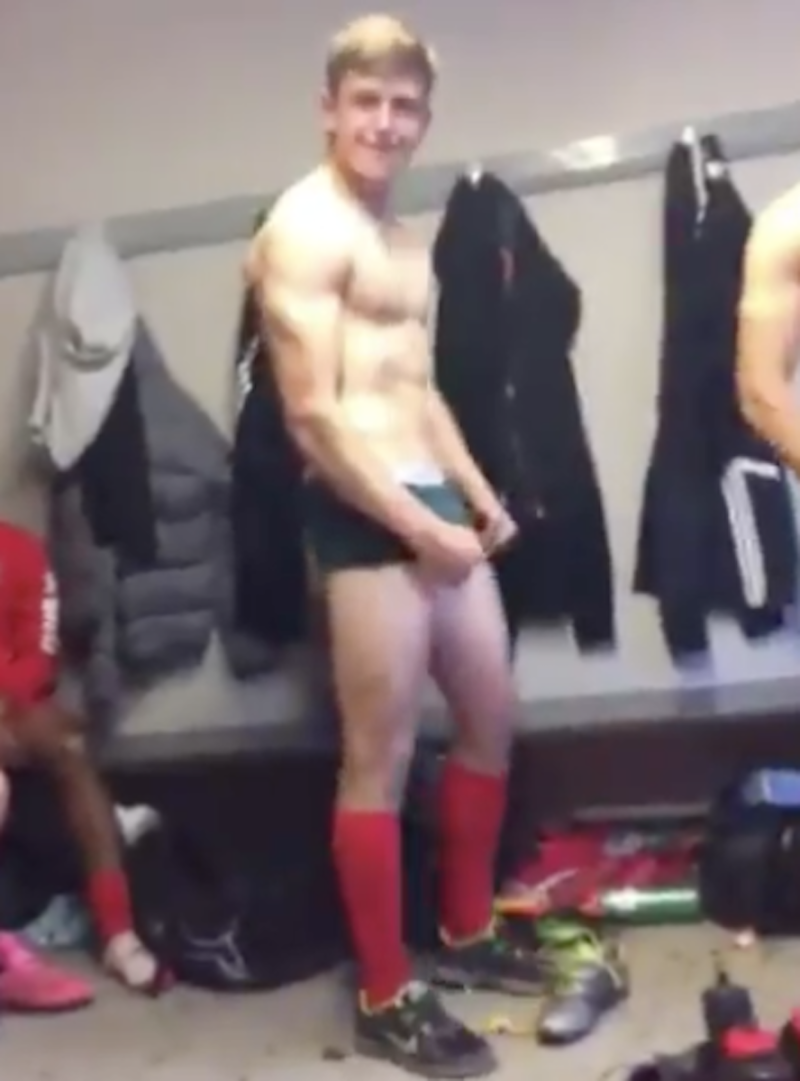 BUZZFEED NEWS: Nuns accused of murder in a gripping new BuzzFeed News story. We have all, as a society, heard harrowing tales of abuse by nuns and priests in orphanages and at schools and, mostly, made light of it. Why has it taken so long to realize those stories were true? That kids were raped and tortured and, apparently, killed by crazy, self-depriving religious zealots? (Image via BuzzFeed News)

GAY POP BUZZ: Matt Bomer will appear on the next season of Will & Grace.

WORLD OF WONDER: Sauvage is the gay-hustler flick too dark for Cannes. Watch the trailer above! 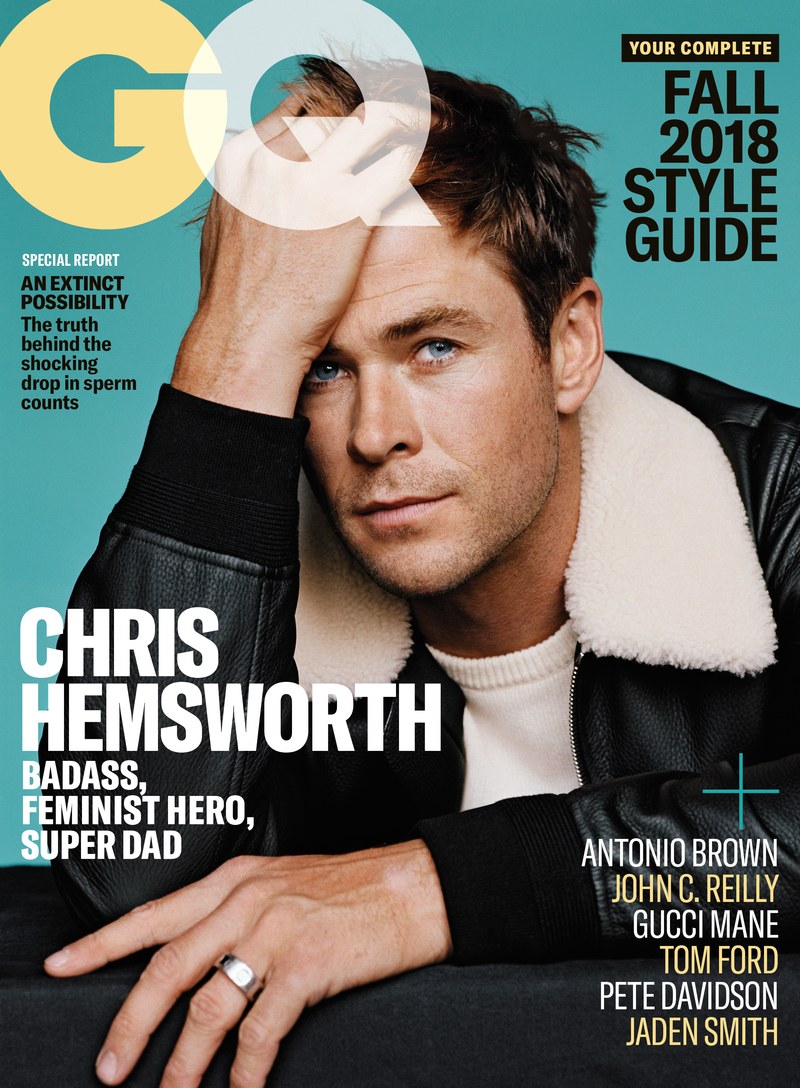 Chris me, you fool! (Image via GQ)

GQ: Chris Hemsworth poses for GQ, tells the mag he once tried to cultivate a bad-boy image:

“I remember trying to be Colin Farrell. Thinking, ‘People love the bad boy.’ Going out and being sort of reckless. But no one cared,” Hemsworth recalls. “There wasn't the presence of paparazzi, nor the presence of social media, nor the immediacy of all these platforms.” He's quick to clarify

that he wasn't doing anything bad bad in his salad days—“just, like, being drunk.”

HUFF POST: Gay-rights boosters (ha!) Jared Kushner and Ivanka Trump happily posed for pics with virulently anti-gay pastor Jim Garlow, who was one of many right-wing nutjobs hosted in the White House Monday evening. I can not wait until they're in prison.

SHARE BLUE: Melania is a part of Team Trump — get over it. 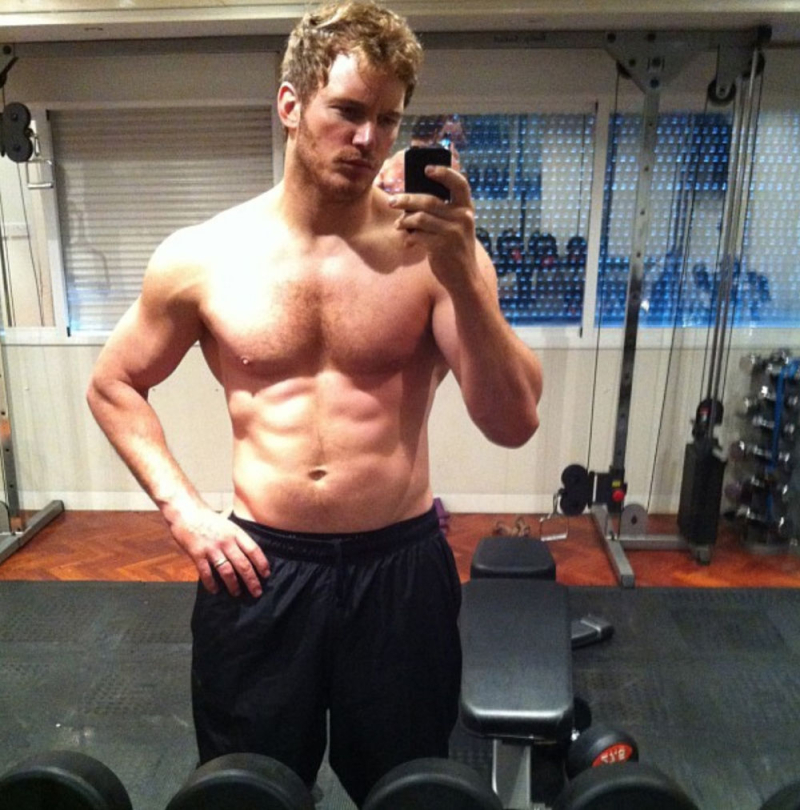 Chris Pratt did this with diet, exercise and a whole lotta steroids. (Image via selfie)

EXTRATV: Stars who have transformed their bods. The latest one? Kevin McHale! 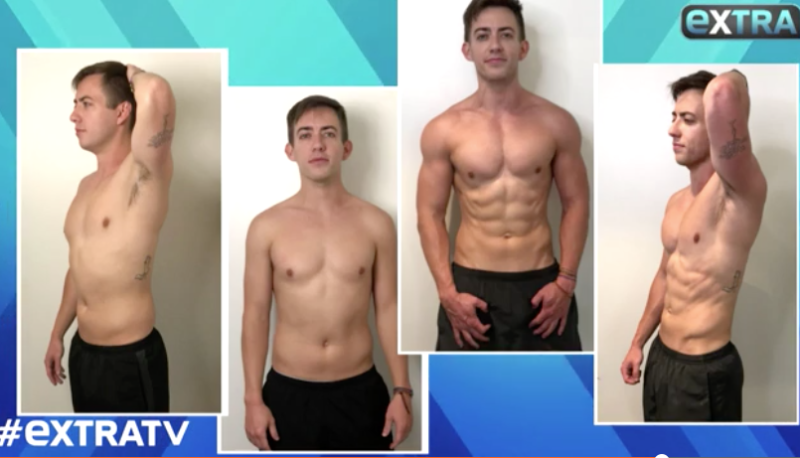 Kevin McHale is living proof that with an expensive trainer and food, you can do anything! (Image via ExtraTV)

DLISTED: Britney Spears has a British accent again. Her fans adore it.