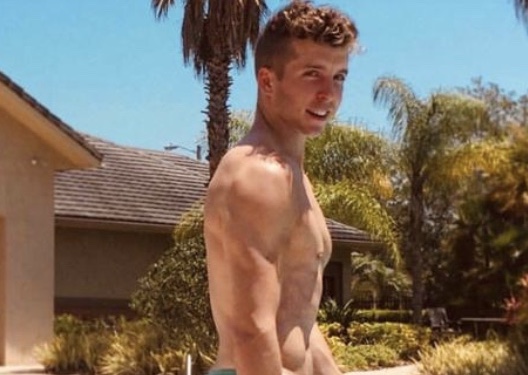 KENNETH IN THE (212): This guy's Speedo makes me want to have a green thumb. This guy is just as good. 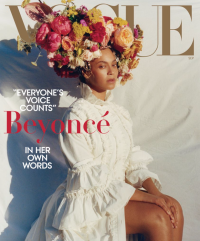 VOX: For the first time in Vogue's 125-year history, a black person shot the cover — and it's a Beyoncé-tastic stunner, chic and fashion-forward and political. It feels like a statement, not an ad.

JOE.MY.GOD.: Sen. Rand Paul (R-Kentucky) — who spends a lot of his time lapping at Trump's hole over the Russia issue, made a surprise, unofficial visit to — guess where?! Trump Republicans are literally trying to leverage a relationship with Russia to seize control of the U.S. They do not care that it is treason. 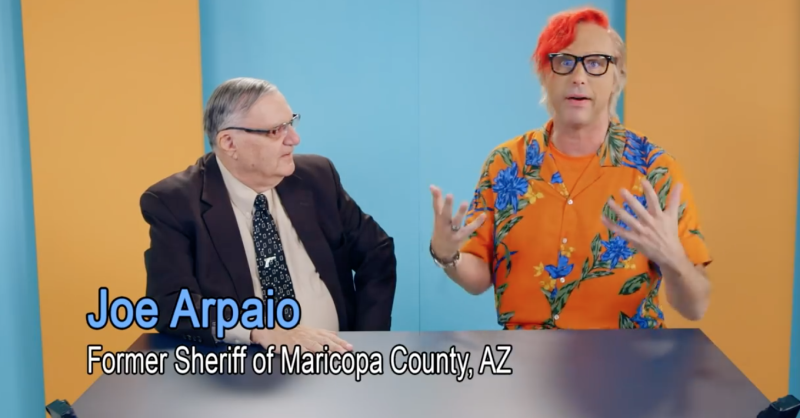 Sheriff Joe is even dumber than you thought. (Image via video still)

SACHA BARON COHEN: I do not understand how in the hell these people are duped by Sacha Baron Cohen, who is not even trying hard to be smooth on Who Is America? It's absurd, but Sheriff Arpaio walked directly into this and just never seemed to think twice. This guy had people in a “concentration camp” in the U.S., was a convicted criminal, and was pardoned by Trump — and so now, he says he may have to say yes to a B.J. from Trump.

PRIDESOURCE: Matt Dallas reflects on his career in the closet, particularly his infamous interview with Howard Stern, which wound up being a grilling about whether or not he's gay. He denied it at the time on the advice of handlers, and it sounds like it took a toll:

Dude, that was just the worst day of my life. I woke up – it was 3 a.m. Los Angeles time – to do this interview. I was so unprepared to go on “Howard Stern,” and I should’ve known better. My publicist told me at the time – promised me, swore up and down – that he would not bring up the whole gay thing. It wasn’t even a minute or two, and the whole interview became about it.

I recall Dallas as an obviously gay waiter (himself, not a character) on My Life on the D-List, and can only imagine how painful it was to have to see a speech therapist to tamp down his allegedly too-gay voice. 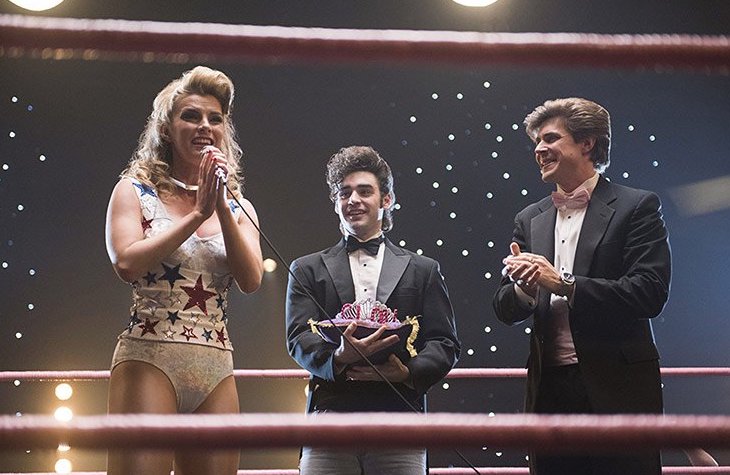 Put it in a ring! (Image via Netflix)

ADVOCATE: Everything you ever wanted to know about GLOW's gay Florian, as told by the cute actor who played him, Alex Rich. 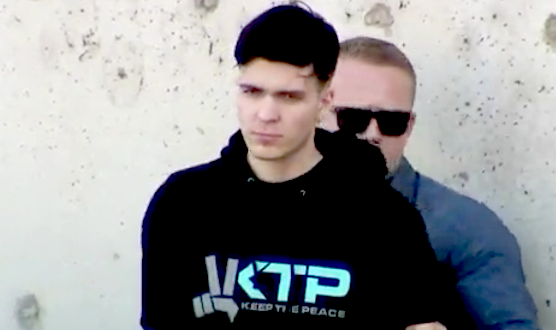 Woodward's murder of Bernstein, who was gay and Jewish, was celebrated in a group of which he was a member. (Image via video still)

CRIME WATCH DAILY: Blaze Bernstein, 19, was allegedly brutally murdered by a friend with an interest and 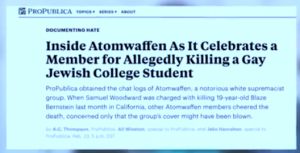 membership in anti-government, anti-Semitic, racist and homophobic organizations. Now, the D.A. in Orange County has filed hate crime charges against Samuel Woodward, 21, which could put him in prison for life — without the possibility of parole.

Robert Redford has one more movie coming — then will quit acting. (GIF via GIPHY)

POLITICO: Dems are surging in a suburban Columbus, Ohio, special election that — if Dems win it — would be yet another nail in Trump's political coffin.

EXTRATV: Britney Spears's BF Sam Asghari opens up about losing almost 100 lbs. So, he's ripped, hot, hung and has the sensitivity of a formerly overweight person. If he could sing well enough to pull a Marni Nixon on her, he'd be her dream man. (P.S. Rumor has it they are preparing to walk down the aisle.)

P.S. Britney is beloved by LGBTQ people, but I do not feel she is a gay icon. Latest example — plugging her fragrance, not even an album (which at least is about self-expression) explicitly while performing at Pride in London. It's not that I think she is anti-gay, I just honestly don't think she cares.