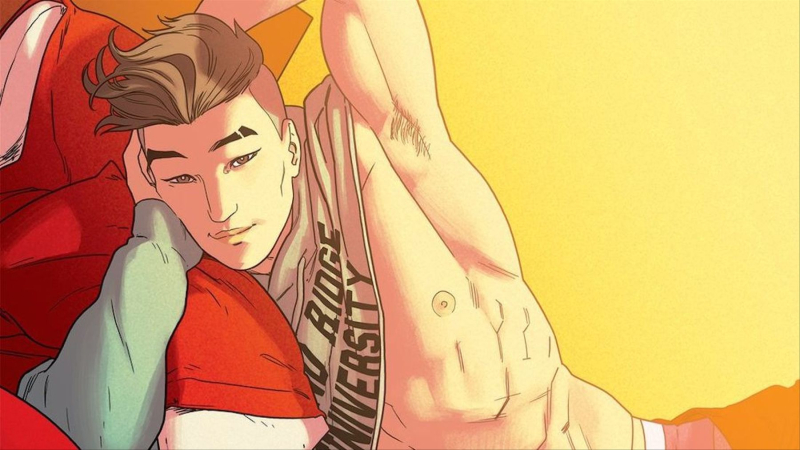 NEWNOWNEXT: There is now a Dream Daddy comic book! 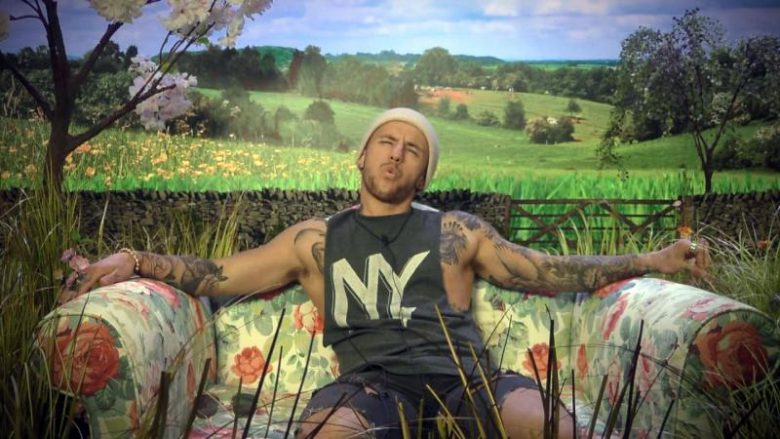 It's easy to tell it's his peen when you can see his tats, too. (Image via video still) 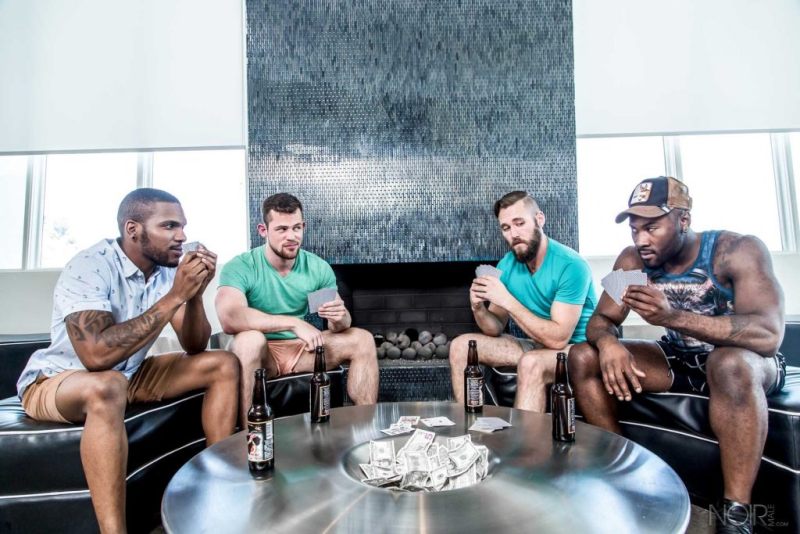 You know where this is going. (Image via Noir Male)

TWITTER: Helix performer Shane Cook gets real about his battle with cancer:

Hello everyone I’m posting this picture because I’m tired of being embarrassed about something I have no control over. So about 3 or 4 months ago I was diagnosed with stage 2 Hodgkin’s lymphoma cancer and in Short am handling it very well! pic.twitter.com/5nJmICahvq

YAHOO: Please, if you love Lindsay Lohan any other way than ironically, it's time to realize she is a right-wing nutjob. She praised Trump, partied with Tiffany Trump, is wildly into Russia and anti-gay places like Dubai, gushed about McCain and now is calling Sarah Palin a strong woman she would love to meet. She is garbage.

CNN: What a difference some cancer makes — John McCain saw to it that his 2008 running mate, Sarah Palin, was not invited to his 2018 funeral.

HUFF POST: Glenn Greenwald still doesn't think Trump is sooooo bad. Because Hillary. He also says there really isn't much evidence the DNC was attacked by Russia, and least not nyet. 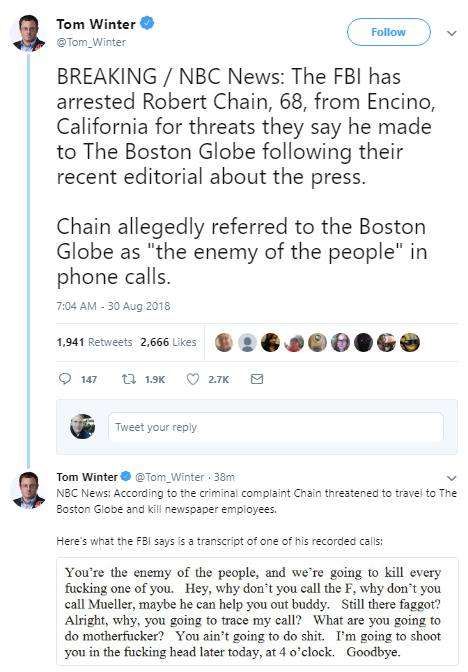 KENNETH IN THE (212): Gregory Nalbone's latest run-in with Instagram makes him yet another gay content-creator targeted by Facebook/Instagram because male nudity is a threat. Meanwhile, a user on Facebook callously posted her iPhone snap of a dead woman following a car crash and the company responded to outrage by making users click on the image to actually see it. Why are violence and gore more acceptable than nudity and sexuality?

PINK NEWS: The first-ever openly gay prince has helped with a pioneering LGBTQ module at Karnavati U in India.

people bring anti-LGBT religious propaganda to my concerts a lot and it’s like, I feel like I’ve done enough good in the world that God’s gonna forgive me for eating some pussy.

YOUTUBE (FULL DEBATE): Cynthia Nixon was sharp and effective in her one and only debate with Democratic gubernatorial opponent, New York Gov. Andrew Cuomo, accusing him of lying and being corrupt. Cuomo mostly batted her away, and followed it up with a snarky ad showing Nixon raving about him at various points during the past few years: