ABOVE: Has its ups and downs, yeah? 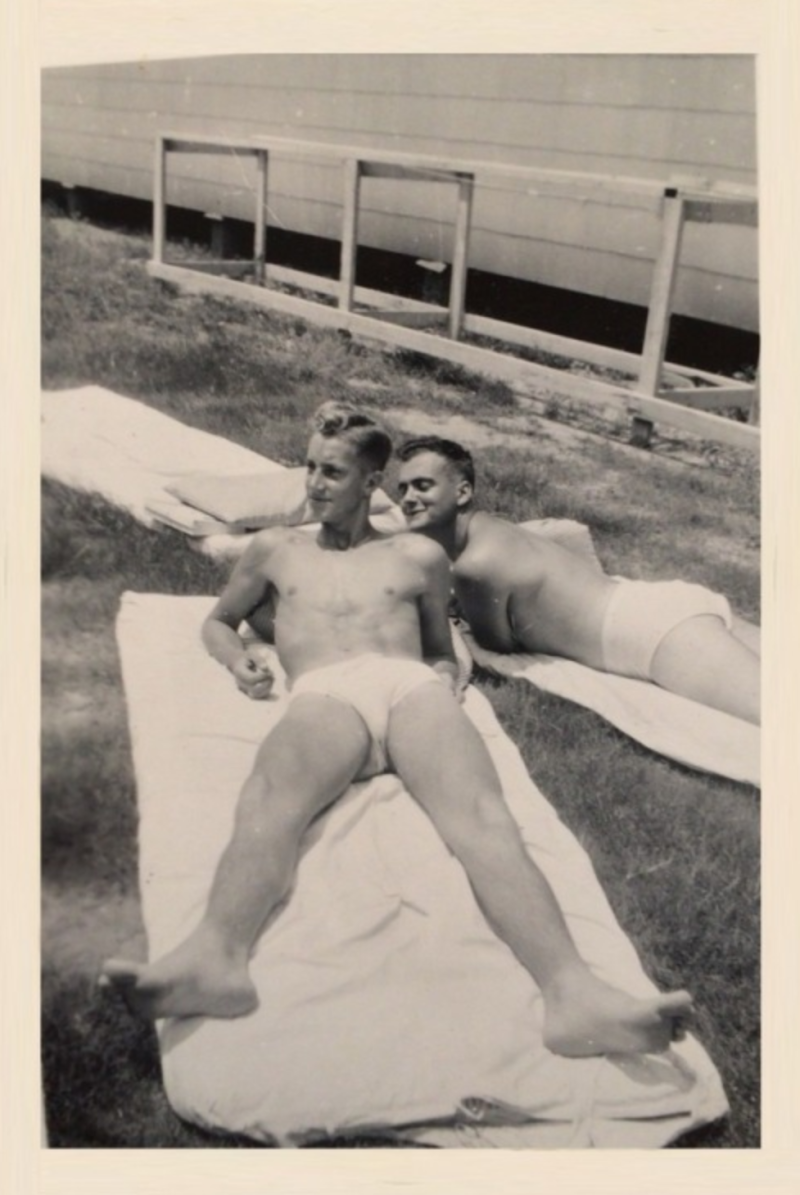 Gay has been here a while. (Image via BosGuy.com)

BOSGUY: Great reminder that homoeroticism is not a new invention. (As if we didn't know that.)

TOWLEROAD: A trans student's life was threatened by the parents of her classmates, leading 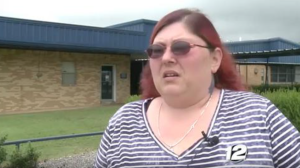 to the school to shut down temporarily — and an arrest has been made. (Student's concerned mom pictured, at right.)

KENNETH IN THE (212): You'll want to propose marriage to this guy's nipples.

LGBTQ NATION: They're rebooting Designing Women, minus the dead people.

HUFF POST: I still despise Omarosa, but she was smart to generate her own receipts — and more power to her if he dings Trump in any small way. People are fond of saying Trump's base will only love him more as things like Omarosa's revelations emerge, but I think they're missing the point — Trump's base did not elect him, his base is not enough to save him. Those who gave him a shot because they were exasperated by Hillary as a foregone conclusion, and those who were indifferent toward him and Hillary and did not vote, those people are very much affected by stuff like the supposition that he used the N-word on tape somewhere. Plus, voters can also become fatigued by the daily drip of scandal and drama. So it all helps. (Not the mention the fact that Trump trashed Hillary for being so loosey-goosey on security regarding her emails, yet he was surreptitiously taped in the White House by his own staffer — that is not a good look. Or listen.)

CNBC: Trump's dictator-like military parade could cost close to $100M. Are you fucking kidding me?!

TIME: An Afghan teen seeking asylum in Austria because he is gay was denied his request — because he didn't act gay enough.

EXTRATV: Could John Travolta and Olivia Newton-John work together again? Plus: Their 40th-anniversary Grease reunion. 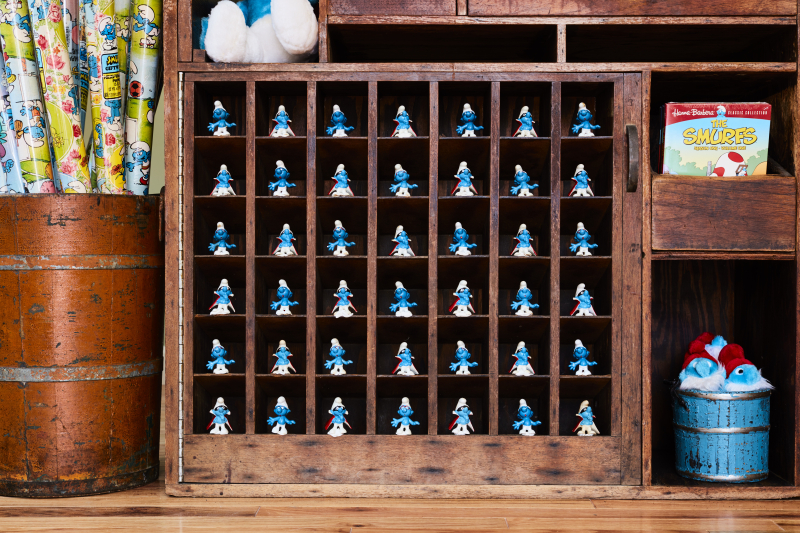 I hope everything is Smurfily priced. (Image via The Blue Store)

PEOPLE: Michael Ausiello has finally unveiled his long-promised Blue Store, a Smurfs-centric space that is also a tribute to his late husband, Kit Cowan.