BELOW: Keep reading for Cameron Dallas exposed, Madonna at 60, Trick 2, and much more ...

GAY FLESHBOT (WORK UNFRIENDLY): Cameron Dallas shows off most of the goods for Tings.

THE SUN: Madonna's 60th is about to inspire a raft of tributes, reassessments, think-pieces and reveries. Here's one from Fabulous. 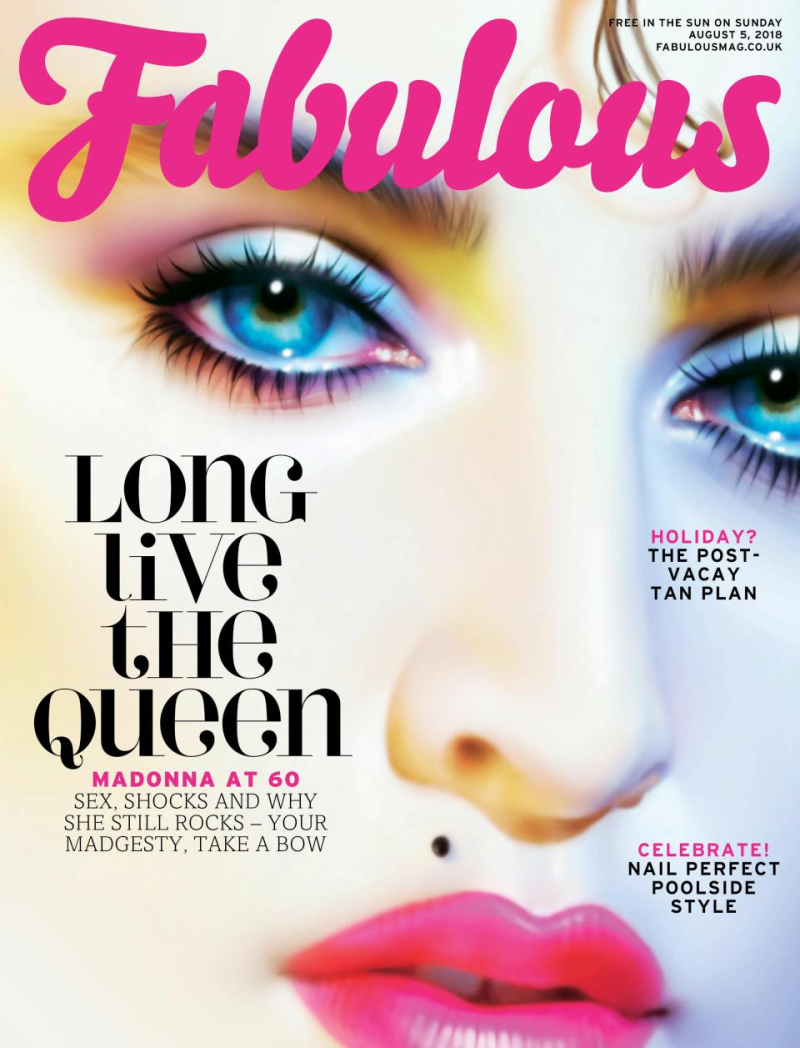 RAW STORY: Listening to these imbeciles explain the wild conspiracy theories of QAnon will have you looking favorably on euthanasia. I can not believe people are this fucking stupid.

MEDIUM: Racist douchebags are reporting Shaun King and his wife for child neglect.

NYT: Alaska Airlines has apologized to The Abbey owner David Cooley and his partner after asking them to change seats to accommodate a straight couple — but the airline staunchly denies it was an anti-gay incident. 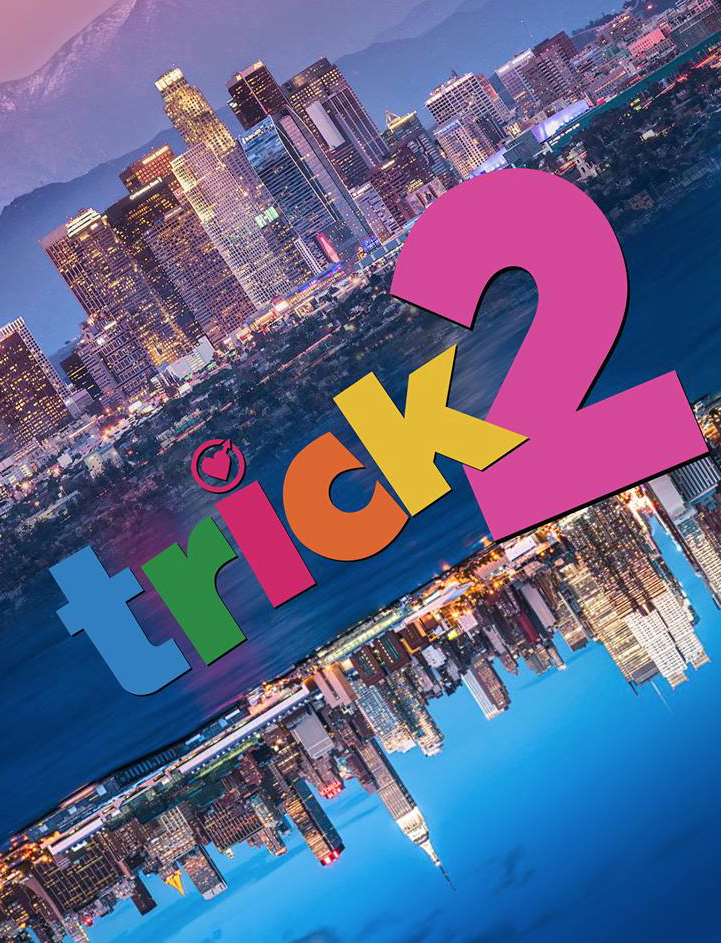 KENNETH IN THE (212): There is a sequel planned for the gay movie Trick, 20 years (!) after the first one debuted. 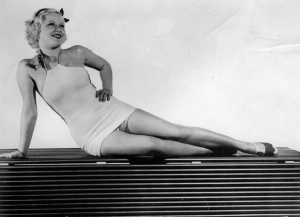 Yeah, it is. (Remember: Everything the Trumps accuse their enemies of doing or being, they do or are.)

GR8ERDAYS: RIP to Mary Carlisle, last of the WAMPAS baby stars. She worked with Garbo and Will Rogers, and was 104 ... or more!

TOWLEROAD: Sarah Huckabee Sanders doesn't not think the media is the enemy of the American people, and she is still butt-hurt about all the eye shadow cracks. 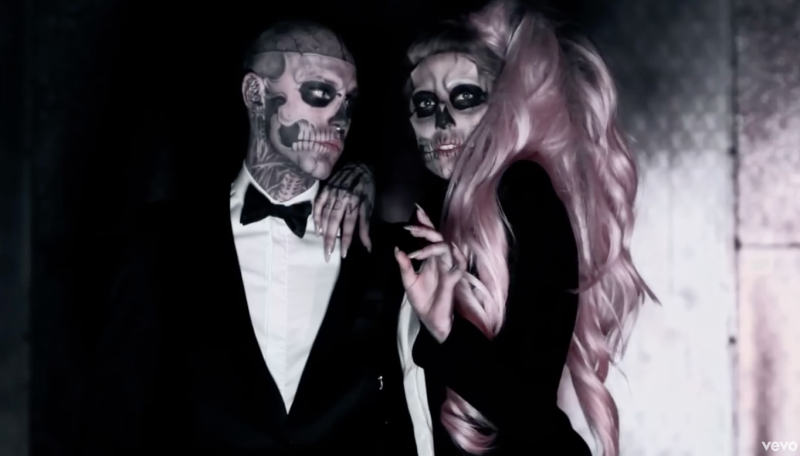