Born this or that way (Image by Amanda Demme for Vulture)

VULTURE: Lucas Hedges, the star of the buzzed-about drama Boy Erased, talks about his sexual orientation ahead of the film's release. In a new Q&A, he says:

I recognize myself as existing on that spectrum: Not totally straight, but also not gay and not necessarily bisexual. 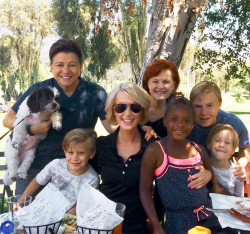 THE GUARDIAN: Fandom has long fascinated me, and has long been a part of my career. But this piece on the toxicity of stanning is well worth taking into consideration before you call Mariah Cariah fat, Madonna old or Lady Gaga a faker, all in the name of uplifting your fave.

PEOPLE: Michelle LeClair, a lesbian who fled Scientology, recalls being stalked and harassed by the loony, so-called church.

TWITTER: Alex Jones is one of the few people who can make Marco Rubio look good, confronting him bizarrely during the Kavanaugh hearings and attempting to insert himself into a press op. Jones went so far as to imply Rubio is gay in an apparent attempt to get Rubio to be physical with him: 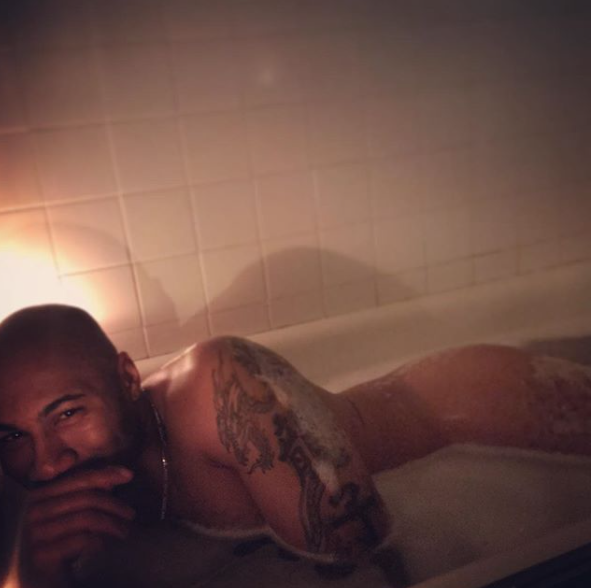 His dad did not, however, hop in the tub with him. (Image via Instagram)

GAY FLESHBOT (WORK UNFRIENDLY): Former pro wrestler Matt Cage, who came out in 2015, posts pics of a double date he went on with his dad, who is also gay. (Not sure why his name is @proudcaucasian, but the part that most of social media found so vexing was that his gay dad has progeny.) 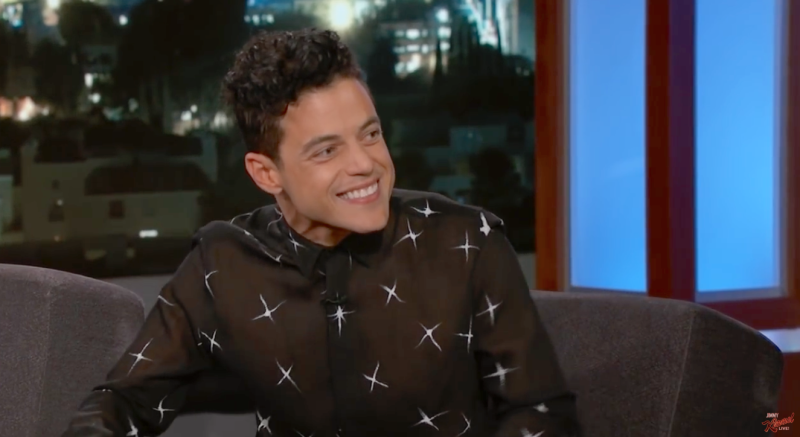 It's an honor just to win an Oscar ... (Image via video still)

YOUTUBE: Rami Malek talks about the honor of playing the late Freddie Mercury (who would've turned 72 today), and about the odds of his winning the Oscar for it:

GR8ERDAYS: Sex symbol Raquel Welch is 78 today! Watch the actress gently spoof her onetime (just once was enough) co-star Mae West in this 2012 video. Of note: Raquel is now about two years older than West was at the time they shot Myra Breckinridge (1970) — and someone really should've shot it:

GR8ERDAYS: Not only handsome, but donkey-hung — ah, the Golden Age of Hornywood: