Way Off The Rack + How Gay Are They? + Grandma Loves Her Lesbian Granddaughter + NJ Rep: Kids Better In Orphanages Than Gay Fams + Remembering The Gay Cable Network + MORE! — 12-PACK Comments (0)

ABOVE: It's Emmys night, and Luke Evans has the look down pat.

BELOW: Keep reading for out-there fashion, a grandma getting used to her lesbian granddaughter, the truth about Bert & Ernie and so much more ...

Way off the rack! (Image by Daryl Oh)

F*CKING YOUNG!: Daryl Oh shoots the Vasilis Loizides Spring/Summer 2019 collection for NYW. It's not wearable, but damn, it's cool to look at! 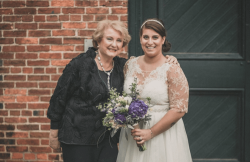 NEXT AVENUE: When a firstborn grandchild opts to tell her grandma that she's a lesbian, it had an unexpected consequence — it deepened their bond. (Some rare good news!) From the piece:

Recently, I attended my granddaughter’s wedding to another woman. And although I still struggle with total acceptance, I am at peace with the fact that this wonderful child, the love of my life, is happy, and that in 2018, she and others, can live as their authentic selves.

NJ.COM: A New Jersey teen implores Rep. Chris Smith  (R-New Jersey) to apologize to gay people for suggesting kids were better off in orphanages than in gay families.

Listen to the tape, which the congressman now claims was selectively edited to make him look bad:

INDEPENDENT: Romania is deciding whether to permanently ban gay marriage.

ADVOCATE: A gay teacher talks about how coming out helped the students. 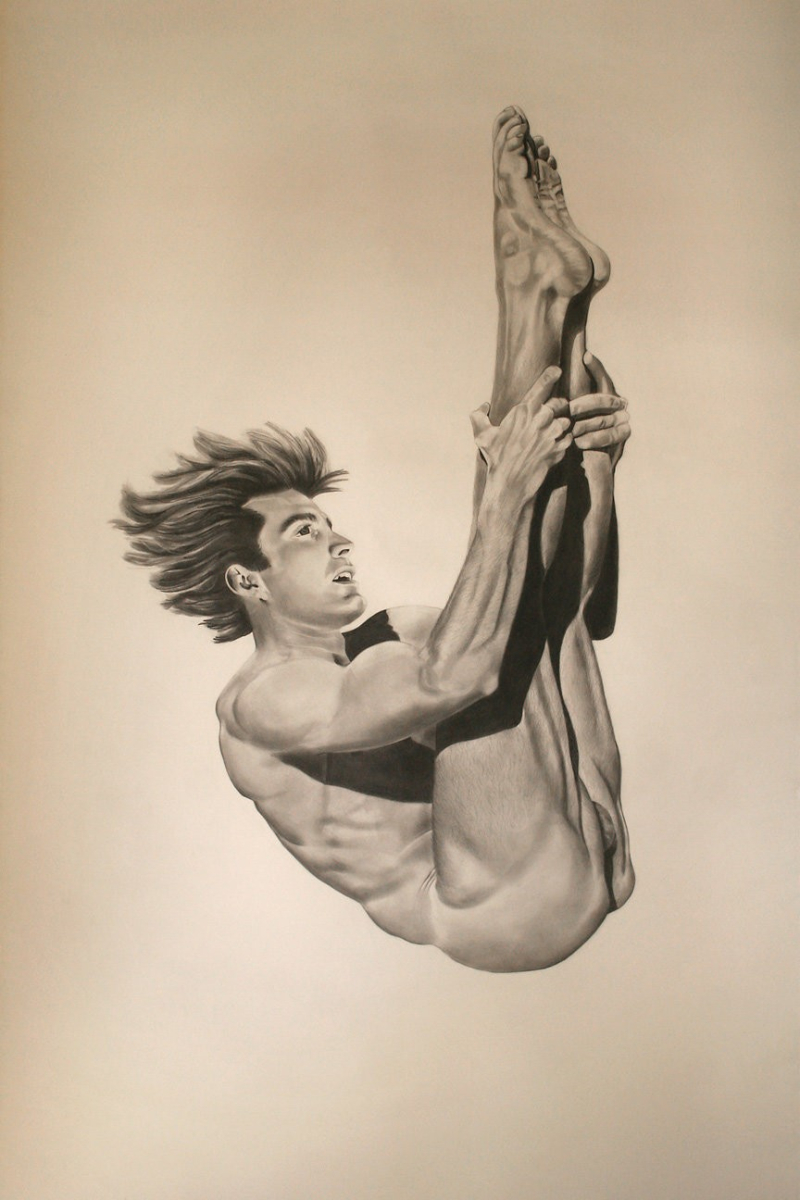 NYT: A reimagining of the male gaze in art.

BACK2STONEWALL: A look back at Lou Maletta's Gay Cable Network, which captured LGBTQ culture from 1982-2000. Don't click past this one!

JOE.MY.GOD.: Cuba's new prez is down with gay marriage.

PINK NEWS: Christian nutbag Linda Harvey declares that all forms of oral sex are gay. (Are even the most right-wing straight guys okay with this declaration?!) 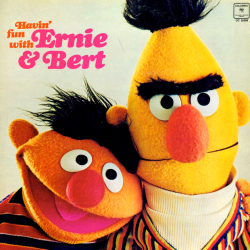 QUEERTY: In an exclusive interview Mark Saltzman, who wrote for Sesame Street, addresses the age-old question of whether Bert & Ernie were gay:

I remember one time that a column from The San Francisco Chronicle, a preschooler in the city turned to mom and asked “are Bert & Ernie lovers?” And that, coming from a preschooler was fun. And that got passed around, and everyone had their chuckle and went back to it. And I always felt that without a huge agenda, when I was writing Bert & Ernie, they were. I didn’t have any other way to contextualize them. The other thing was, more than one person referred to Arnie & I as “Bert & Ernie.” 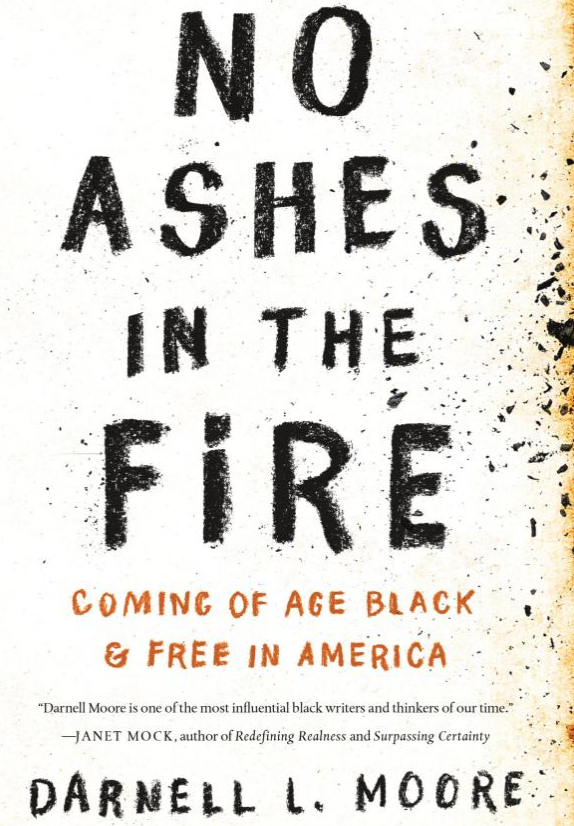 OUT: Darnell Moore's new memoir No Ashes in the Fire: Coming of Age Black and Free in America is excerpted.