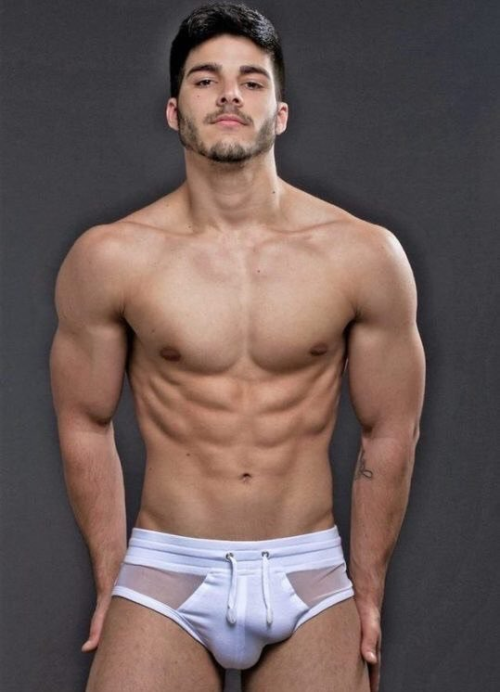 ABOVE: Just one of BosGuy's many “Temptation Tuesday” posts. 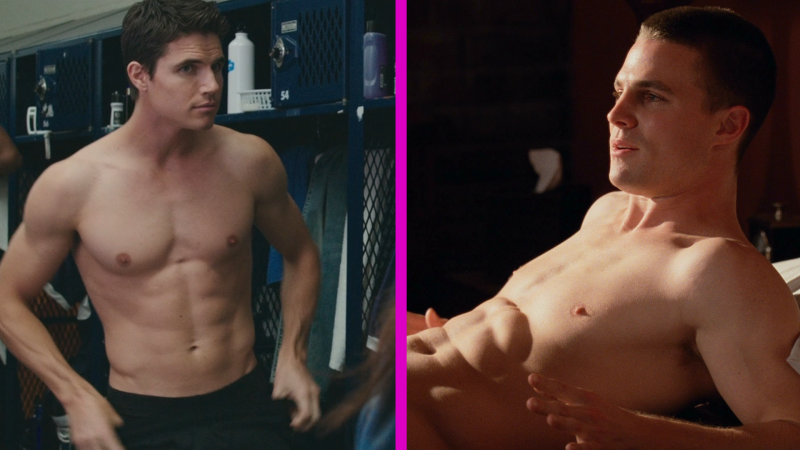 GAY FLESHBOT (WORK UNFRIENDLY): Celeb brothers (and cousins) naked as the day they were born.

Lewinsky got up and went. (Image via video still/Twitter @talschneider)

CNN: Monica Lewinsky, onstage in Jerusalem, left an interview with a prominent journalist when the journalist broke a promise not to ask about Bill Clinton.

MADE IN BRAZIL: Diego Miguel by Pedro Pedreira.

EXTRATV: Mother of singer Christina Grimmie — who was brutally murdered by an obsessed fan in Florida — dies of cancer two years after her daughter's death.

LIVE SCIENCE: Brazil's 200-year-old National Museum, home to some 20 million artifacts, was completely destroyed by an unchecked blaze. It is believed everything inside is lost, except for a large meteorite. Among the lost items: Egyptian mummies, art, and the oldest 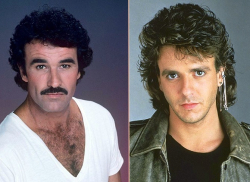 human skull found in the Americas. Sickening that a scientist probably would have had to go through endless red tape in order to study any of these items up close, and yet the museum had nothing in place — at all! — to combat the threat a fire posed. The museum had up to three times as many items inside as the largest museum in London. Poof.

CRIME WATCH DAILY: Meteorologist clocks anchor, fracturing her skull. They're not sure weather she did it on purpose.

Our Soundman just cut the Nike swoosh off his socks. Former marine. Get ready @Nike multiply that by the millions. pic.twitter.com/h8kj6RXe7j