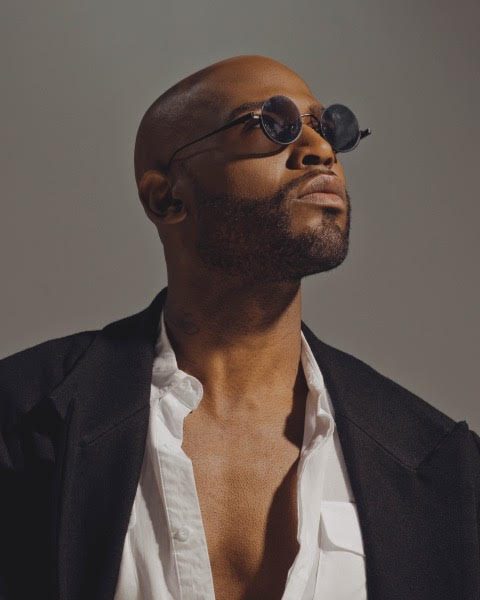 Queer Eye's Brown opens up in the issue about his need for self-care and why he is so open about his suicide attempt:

We need to get to a place where we feel very confident about talking about this, because the lack of discussion, and the lack of openness is what’s killing us ... Me sharing my story is to save someone else, so that someone doesn’t feel like they’re lost, like they have to overdose, that they want to commit suicide, because I am a poster child ... I’m a mental health professional, who lost his way. Anybody can lose their way. Because mental health is something you have to constantly work on and get support on. So if I can lose my way and feel like life is dark and there’s no importance of living, then I also can find my way. And I wanted people to know that they can find their way as well if they’re going through it.

He's also a dad, and he says of his sons: