Now hair this! (GIF via GIPHY)

This week's #FurryFriday is double trouble. If you like it, retweet it and share with your friends. https://t.co/c0sJ1DioNq pic.twitter.com/K1r41ASmjb

CNBC: Finally, a right-wing conspiracy theory looks set to end with lawsuits against its creator! Right-wing nut Ed Whelan, a Brett Kavanaugh diehard, had openly suggested Kavanaugh's accuser, Christine Blasey Ford, may have been attacked by a look-alike classmate of Kavanaugh's — going so far as to name the other man. Now, he has deleted his accusationa and issued the kind of apology one makes when one expects one's ass is about to get sued off.

As for Blasey Ford, she said:

I knew them both, and socialized with Chris Garrett. I even visited Chris Garrett when he was in the hospital. There is zero chance that I would confuse them.

Hopefully, this will be a world of trouble for Whelan — and will serve as a warning to others like him.

TOWLEROAD: Trump victim-blamed Blasey Ford for not filing charges against Kavanaugh in the '80s. You know, when attitudes about sexual assault were so much more enlightened.

THE HILL: More people oppose Kavanaugh's appointment to the SCOTUS than support it. Good, so if he gets in, it'll be easier to impeach his ass within a few years.

INTO MORE: Mike Pence is the first sitting VP to address the Values  Voter Summit, which is filled with representatives from anti-LGBTQ hate groups. Making America hate again. Thanks again, LGBTQ Trump voters! You really called that one.

TOWLEROAD: Oh, and for good measure, allegedly pro-LGBTQ and pro-choice Christian Dean Cain is speaking at the same summit, and has angrily swatted down input from GLAAD on why promoting a movie there betrays those beliefs. (By the way, his film Gosnell is about a real-life man who performed abortions and also murdered children after they were born, so focusing on a guy like that doesn't sound too pro-choice. If this doesn't look like a party, what does? (Image via TheGentlemensFoundation.org)

THE GENTLEMEN'S FOUNDATION: The 7th Annual Gentleman's Ball is set for October in Atlanta. It is to honor those who have contributed to the quality of life of the black LGBTQ community and who have demonstrated a commitment to social change. This year, the top honorees are Jussie Smollett and BLM co-founder Alicia Garza, but there are plenty of others on hand for the evening, which includes a musical performance by Tweet. 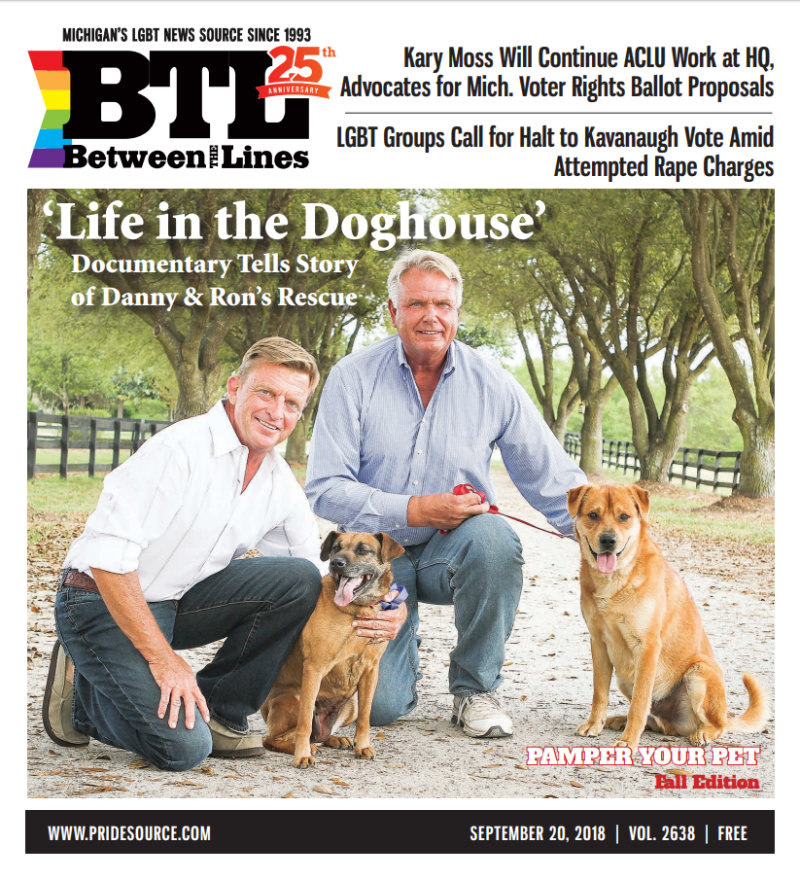 KENNETH IN THE (212): This gay couple from Detroit has really gone to the dogs.

THR: The Hollywood Reporter's list of 100 most powerful folks in Hollywood is infused with LGBTQness, from the #2 slot (the Netflix honchos' success with Queer Eye is name-checked) to #29 (queer showrunner extraordinaire Greg Berlanti) to #44 (one-lesbian show Ellen DeGeneres) and beyond. 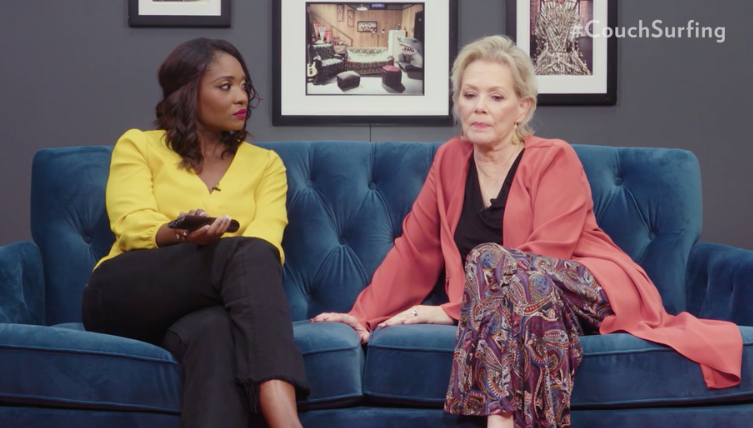 Charlene on me ... (Image via video still)

GR8ERDAYS: Dish on what the upcoming Designing Women reboot may be like — straight from Jean Smart. 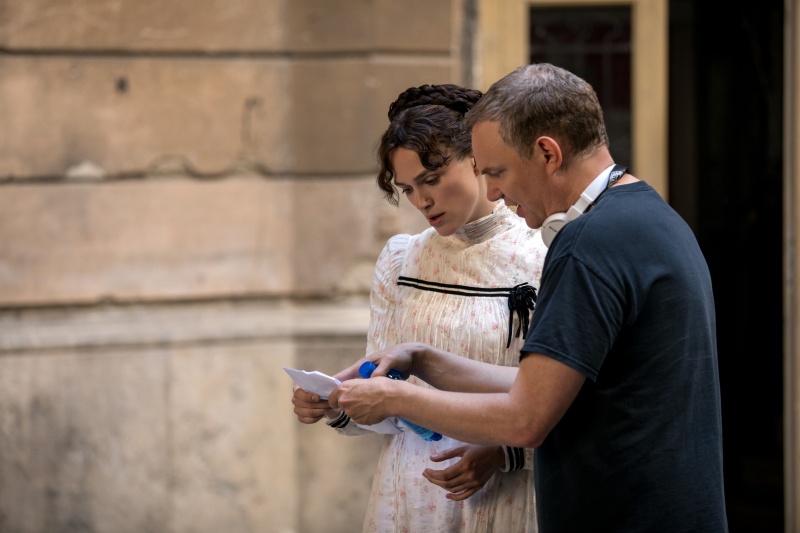 QUEERTY: Director Wash Westmoreland on directing Keira Knightley as the titular literary minx in the new film Colette, how he kept himself from giving up when his husband and collaborator Richard Glatzer died of ALS and the best way to fight homophobia in the arts.