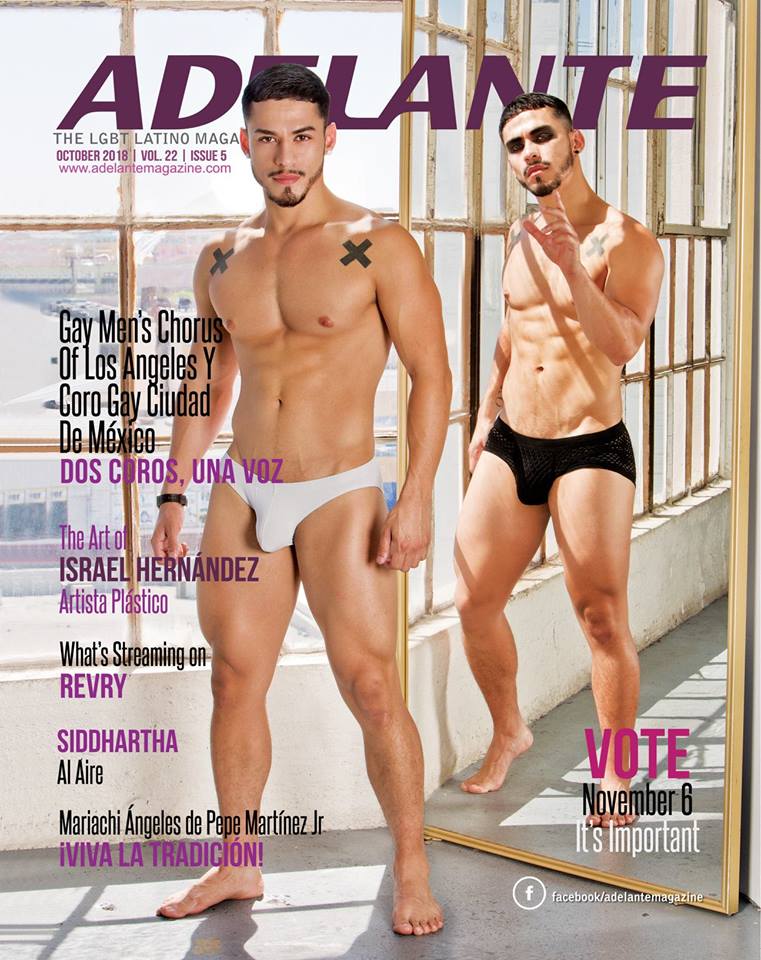 Dos for the price of uno (Image via Adelante)

MR. MAN (WORK UNFRIENDLY): Click here to join Mr. Man and I get a cut — Above, their latest (hot) video.

A song for those of us not interested in her latest country-pop vibe ... (GIF via GIPHY)

GAY TIMES: I think remake mania is becoming annoying and couldn't care less about Cher covering ABBA, but I like Lady Gaga's “I Want Your Love”! I think that is one of my favorite singles of all time to begin with.

HUFF POST: Don't talk to me about Juanita Broaddrick, the woman who accused Bill Clinton of raping her (and was shown to have lied about key aspects of her story) — she wants more people to believe her, but traveled to D.C. to grant interviews in the hopes of casting aspersions on Christine Blasey Ford!

JOE.MY.GOD.: Committe Dems walked out of the vote held this morning, which has paved the way for a larger Senate vote at 1:30 p.m. ET today, which will — it seems — lead to Kavanaugh's confirmation.

TWITTER: Sen. Lindsey Graham (R-South Carolina) mocks the #MeToo movement and BLM for good measure by snarkily saying that as a single white male (go on ... ) from South Carolina, he knows he's supposed to shut up but he won't do so:

Sen. Lindsey Graham: "I know I'm a single white male from South Carolina, and I'm told I should shut up, but I will not shut up, if that's okay." https://t.co/iKsKxRUq9t pic.twitter.com/VuU9RYQeAw

THR: I found the Murphy Brown reboot to be unnecessary and strained. The ratings were not boffo. Hillary made a surprise cameo, though.

REUTERS: In what could become a landmark case in China, a teacher fired simply for being gay has sued. 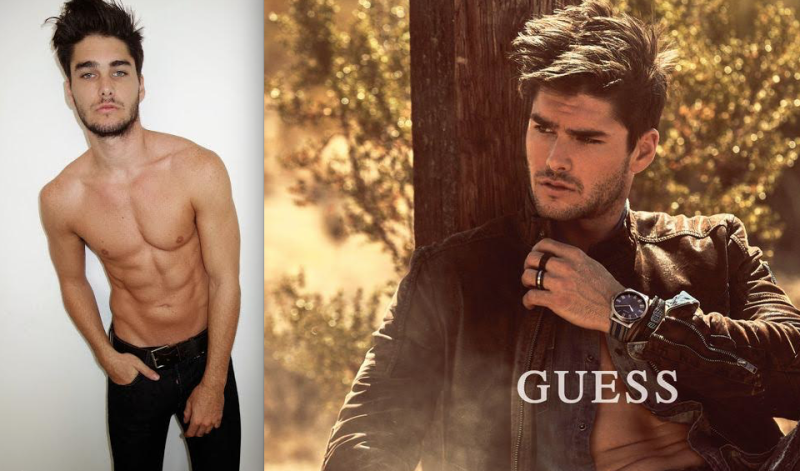 Look at Charlie ... (Images via Guess)

YOUTUBE: Sexy Charlie Matthews is the new face of Guess — and the new body of Guess. Guess why?

NJ.COM: That thug Brandon McNamara, 25, who was arrested for brutalizing two gay men he saw coming out o a gay bar, is officially facing hate-crime charges. Is it really worth destroying your life just to get in a few punches on people you dislike?! I hate Senate Republicans and will smile when they croak, but I sure wouldn't lift a finger to harm them.

GAY FLESHBOT (WORK UNFRIENDLY): Um, Netflix's Desire is a work of art and a jerk of art.