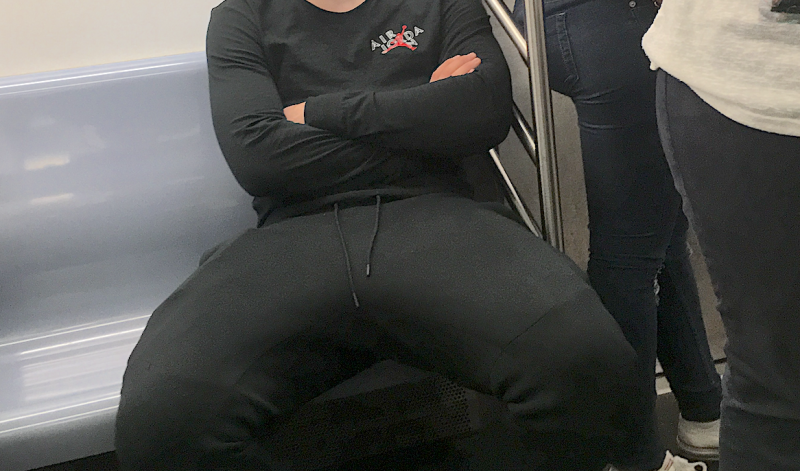 On the one hand, that's too much space. On the other hand ... (Image by Matthew Rettenmund)

KENNETH IN THE (212): When manspreading is a plus.

YOUTUBE: Barbra Streisand's “Don't Lie to Me” takes on Trump:

POLITICO: Christine Blasey Ford's testimony is called powerful as she asserts she is 100% sure it was 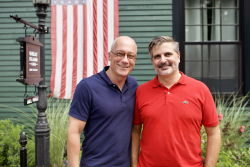 Brett Kavanaugh who sexually assaulted her, attempting to rape her while his buddy Mark Judge looked on. Even Chris Wallace thinks it was disastrous for the right.

TOWLEROAD: Brett Kavanaugh's college roommate describes a grim dorm room with a puke-stained commode and a dead pigeon nailed to the door.

NBC NEWS: Ugh, another gay Republican claims to be working from the inside to change hearts and minds. No. (Image at right/above via NBC News) 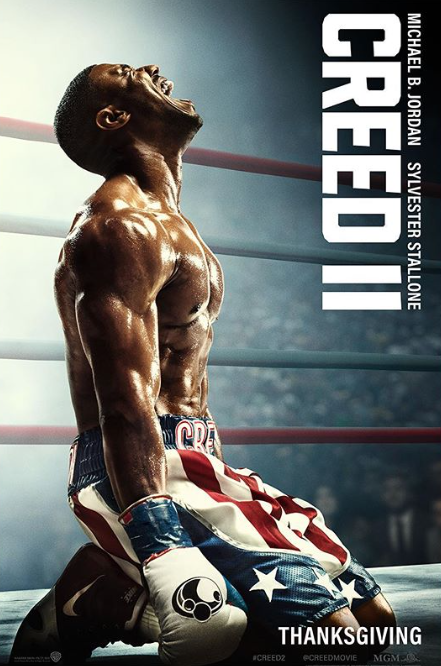 VOA NEWS: LGBTQ activists are pleased by the support of the U.N.'s Secretary-General Antonio Guterres, who has pledged to enhance the body's push to end LGBTQ violence.

If you’re an actor, you’re an actor. The whole thing with Jack playing a gay character… I’m like, just let him act. It’s like me saying I could never play a straight character because I am not going to know a straight person’s thoughts. I’ve always been out, and happy with the range of characters I’ve been offered. I’ve had the most amazing opportunities.

OUT: Gay penguins apparently stole a neglected chick to parent from straight penguins. Penguins, unlike Bert & Ernie, have genitalia, so don't try it.

His two dads (Image via Out.com)