ABOVE: Damn! I forgot to exercise. Ever.

BELOW: Keep reading for why Noah Centineo is so ah-mahhhazing, Hillary's first post-election op-ed, Soon-Yi Previn's defense of her husband (and herself), Tom Arnold's alleged assault at the hands of Mark Burnett (who was the survivor?), hot tennis ass and more ...

“I just kind of feel like we should all do something to be more authentic.” — Noah Centineo (Image by Kat Wirsing for Esquire)

ESQUIRE: Noah Centineo, this year's It boy, is apparently too good to be true — but is also true.

Mark Burnett just went apeshit & choked me at this huge Emmy party then he ran away with his torn Pink shirt & missing gold chain. I’m waiting for LAPD

THE ATLANTIC: In her first lengthy op-ed since the 2016 election, Hillary Clinton turns in a piece that argues our entire democracy is in crisis. She opens bluntly:

... in my concession speech, I said, “We owe him an open mind and the chance to lead.” I hoped that my fears for our future were overblown.

VARIETY: Tom Arnold is alleging a physical altercation occurred when he ran into nemesis Mark Burnett at a pre-Emmys party. Arnold has been publicly goading Burnett to release supposed audio and/or video that reveals Trump using racist and other reprehensible language.

NEW YORK MAGAZINE: Soon-Yi Previn breaks her silence, defends husband Woody Allen, paints highly unflattering picture of Mia Farrow as a mother, recalls her childhood as a kid on the streets. From the sure-to-be-incendiary piece, which was written by a longtime Allen friend and admirer:

By Soon-Yi’s own account, despite a certain regalness of bearing (“Mia described me as ‘elegant,’  ” she says at one point. “It was the only positive thing she said about me”) and the upscale life she now lives, complete with a chef and a driver, things haven’t been easy. “I didn’t have the luxury of messing up,” Soon-Yi says in her youthful voice with its faint, almost imperceptible trace of a Korean accent. “I fought for my survival since infancy.”

Dylan Farrow, who continues to accuse her father of “abusive touching,” and Ronan Farrow issued statements in response to the profile, condemning the piece and Allen.

JOE.MY.GOD.: Even Kellyanne Conway says Brett Kavanaugh's accuser should be heard; a delay in the SCOTUS process is looking inevitable.

CRIME WATCH DAILY: Border patrol agent Juan David Ortiz has been arrested, is accused of being a serial killer of women. 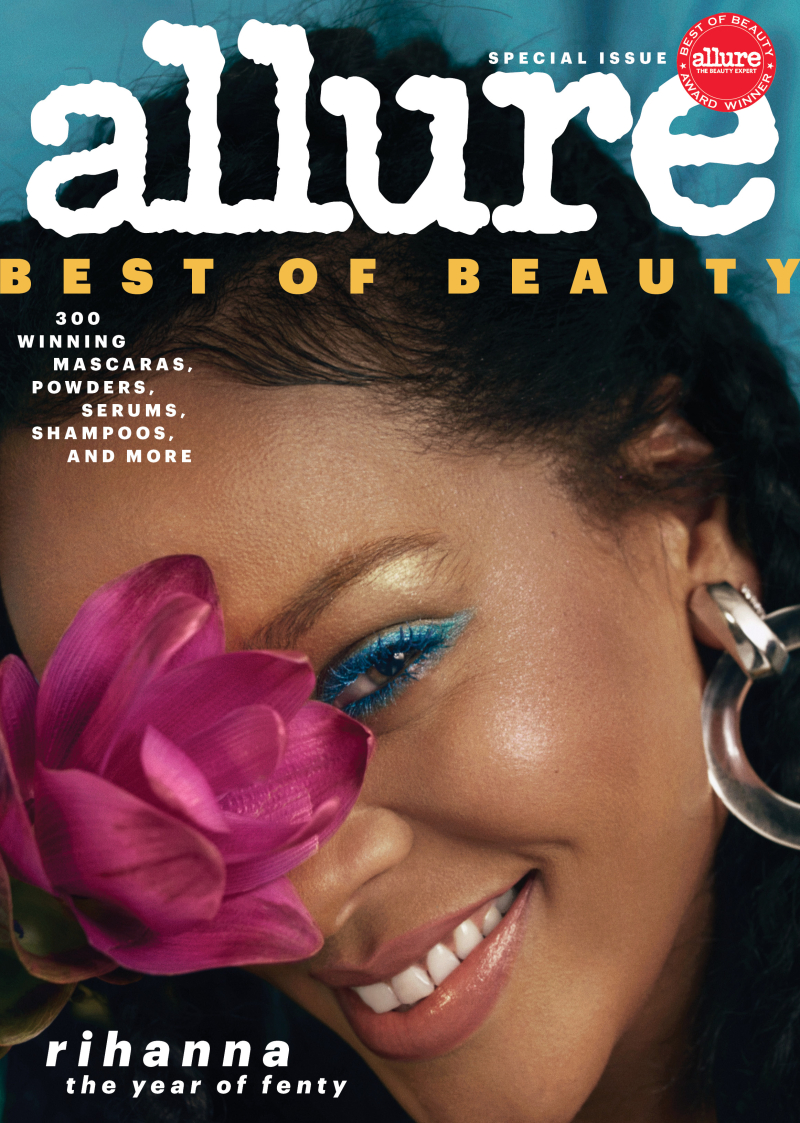 One of two covers (Image by Nadine Ijewere for Allure) METRO: Kirstie Alley claims John Travolta couldn't possibly be gay, because they were actually in love. Um, how about bisexual? 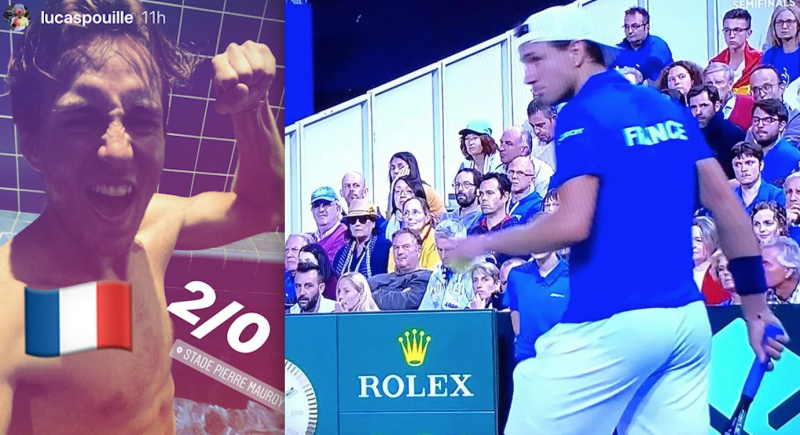