ABOVE: Going his way? 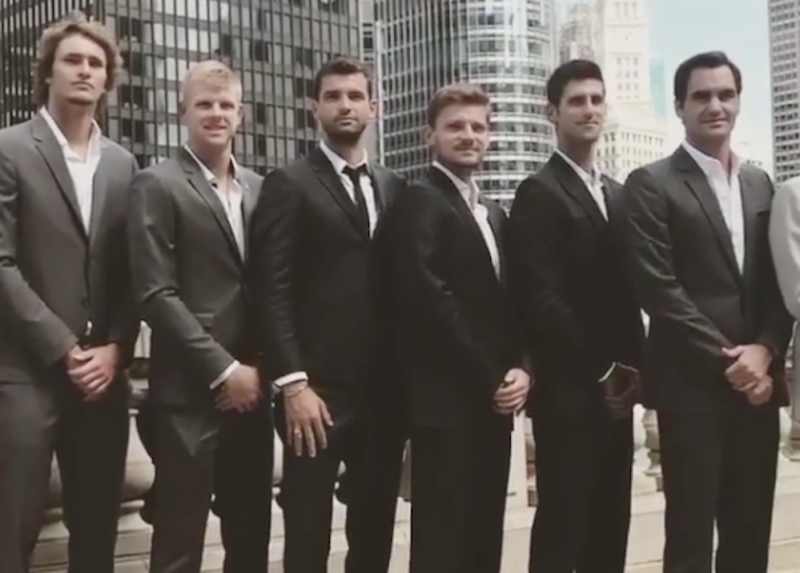 The look suits them, and the suits look so them. (Image via video still)

KENNETH IN THE (212): Are you more into jocks or men in suits? Well, how about jocks in suits?! 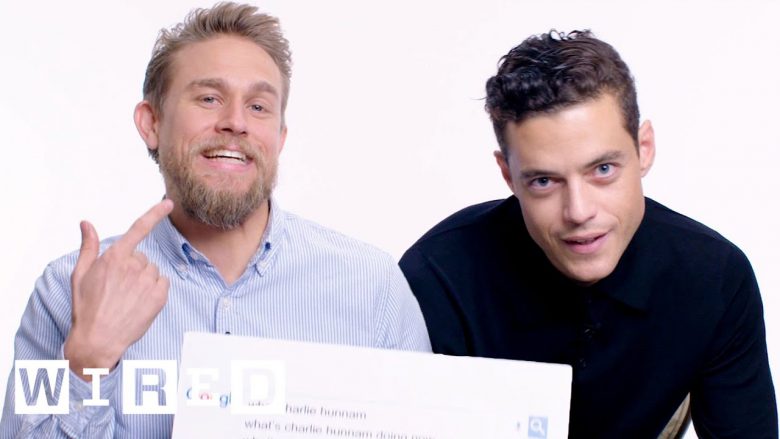 Quite a pair (Image via Wired)

REUTERS: Kavanaugh is now one of the most historically unpopular SCOTUS picks ever.

THE VERGE: I love this header: WHY IT MATTERS THAT BERT AND ERNIE ARE GAY, WHICH THEY ARE. Man, that David Reddish Q&A must be the most socially impactful piece Queerty ever published. Bars, where the people meet ... (Image via Plastic Jesus)

TWITTER: Tucker Shaw's tweet about HIV/AIDS is heartbreaking, and a vivid reminder of how many lives were lost so recently in this country — and how young people innocently sometimes don't truly grasp it:

I overheard a young man on the train on the way home today, talking to another young man. Holding hands. In college, I guessed. About that age anyway. Much younger than I am.

Do yourself a favor and read his whole thread, plus the replies.

POLITICO: One of Florida gubernatorial candidate Ron DeSantis's top donors, 67-year-old Steven Alembik, tweeted of President Obama, in all caps, F*CK THAT MUSLIM [N-word]. When called on it, he said this was how people spoke when he was growing up in the '50s. He was born in 1951, so I guess he was spitting the

N-word before age 10? (Plus, lots of things that were common in the '50s aren't appropriate today — like segregated businesses!) He went on to defend his tweet by saying he was angry, he's an emotional guy, he shouldn't have to censor himself and hey, Chris Rock uses the N-word onstage. The white cluelessness is strong with this one. DeSantis, you will recall, is he of the monkey this up scandal — and his opponent, Andrew Gillum, would be Florida's first black guv.

NBC NEWS: Out of all the elected officials in the U.S., only about .1% are known to be LGBTQ, and gay ex-Mormon Derek Kitchen (pictured at right/above with hubby Moudi Sbeity) wants to be one of 'em. In Utah. 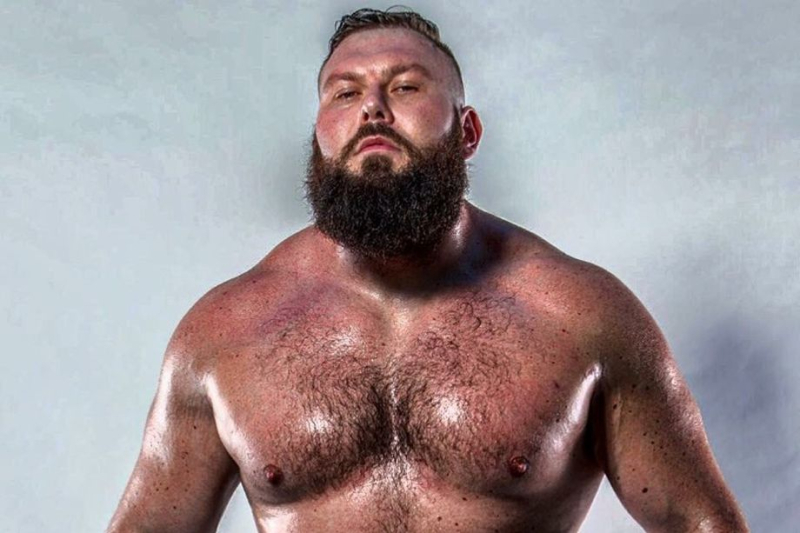 No more wrestling with any secrets (Image via head shot)

OUTSPORTS: Wrestler Mike Parrow affirms that coming out was his best-ever decision.