The song and dance man himself! (Image via MatthewMorrison.com)

Broadway World's Wayman Wong lands an exclusive talk with Matthew Morrison, who is embarking on a cabaret tour that begins September 30 at the Fairmont Hotel in San Francisco. His show, Song and Dance Man, sounds like a continuation of the greats of the form.

In the piece, Morrison says of his show:

Dance has always been so special and unique to what I do. Some of it's choreographed. Some of it's just me being inspired by the music. I can't help it. I'm a mover. It's just who I am. And I love Broadway, so I'll be singing songs I've done there, from Hairspray, The Light in the Piazza and South Pacific. I've always felt I was born in the wrong era. I love the standards. 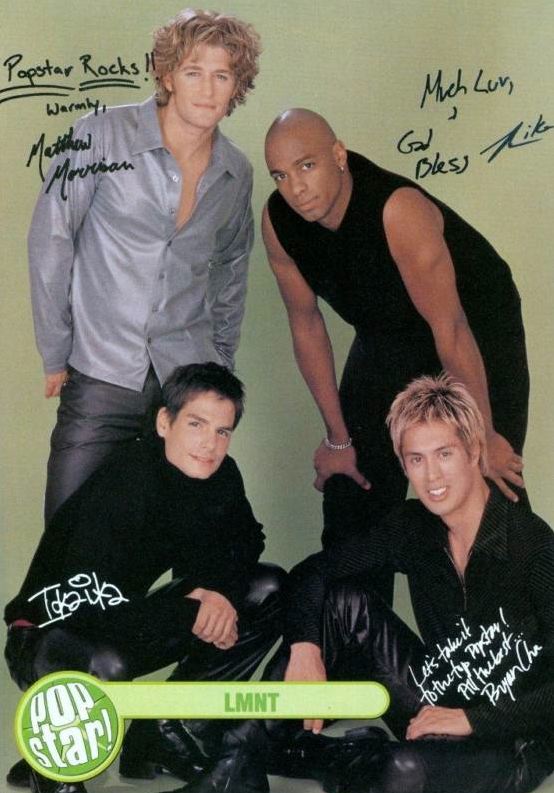 I've told the story before, but I worked with Matt when I was a teen-mag editor and he was brought in as a member of the boy band LMNT. I recall the curly-haired newcomer listening to me very intently for advice during a photo shoot, and meeting him at a Planet Hollywood party for Aaron Carter's run in Seussical. At that party, he left his bandmates to spend time with the theater crowd, telling me that was more his world and kissing me on the cheek goodbye. That's not a gay thing, that's a theater thing — and it was crystal clear he just wasn't that into the teen scene. Lovely guy, and it's always given me pleasure to see him do well. 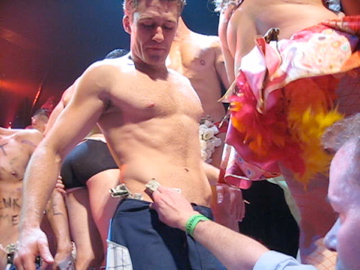 Speaking of which, Matt is and always has been a staunch LGBTQ ally. In Wong's piece, when asked about the possibility of same-sex marriage being overturned, he says:

I think we all have concerns about this [Trump] administration. But we've come so far, and I can't imagine it being reversed. The LGBTQ community is so active and political. If it were reversed, it would be the next modern-day civil war.

One of the good ones. Read the rest here.