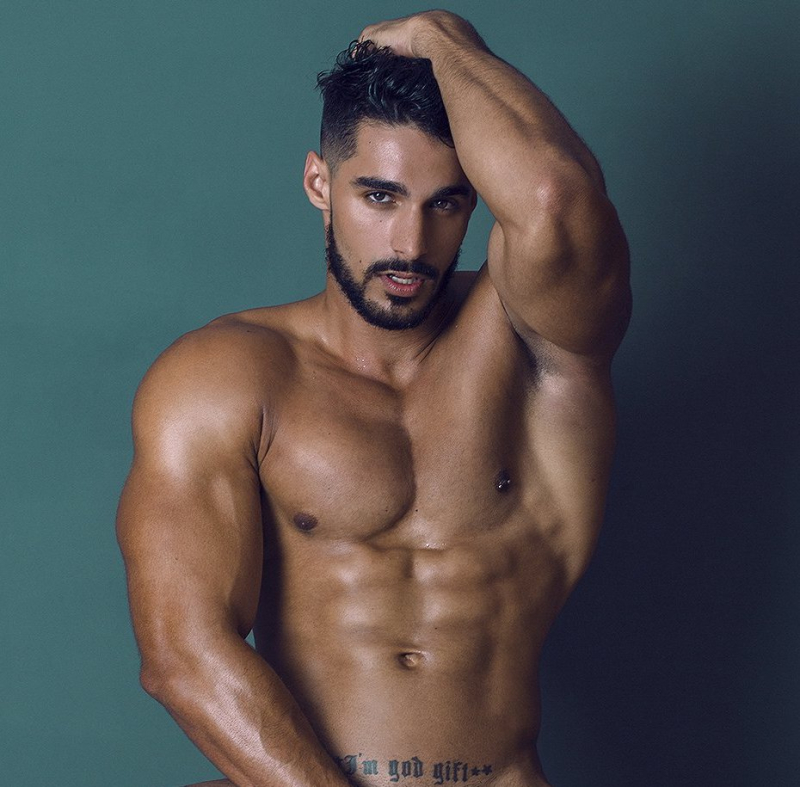 HOMOTROPHY: Okay, so his tattoo should read I'M ILLITERATE. But still, this guy is worth a long look! 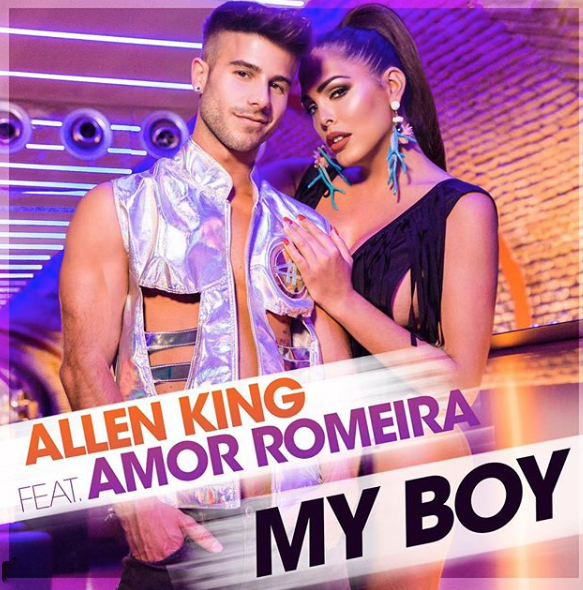 NYT: Les Moonves, CBS honcho for decades, is stepping down amidst reports of sexual impropriety. He denies wrongdoing, but will donate $20M to #MeToo.

TOWLEROAD: At an NLGJA event sponsored by Fox News, a co-emcee, Marshall McPeek, addressed those in the audience as ladies and gentlemen, things and its. No, really. He later apologized, saying it wasn't the right venue for that joke. There are no right venues.

PINK NEWS: In Singapore — portrayed as an idyllic getaway in Crazy Rich Asians — the majority of the country supports keeping its colonial-era law that criminalizes any gay sex.

VARIETY: At the Toronto International Film Festival, following the screening of A Star Is Born, Lady Gaga name-checked her LGBTQ fans as her source of strength and as the inspirations behind one of the rapturously-reviewed film's key scenes:

.@ladygaga on how the opening scene of #AStarIsBorn reflects her love for the gay community https://t.co/mWRzytQndv #TIFF18 pic.twitter.com/ZPtzFVz3qq

GR8ERDAYS: Olivia Newton-John, 69, is dealing with a third — and ominous-seeming — cancer diagnosis. So sad to read this.

MSNBC: Omarosa thinks Pence's staff is behind that anonymous NYT op-ed, and also says those within the Administration who are allegedly working against Trump's craziness have used a secret hashtag to communicate about the 25th Amendment: