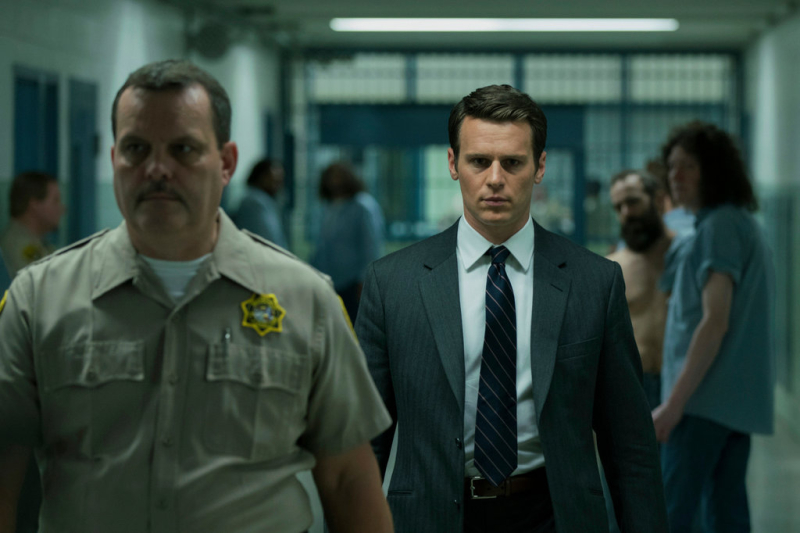 I've partially sampled a number of buzzworthy series on Netflix and beyond, but for every The Handmaid's Tale (on Hulu) there is a Maniac (Netflix) — something more stylish than it is engrossing, more interestingly cast than it is played.

I almost gave up on Mindhunter, the Joe Penhall drama about the advent of the classification of “serial killer.” Starring Jonathan Groff as Holden Ford, 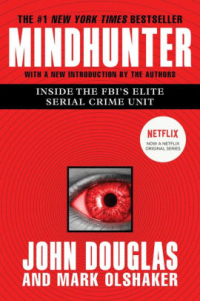 based on real-life G-man John E. Douglas, the series follows his nascent criminal-profiling program's expansion within the FBI, and his own ever-expanding comprehension of a field of study he all but invented.

I wasn't engrossed from the get-go because it felt like a typical police procedural, complete with morbid details used as entertainment. I was also put off by several instances, early on, of vernacular that was not authentically '70s — it takes place in 1977 — and even the use of a song released in 1978.

But as I kept watching, I was thoroughly engrossed and did something I've only done rarely, the infamous binge. Groff's performance is masterful, showing his character slide from squeaky-clean eager beaver to reluctantly titillated — seduced, even — and jaded, full-of-himself pro. The supporting cast is equally fine, with Holt McCallany as Holden's grizzled, career-man sidekick, Hannah Gross as Holden's hip academic girlfriend, and Anna Torv as a closeted university professor who gives up her safe life in order to be a part of something she senses will be bigger than herself. 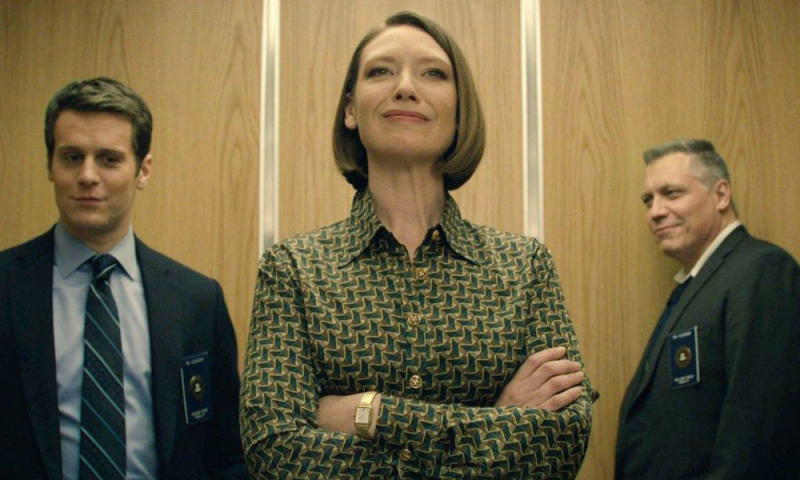 The dream team — where only egos threaten to cause nightmares. (Image via Netflix)

The interview sequences are beautifully subtle, showing character development while also providing a taste of what these notorious killers of the '60s and '70s were like.

I'm learning, too, while I watch, learning how a series that is available in its entirety is much more like a 10-hour movie than TV shows of yore, how they're structured, and that flaws (like the aforementioned missteps) are much easier to forgive in the context of 10 episodes than they are when a series is more episodic.

Give it a shot, if you already haven't. Season 2 is already set for 2019, and I can assure you Season 1's cliffhangers are killer.