ABOVE: Instagram/Facebook and Google are ridiculously strict with what they allow. The Warwick Rowers were banned once for their rear nudity, but are back in action. When will this tyranny of sensuality end? We need a gay-positive and sex-tolerant alternative to Instagram. 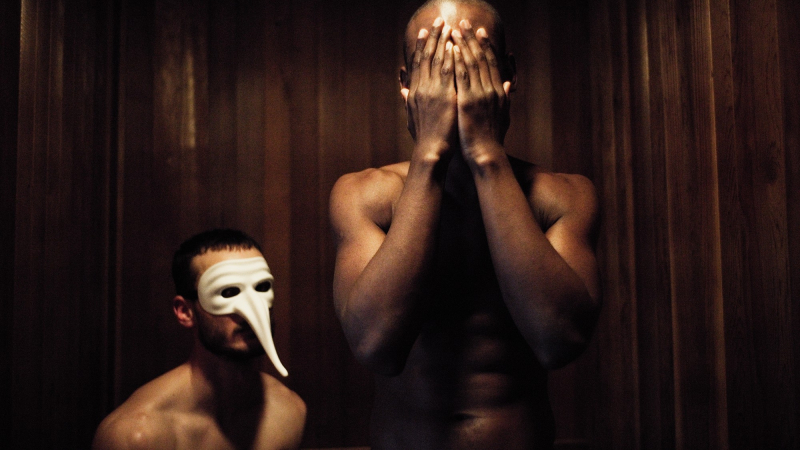 Is that you, Black Spark? (Image via Socalled)

I don't think of this as a mid-life crisis movie, I see it as a mid-life celebration. I love sex and I love great photography and film, so this is a combination of the two. I'm blessed as an artist, because I have enough of a name that I can try new things, but I'm not so famous that I have limits. I mean, if I do something crazy I'm not going to end up on TMZ.

The result, The Housesitter, hopes to evoke Toby Ross. I'm not sure about the use of “Mad About the Boy” on the soundtrack, nor do I think Dolgin's press referring to himself as a “phenom” and an “impresario” are good ideas. But I'm curious to see this — eventually. Somewhere? River Wilson is awesome.

ATTITUDE: Instagram has banned many gay accounts, the latest of which is one devoted to — of course — body positivity.

QUEERTY: Are Colton Haynes and Jeff Leatham about to reconcile? 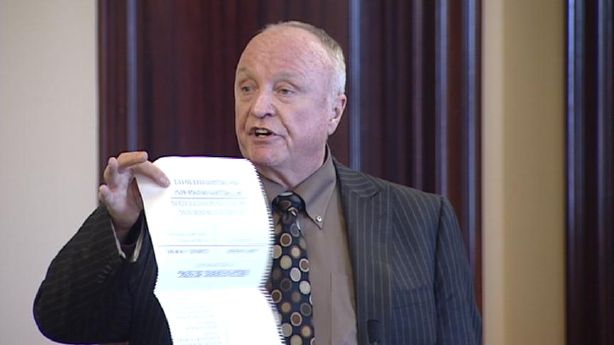 SALT LAKE TRIBUNE: Former State Sen. Chris Buttars of Utah, one of the most virulently homophobic men in politics, is dead at 76. This rat bastard called gay people “probably the greatest threat to America going down I know of.” He was also racist, anti-abortion and anti-12th grade.) So I'm glad he's dead, and buh-bye. Sally Field's “you like me” speech takes on poignant new meaning when you understand her past. (Image via Grand Central Publishing)

GR8ERDAYS: Queer ally (and mom of a gay son) Sally Field is publishing a tell-all memoir, in the best possible sense. Along with frankly discussing her high-profile romances, she is coming out as a survivor of sexual abuse at the hands of her stepfather, movie Tarzan Jock Mahoney, who died in 1989.

JOE.MY.GOD.: Where will this rank among Trump's countless very real scandals? Documents prove he moved $10 million from FEMA (hi, Carolinas!) to ICE. 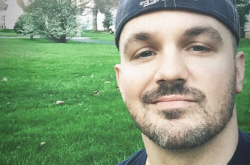 GAY STAR NEWS: Christian college in Pennsylvania kicks out student (pictured at right) for being gay, just shy of his degree.

HUFF POST: Six years ago, the North Carolina legislature made a conscious decision to blow off rising sea levels. Now, Florence threatens to wreak havoc and take lives there.

It's rude to say it at the moment, I guess, but perhaps worth remembering that the North Carolina legislature literally banned using the latest science on sea level rise for coastal planning https://t.co/tXmjYrwCaq Both are guilty, the mug shots hint at who was the instigator. (Image via mug shots)

CRIME WATCH DAILY: A couple took plea deals in a case in which they were accused of having sex with their dog. The activity was only discovered because the woman calls cops to say she'd been in a domestic dispute with her guy over her refusal to have sex with the male dog — but cops then found videos of the couple doing just that. The kicker:

The woman told police that she was jealous of her boyfriend’s relationship with the dog, Bubba.

I will be accused of making a dad joke, but to me, it seems like they were into ruff sex. 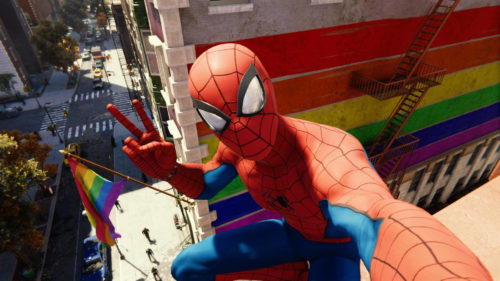 THE GUARDIAN: England's Carry On temptress and legendarily long-lived glamourpuss Fenella Fielding has died at 90. Did you mind that she smoked?