ABOVE: John is among the performers who pops up in Boy Culture: The Series, which we shot last month in L.A.!

BELOW: Keep reading for naked French guys, Burt's buns, a Dem going anti-gay, fall into gay TV, Jake Gyllenhaal tapping someone, Trump excited by impending hurricane and much, much more ... 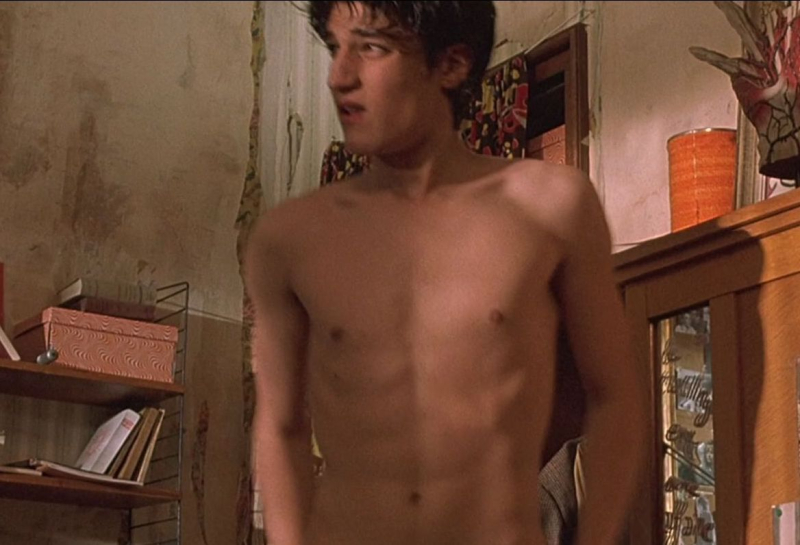 THE ADVOCATE: A Democrat in New Hampshire has smeared her rival — a gay man  as weak, spurring criticism that she was attempting an anti-gay dog whistle. State Sen. David Watters called out congressional candidate Maura Sullivan, saying:

Suggesting that a gay man is weak or spineless is among the nastiest attacks I've seen in any primary and no New Hampshire Democrat, especially those of us who fought for marriage equality, transgender equality, and a conversion therapy ban, should stand for these smears. 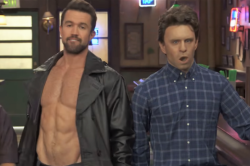 TOWLEROAD: An art gallery owner, frustrated that a neighboring church's members were talking all his parking spots, labeled them as being for gay conversion therapy only — and they stopped parking there.

INSTAGRAM (FOLLOW, PLEASE): Madonna and Sean Penn would be celebrating their 33rd anniversary had they not divorced.

OUT: 25 fall TV shows with a special LGBTQ attraction. 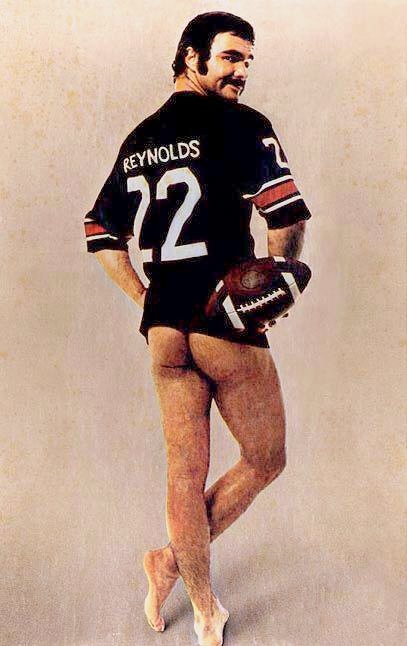 He directed The End, after all. (Image via head shot)

POSEIDON'S UNDERWORLD: Not to beat a dead Burt, but here's one last piece on the Hollywood piece — a photo gallery with many rarely seen pics of the sex symbol sex symboling around.

HUFF POST:, 3,000 people died as a result of the Trump Adminstration's attitude toward hurricane relief in Puerto Rico ... which is why he just called it an “unsung success.” (!) Trump is gearing up to try to show he is the hero when it comes to  Hurricane Florence, and he's only doing it to help his party in the midterms. Pathetic. 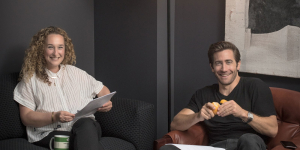 PEOPLE: Jake Gyllenhaal tapped a childhood friend. Calm down, it's a chick.

VARIETY: Norm Macdonald made flippant remarks about #MeToo — and got shit-canned from The Tonight Show Starring Jimmy Fallon.

CNN: Not usually into horse-ridin', gun-totin' Democrats, but hello, if Native American Brooke Baldwin can snatch the governorship in Idaho, yee-haw!