ABOVE: Luis will pop up in Boy Culture: The Series. What a nice guy! Follow him here and check out one of his shows.

BELOW: Keep reading for the gay swimmer who fell for the gay football player, Laura Ingraham's brother turning on her, all the NY state election fallout, the return of '90s pop hitmakers La Bouche, Dolly Parton teaming up with Sia, a sexy-as-hell MTV star and much, much more ... 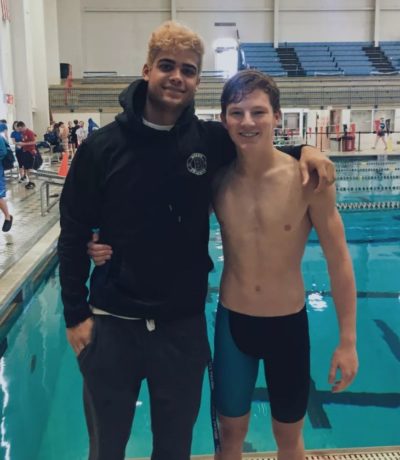 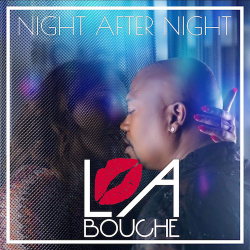 GET OUT: Sixteen years after the last official La Bouche release — you'll recall the songs “Sweet Dreams” and “Be My Lover” — they're back with new music and a new video, in spite of the tragic death of original member Melanie Thornton. Lane McCray tells Get Out:

I think there are a lot of fans out there that still don’t realize that Melanie is no longer with us. I want to get our story out there so people do know, because I just want to honor her. One of the reasons why I continue to work is to keep her memory alive. We had some great times together. It’s still shocking to me all these years later that she’s not here.

CRIME WATCH DAILY: When a mom found her 16-year--old son groggy and bleeding on her doorstep after admitting he snuck out to meet “an older guy,” she took action. With her son saying he felt like he'd been raped, she called the alleged assailant, 42-year-old Victor Williams, and got him to admit to having sex with her son in exchange for not telling the police. Then she, of course, told the police. He was arrested — and it wasn't his first time, nor was it has first time for alleged crimes involving minors.

YOUTUBE: Dolly Parton and Sia have released a duet of Dolly's 1971 song “Here I Am” from the Dumplin' soundtrack:

DAILY BEAST: Yes! This! Right-wing harpy Laura Ingraham's gay brother has granted a juicy interview to The Daily Beast, explaining the man reasons why she is a horrible, horrible person:

As a student at Dartmouth in the 1980s, Ingraham ran the school’s right-wing newspaper, The Dartmouth Review, which had been known for its controversial statements about race. She infamously assigned a reporter to attend and secretly record a gay students’ association meeting in which some closeted students shared their experiences. The paper published excerpts and quotes from the meeting, which ended up outing at least one student, and labeled gay students with offensive slurs.

In a 1997 op-ed apologizing for her actions, she attributed her changing opinions about issues including same-sex marriage to her experience witnessing her brother’s loving relationship with his longtime partner, who died of AIDS.

Curtis told The Daily Beast that, at the time, he was moved by the piece.

But he said Laura became more religious in subsequent years, and began to waver in her newly empathetic positions on LGBT rights. In private conversations with her brother about issues like same-sex marriage, she said she would have to “agree to disagree” with him.

He told The Daily Beast that, to him, Laura’s change of heart on LGBT issues and gay marriage at the time constituted a betrayal.

HUFF POST: Progressives had mixed results in NY elections Thursday, but one thing is clear — Democrats showed up to vote, up to three times as many as in 2014. The Blue Wave is still strong.

NY1: Letitia James, the progressive darling who embraced Cuomo to the chagrin of some of her admirers, handily won her primary for attorney general in New York. James, who in November would become the first black woman to win statewide elected office in the state, and the first woman elected attorney general. She said, in her victory speech: 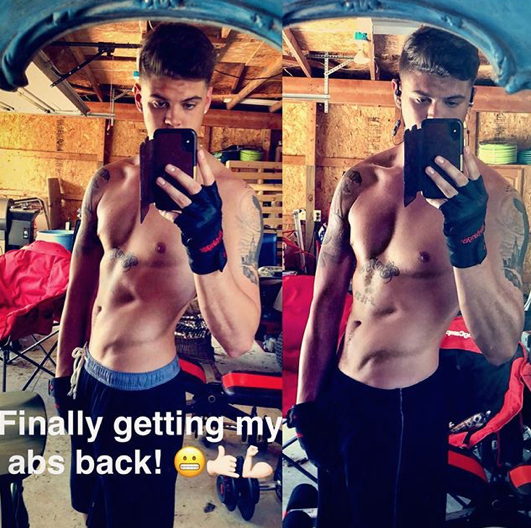 GAY FLESHBOT (WORK UNFRIENDLY): Tyler Baltierra is happy to be getting abbed-up again, and other news about the MTV star.

OMG BLOG: Mariah Carey is now singing “how 'bout you get the fuck out?” in an effort to keep up with the kids, and she looks like Wendy Williams while doing it. Werk!

CRIME WATCH DAILY: I'm not saying this guy deserves praise, but you have to marvel at the determination to get your fetish satisfied when you fake having Down syndrome so people will bathe you and change your diapers. 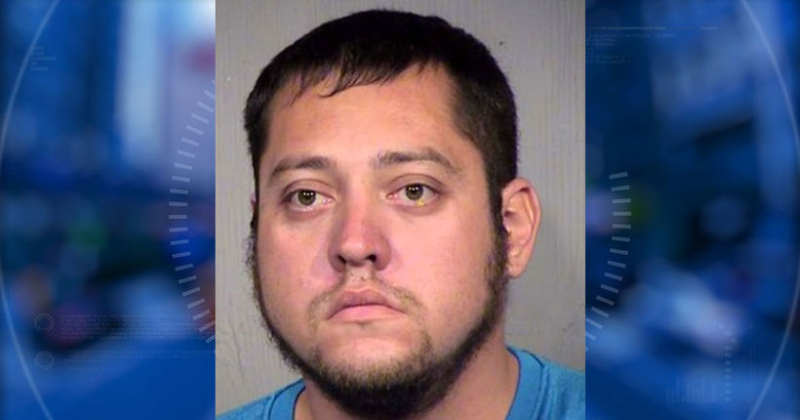 Warning: Don't change for him. (Image via KNXV)