ABOVE: A li'l close-up magic. 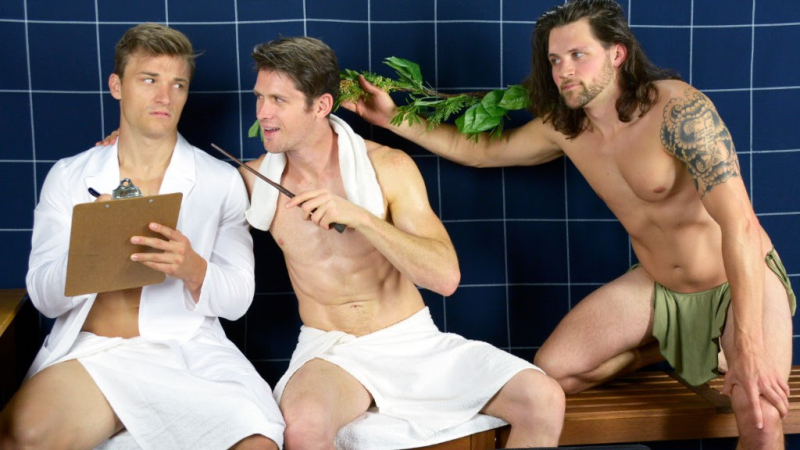 CNN: Trump denies nearly 3,000 people died in Puerto Rico in the aftermath of Hurricane Maria, claiming Dems are making up the deaths. His bald-faced lie is being gingerly avoided by Republicans, who know he is bat-shit crazy at this point, and who share his contempt for POC.

MSNBC: The DHS security deepens — not only did Trump divert $10M from FEMA to ICE, but also $29M from the Coast Guard, both ahead of this year's hurricane season.

HUFF POST: Sen. Dianne Feinstein (D-California) has in her possession a document that seems like a potential dealbreaker for the Kavanaugh nomination to the SCOTUS. She won't say what it is, but it's serious enough that she has given it to the FBI.

USA TODAY: Henry Cavill posts confusing video on Instagram in the wake of rumors he will no longer play Superman.

MEDUSA PROJECT: Doctors suspect Pussy Riot member Pyotr Verzilov has been poisoned with a neurotransmitter-blocking medicine by the Russians.

WHITNEY: The Whitney in NYC is staging the first large-scale David Wojnarowicz exhibition in over 10 years. The gay artist died in 1992.