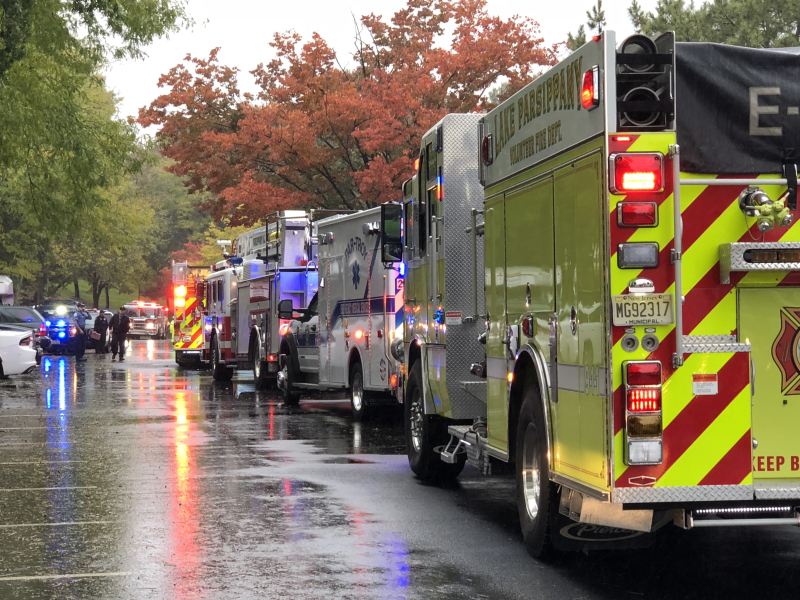 I don't have details, but it is reported the evacuation occurred in response to a suspicious device, though rumors are swirling that a gas leak could be to blame. Mike tells me everyone was herded into the parking lot and urged to move at least 100' away from the Parsippany Hilton.

If this was purposeful, that person or persons should do hard time. Bomb threats are not a joke, and an autograph show is an extremely complex event to stage, with fans coming in from around the country, and celebrities, too. The celebs are often a pain to pin down due to their schedules, so the loss of almost half a day — the biggest day — of this event is a serious blow to the owners. I'm sure most of the people left, and it almost has to put a damper on tomorrow's attendance.

Me and @carmenelectra chillin at the Chiller Theater signing.(@bigeventny)
The event was evacuated because of a gas leak and bomb threat but we're still in good spirits.. Thanks everybody for coming out to see us too bad it was cut short! pic.twitter.com/6X3Mg4H5RY

Until the culprit is found — or the threat is revealed to have been phony — pray for Fake Jan! 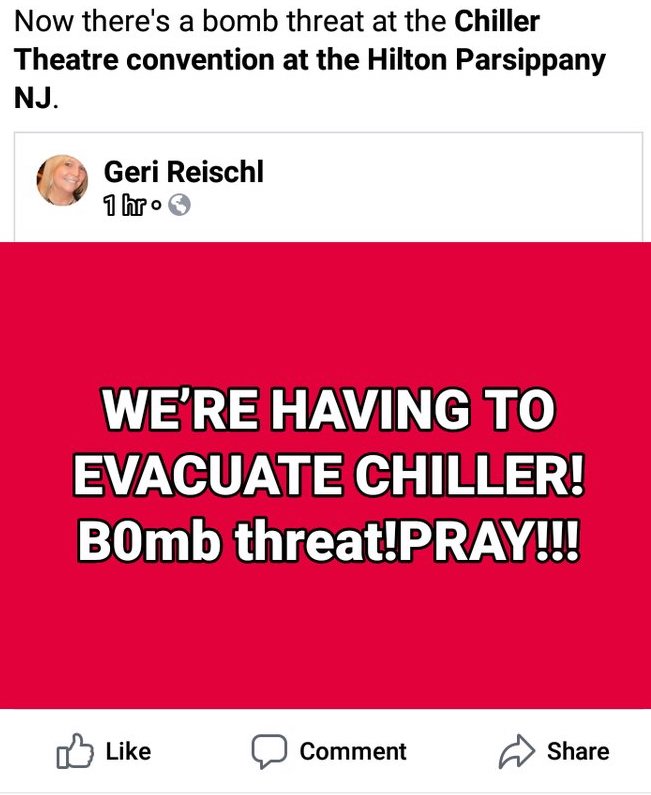 Geri Reischl's initial FB post sounded dramatic (imploring everyone to pray), but she later posed happily with attendees outside. Aw. 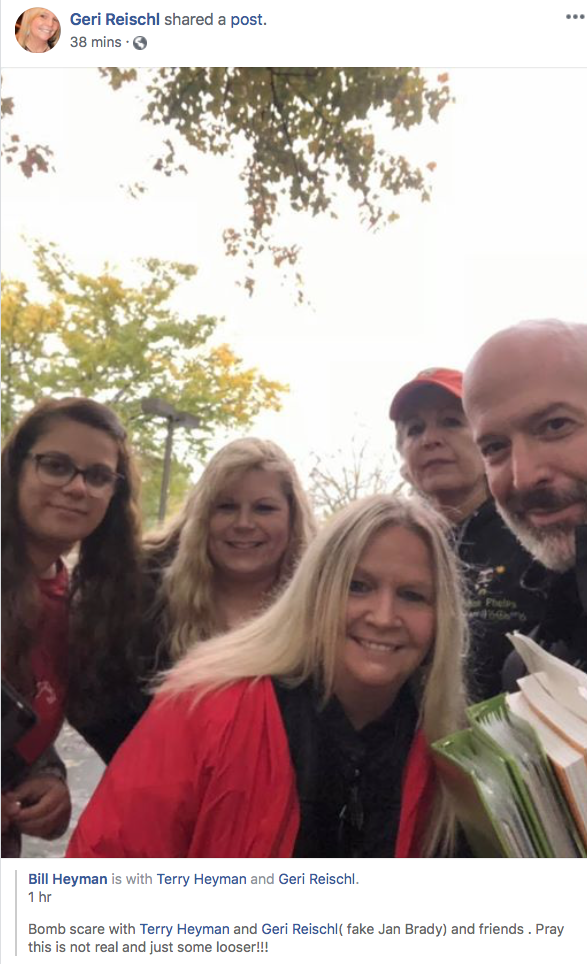 WAIT. Do NOT mess with my Tootie!