BELOW: Keep reading for DISASTER in Brazil, Garrett Clayton's gay-tastic music video, the hottest new model ever, the sexy work of Hans Fahrmeyer, Will Ferrell for Stacey Abrams in Georgia and more ... 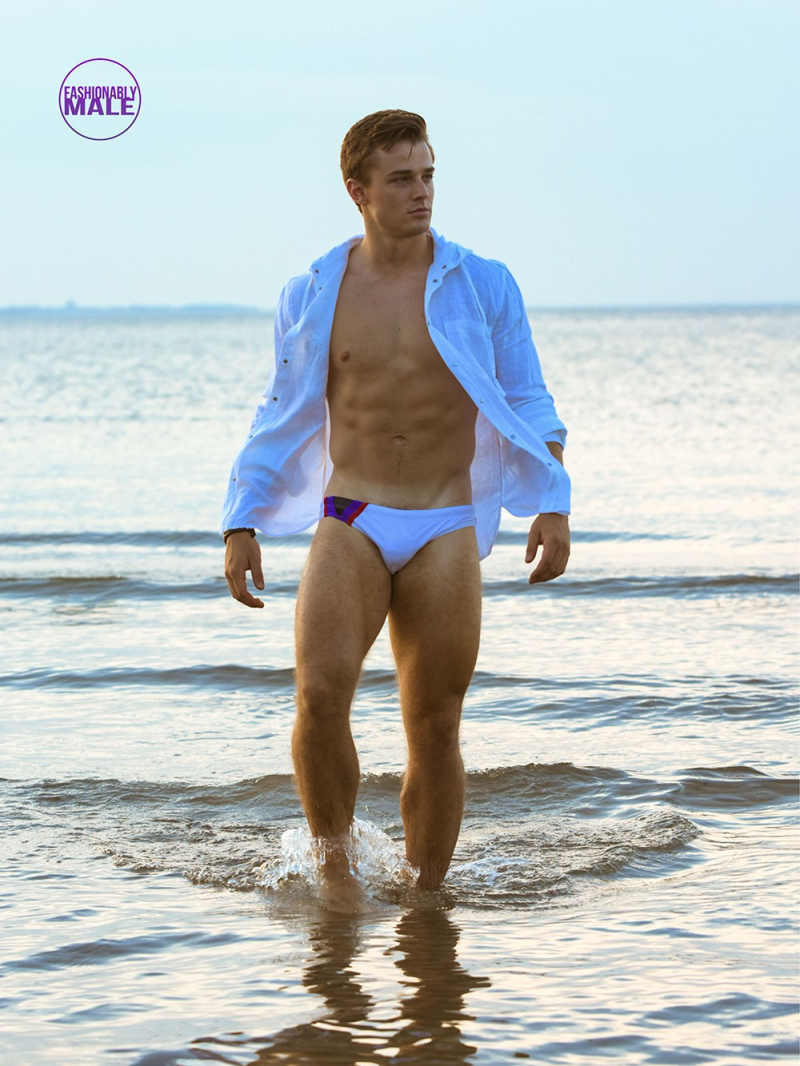 GR8ERDAYS: Remembering River Phoenix, who died 25 years ago this week. 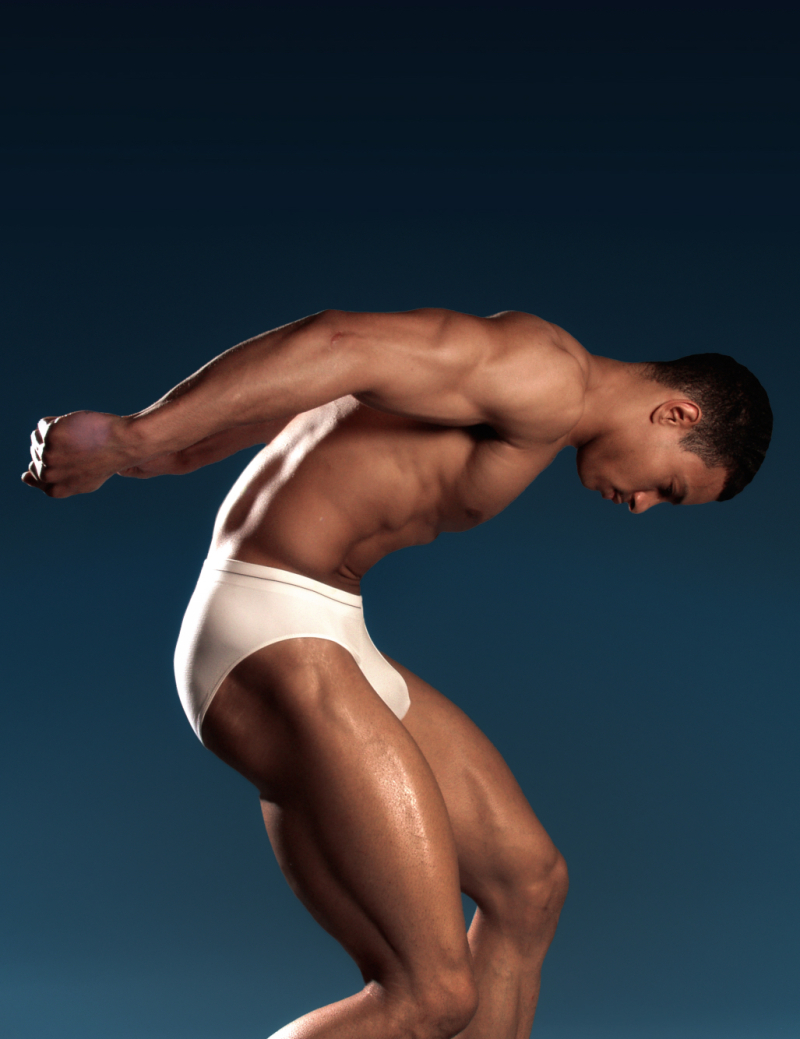 Wait until you see Fahrmeyer's work from the front! (Image by Hans Fahrmeyer)

HUFF POST: Brazil just lurched right — way right — by electing far-right extremist Jair Bolsonaro as president. He is virulently anti-gay, among other charming things, suggesting that parents beat their effeminate sons. And yet, he was coasting on about 29% support from the LGBTQ community there.

MSNBC: The former rabbi of the ill-fated Tree of Life Synagogue says:

I hope and pray that the answer is not more guns.

From his lips to the NRA's ears.

GREG IN HOLLYWOOD: So ... are Colton Haynes and Jeff Leatham divorcing or not? Their confusing one-year anniversary posts have fans buzzing. 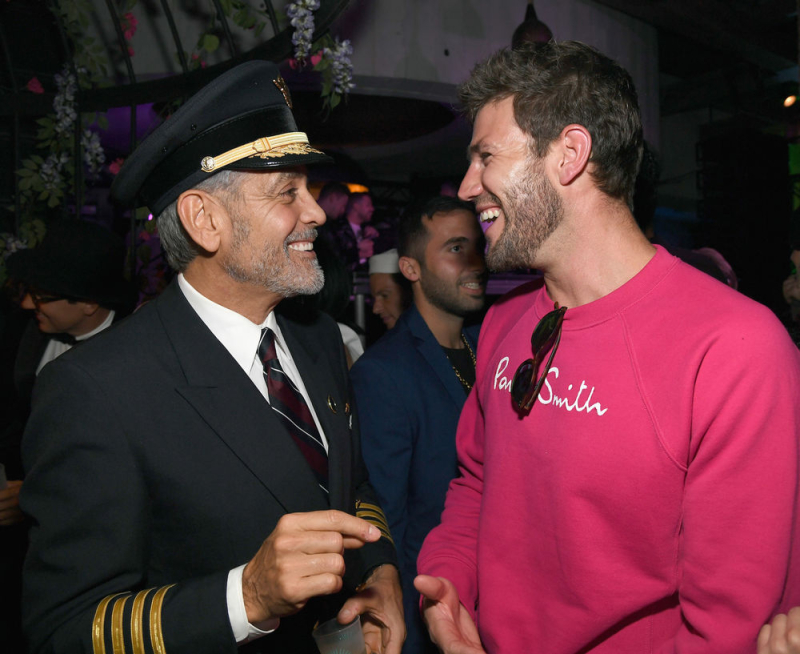 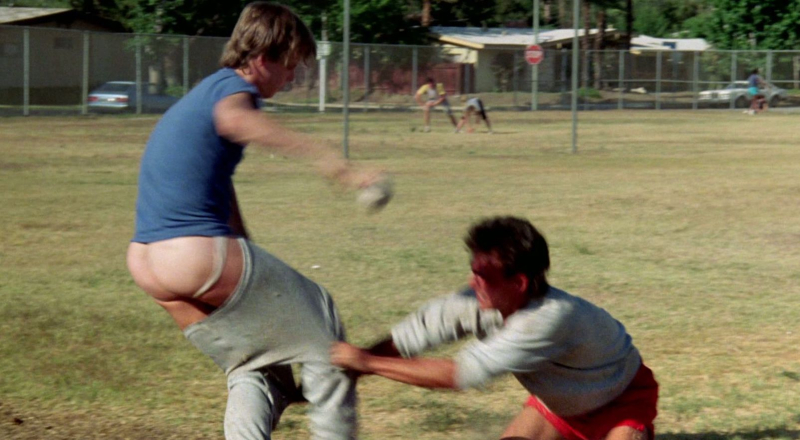 Nightmare on Elm Street 2  was the pick of the litter! (Image via Mr. Man)

KENNETH IN THE (212): Another Speedo-filled Sunday.

YOUTUBE: Will Ferrell has given a full-throated endorsement to Georgia's Stacey Abrams, a Democrat, who hopes to become the state's first-ever black female governor.

YOUTUBE: When Garrett Clayton came out, the bitch came all the way out! This music video is lots of fun: